You are at:Home»Jim's Diary»Jim Craig – All was not well behind the scenes at Celtic Park

All was not well behind the scenes at Celtic Park as Christmas approached in 1998.

The ‘Consortium’ consisting of Kenny Dalglish, Jim Kerr and Jim McAvoy had withdrawn their plan for a takeover of the club; Mark Viduka had turned up at the Melbourne Celtic Supporters Club Christmas party at the same time as Croatia Zagreb made a formal complaint to FIFA over a lack of payment for Viduka; Enrico Annoni was making noises about returning to Italy; and Craig Burley suffered a set-back in his recuperation from injuries to back and groin. 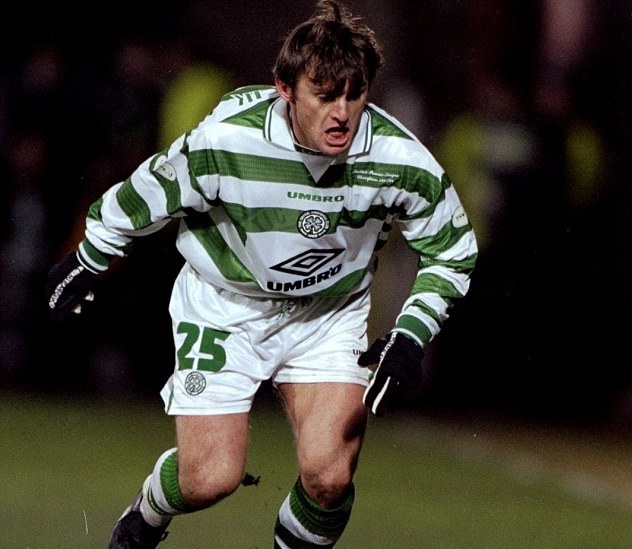 And while all this was going on, a Celtic party travelled to Dundee for a league match on this evening in 1998 and manager Josef Venglos put out a side of Gould, Boyd, Mahe, Stubbs, Larsson, O’Donnell, Lambert, Moravcik, Burchill, Riseth and Mjallby.

Celtic had a blitzkrieg of an opening, getting goals from Phil O’Donnell in 3 minutes and Vidar Riseth in 12. For the rest of the match, the Dens Park men gave as good as they got but they lacked the ability to put the ball in the net and substitute Jackie MacNamara – on for Riseth – made the points secure with a third goal in the 78th minute. 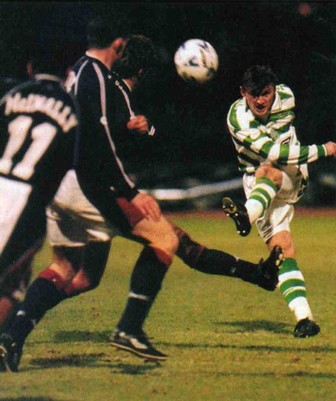 John McPhail was born at Lambhill on this day in 1923. He joined Celtic in August 1941 and went on to make 335 appearances in the Hoops, scoring 30 goals.

‘Hookey’ later went on to work as a journalist for the Daily Record.