On this day in 1927, a Celtic great was born in Glasgow, when Bobby Evans came into the world.

Seventeen years later, after only three months with St Anthonyís Juniors, Bobby signed for Celtic, making his first-team debut almost immediately and never losing his place in the side until he left.

In a 16-year career at Parkhead, Bobby made 535 appearances, firstly at inside-forward, then at wing-half and finally at centre-half. Wherever he played, though, he was noted for putting in a real shift and he was the driving force behind Celtic’s great moments of the 1950s, like the Scottish Cup win of 1951, the St Mungo Cup victory of the same year, the League/Scottish Cup double of 1953/54, when he was virtually an ever-present, the League Cup success against Partick Thistle of 1956 – where Bobby became the first Celtic skipper to lift that particular trophy – and the great day at Hampden on 19 October 1957, when Rangers were put to the sword by 7 goals to one.

And all through this period, he played for his country, captaining them in the World Cup Finals in 1958 and playing a total of 48 times in all plus 25 appearances for the Scottish league. 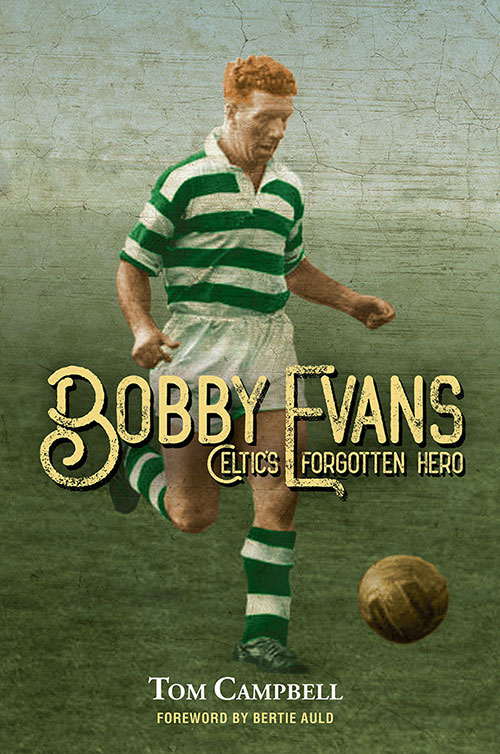