In January 1966, Celtic were top of the league table and had one trophy already in the cabinet, the League Cup, picked up against Rangers in October of the previous year. They had also had fairly comfortable wins over Go Ahead Deventer and A.G.F Aarhus in the first two rounds of the Cup-Winners’ Cup.

So, on this day in 1966, around 64,000 optimistic fans were packed into Parkhead for a quarter-final 1st leg tie against Dinamo Kiev of the USSR, as it was in those days.

With Billy McNeill injured, John Cushley took over the centre-half position, the free-scoring Joe McBride led the line alongside Stevie Chalmers and ‘Big Yogi’ – John Hughes – was given free rein to go down the left-wing, while Jimmy Johnstone was doing the same on the right. 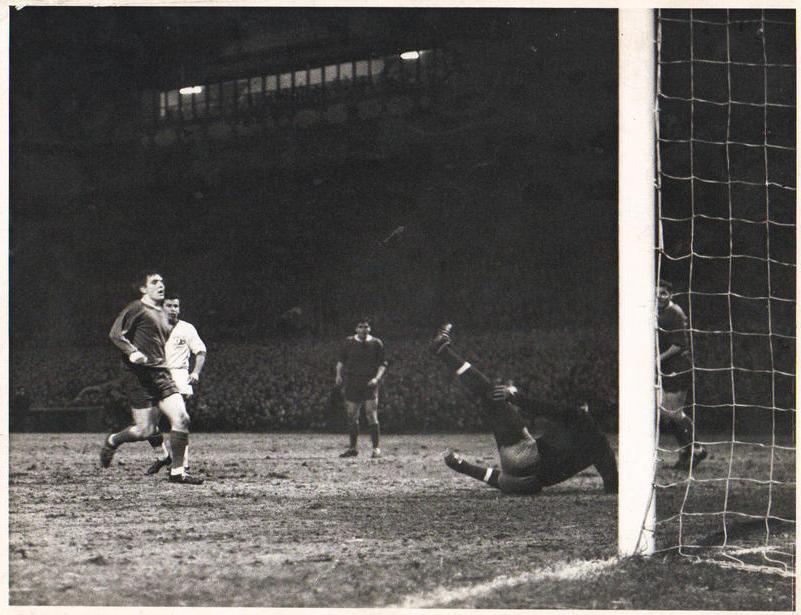 Tommy Gemmell, with a fine shot, gave Celtic the lead in 27 minutes and two goals after the break by Bobby Murdoch – in 64 and 84 minutes – gave the Hoops a good 3-0 victory to take over to the Soviet Union for the second leg, a lead which would have been even better had John Hughes not missed a penalty.

Tommy McDermott – born in Bridgeton on this day in 1878 – started his career with Cambuslang Hibs in 1898, moved to Dundee in 1899 and arrived at Celtic Park in October 1901.

Over the next two seasons, Tommy made 21 appearances in the ‘Stripes’, as the strip was at that time, scoring four goals from the inside-forward role.

But he became well-known among the Celtic fans for an incident in the match at Cathkin Park against Rangers on 17 June 1902, with the Glasgow Exhibition Cup at stake. With the teams locked at 2-2 in extra-time, Tommy ‘made the back’ which allowed Jimmy Quinn to gain some extra height and power home the winner.
Tommy McDermott died on 30 June 1961.