Through the years, a number of players have played for both Celtic and Manchester United. 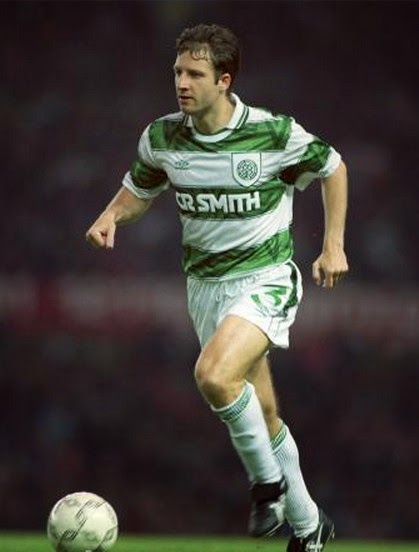 While on this day in 1994, full back Lee Martin moved from Man Utd to Celtic for a fee set by tribunal at £350,000, signed, ironically, by that same Lou Macari, by then manager at Parkhead. 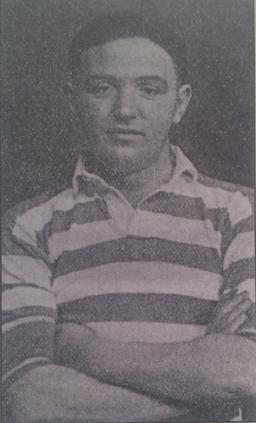 Dunky McMillan – born on this day in 1922 at Glasgow – was Jimmy McGrory’s first signing as manager on 6 September 1945 and went on to make 45 appearances at centre-half before moving on to Grimsby Town on 8 March 1954.

He was a great success with the Mariners, playing 188 matches over the following five years.