In the middle of season 1994/95, Tommy Burns was not having an easy time in the managerial seat. Rangers were still the dominant side in the country; there were reports that the manager and Fergus McCann did not have the smoothest of relationships; and the Hoops were mis-firing, the defence too prone to mistakes, the midfield unable to gel together and the forward line not having a proven finisher.

In January 1995, Burns rather surprised the Celtic support – and the Scottish football community – by paying £1.5 million to the modest Dutch side NAC Breda for the transfer of striker Pierre van Hooijdonk.

At 6 feet 5 inches, the newcomer would surely be able to stamp at least his height on the proceedings and a good crowd turned up on this day in 1995 at Tynecastle to witness his debut against Hearts.

And the new Bhoy did not let the fans down, scoring Celtic’s only goal in the 1-1 draw, the first of 56 over the following two years. 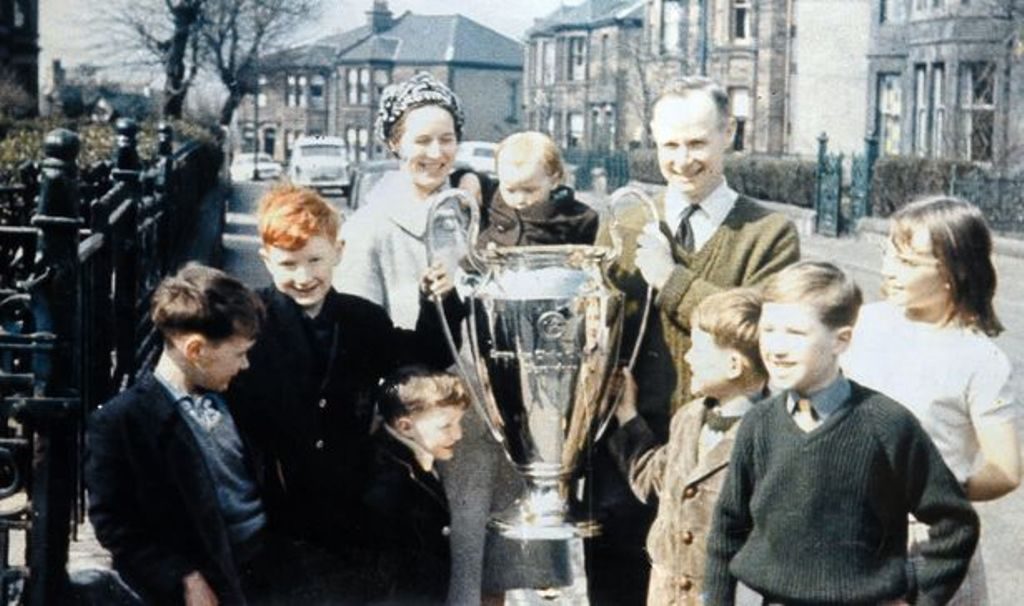 On this day in 1924, John Bonnar was born in West Calder. He started his goalkeeping career with Polkemmet Juniors in 1945, moved on to Arbroath in 1946 and by August 1948, he was at Parkhead.

Over the following ten years, John made 180 appearances for the Hoops, with a record of 49 shut-outs (27%). It was a fine career but without doubt, the trophy that every Celtic fan associated John with was the Coronation Cup win of 1953.

Even Jock Stein – not noted as a manager who had much time for keepers but also in front of John Bonnar in the final against Hibs at Hampden – unhesitatingly stated that John had been ‘magnificent’ that night.

Previous ArticleSamaras, Nakamura and ‘Big Mick’ McManus Latest
Next Article Elabdellaoui and Castagne are Celtic’s right back options as Lustig looks for one more year