Celtic’s opening tie in the Scottish Cup competition of 1928 turned out to be a fairly comfortable win over 2nd Division Bathgate;

Obviously, a team from the lower leagues was not going to entice a big crowd to Celtic Park but for the fans who did turn up, goals from inside-left Tommy McInally and outside-left Adam McLean (2) made them happy and keen to see which team their heroes would meet in the next round.

When the draw was made, Celtic received an away tie, this time against Highland League opposition in the form of Keith.

Celtic’s visit to Kynoch Park – on this day in 1928 – attracted a record crowd of 5,200 and Willie Maley was very keen for his players to put on a show worthy of the occasion. 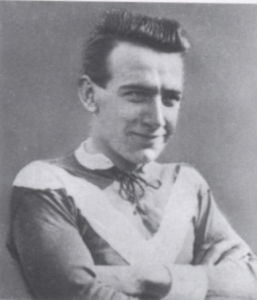 This they did, with a comfortable 6-1 victory, the goals shared between Jimmy McGrory and Tommy McInally, both of whom notched a hat-trick.

Unfortunately, after the match, just as the Celtic party were heading for the station and a trip home, Tommy McInally, a man known as much for his occasional misbehaviour as his undoubted fine play, disappeared!

Apart from the player himself – and he was not for saying anything – no one seemed to know what he got up to that night and the next few days.

However, he did come back to Glasgow during the week and after a chat with Willie Maley, took his place in the team for the match against Clyde at Shawfield the following Saturday.

He even scored the only goal in the 1-0 win!

On this day, John Colrain was born at Glasgow in 1937. 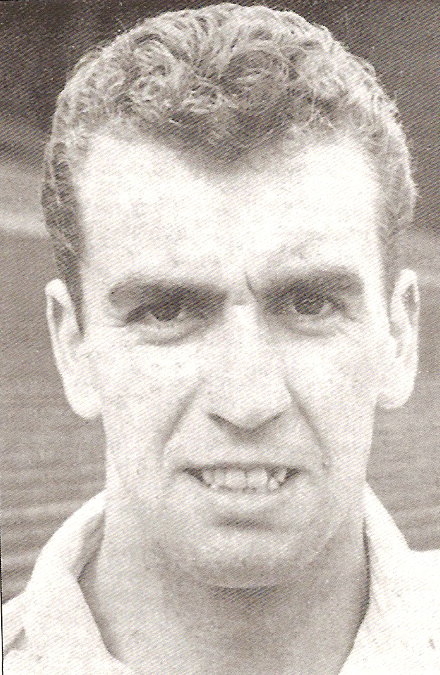 After a spell in the juniors with Ashfield, John joined Celtic on a provisional basis and was then farmed out to first St Anthony’s and then Duntocher Hibs before being signed up for his National Service from 1955 to 1957.

On his demob, in July 1957, John signed on a permanent basis for Celtic, going on to score 23 goals in 58 appearances over the following three seasons.

John then went on to have spells with Clyde and Ipswich Town, became Glentoran player/coach before, on retirement from the playing side, took over scouting roles with a few clubs.