The early 1960s was not a good time for Celtic.

Dundee and Rangers had the league title sewn up between them, Celtic lost in the final of the Scottish Cup to Jock Stein’s Dunfermline Athletic and the club just could not cope with the sectional stages of the League Cup, failing to qualify for the quarter-finals for several consecutive years.

One bright spot in the side was the form of right-half Pat Crerand.

The quality of his control and passing – both for Celtic and for Scotland – were well recognised and probably reached its zenith in the friendly against Real Madrid at Celtic Park on September 10 1962 when, although Celtic lost 3-1, the crowd was so pleased by the team’s performance that they insisted the boys came out of the dressing room – in various items of clothing – to take a lap of honour.

Pat’s own performance was given due praise in the press on the following day. 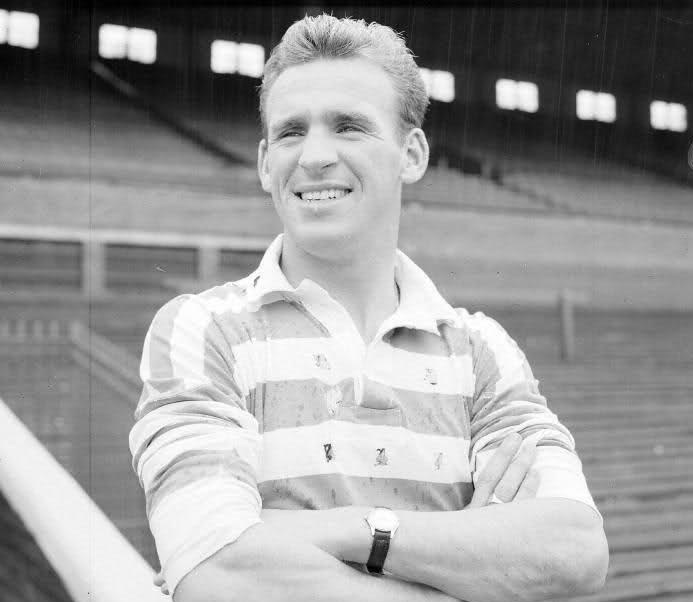 Unfortunately, some on-field problems, like being ordered off in Bratislava while playing for Scotland on 14 May 1961 and then becoming involved in the punch–up at the Falkirk Fives on 29 July 1961 had not been appreciated by those behind the scenes at Celtic Park, particularly the chairman, Bob Kelly, at that time also President of the SFA; and a half-time verbal spat with assistant manager Sean Fallon in the Ne’erday match at Ibrox in 1963 was the final nail in the coffin as regards any relationship between club and player.

Previous Article‘The 20 yard penalty box? We’re going to get one at Tynecastle,’ Levein
Next Article Anthony Ralston’s ‘not been hurt’ but got a ‘huge fright’ in car crash near Lennoxtown