Full-back or half-back Davie Cattenach was born on this day in Falkirk in 1946.

After his schooling at St Modan’s High School, Davie joined the Stirling Albion ground staff in 1961, played a season with Stirling Albion then joined Celtic in August 1963.

It was not a good time for a player in his positions to join the Hoops, as there were a number of good players already there and a few others coming up through the ranks.

That meant that while Davie had a nine-year spell at Parkhead, he only played 19 times for the first team before moving on to Falkirk. 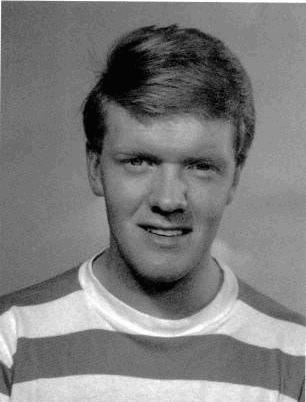 Also born on this day was Jimmy Walls, although that event occurred in Beith in 1883.

Jimmy was an outside-right whose career comprised Dalmuir Thistle, Duntocher Harp, Beith FC and Hamilton Academicals before he joined Celtic in 1902. Jimmy was only at Parkhead for one season – playing 5 matches – before moving on to Ayr FC. 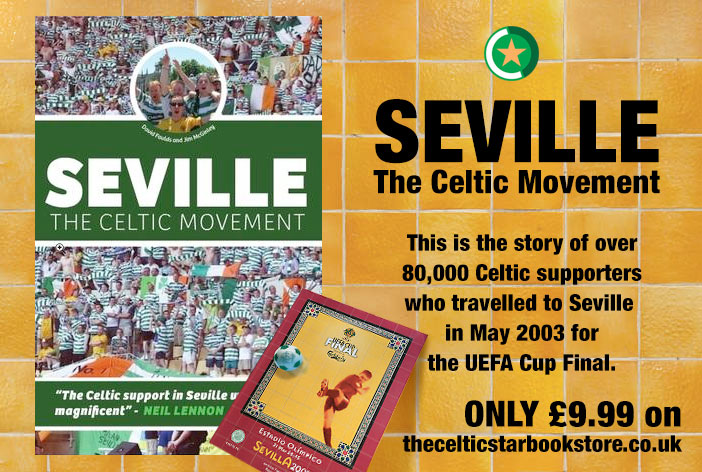 Previous Article‘It’s been a long time coming,’ Hayes so excited to be back
Next Article ‘Fantastic Armstrong will be a big miss,’ Broony