After a two-year stint at Fir Park, during which he had spells as assistant manager and acting manager, Davie Hay was appointed manager of Motherwell in September 1981.

On 26 May 1982, he resigned from the post and was appointed manager of Celtic on this day in 1983, a post he would hold for the following four years. 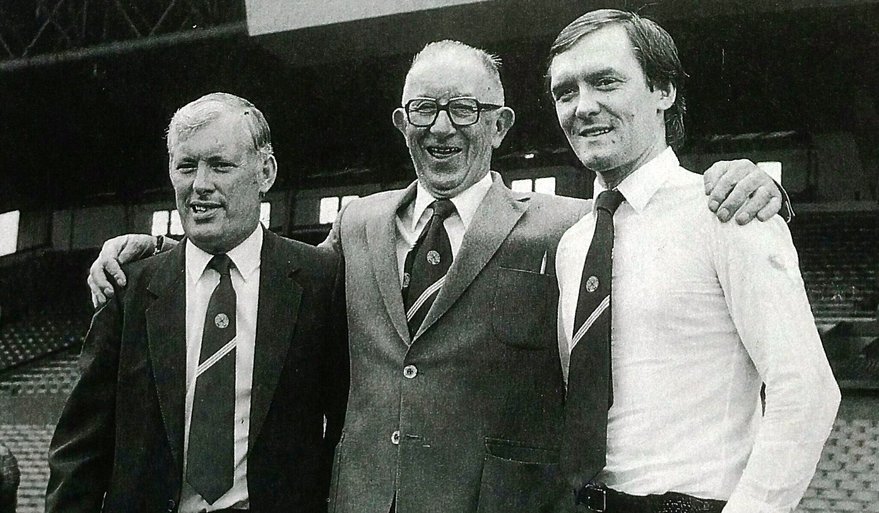 John Hughes – no, neither of the two you are thinking about, the forward and the defender; this one became a goalkeeper – was born on this day in 1901. After spells with Neilston Athletic and Parkhead Juniors, he joined Celtic on 13 September 1922 but found his chances in the first team few-and – far between as the great Charlie Shaw was between the sticks at the time.

During a three –year stint at Parkhead, John only got 5 chances in the first team – although three of them were shut-outs – and after loan spells with several clubs including Hibs, Clydebank and Ayr United, he joined Alloa in 1925.

Previous ArticleMoussa’s winner, World Cup Bhoys march on but is KT really about to leave Celtic?
Next Article Celtic’s back in for McGinn, £2million bid plus Scott Allan