Manager Jock Stein had been very pleased with the 6-1 thrashing of Dunfermline at Parkhead in the opening round and asked his players for more of the same when Celtic got another home tie in the semi-final of the Dryborough Cup, played on this day in 1973.

A good –going Dundee side were the opponents – with Lisbon Lion Tommy Gemmell at centre-half – and Celtic pleased the home support by going one-up through a goal by young starlet Brian Mclaughlin in 25 minutes. 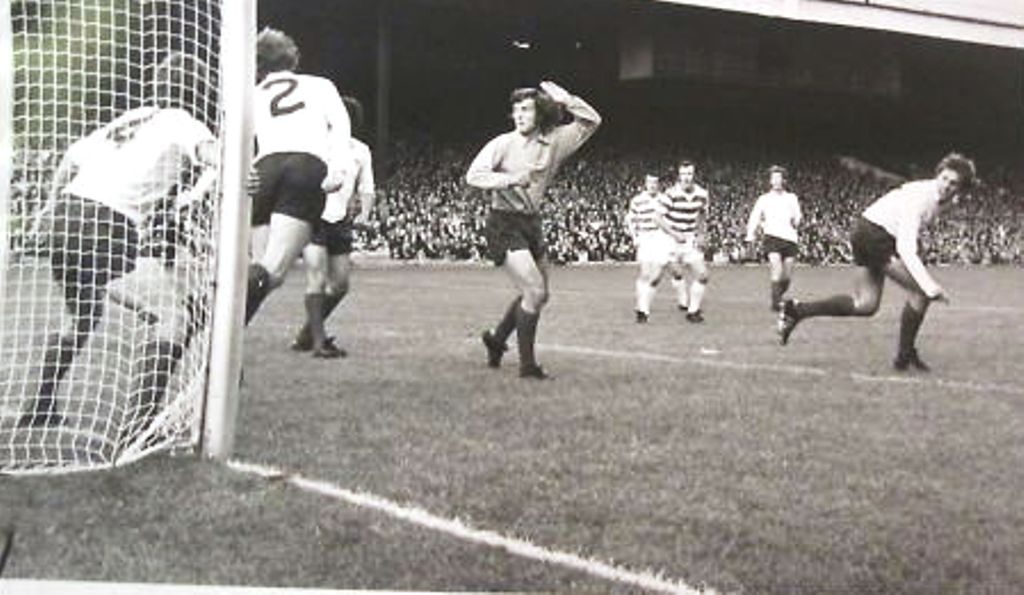 Five minutes after the interval, Jimmy Johnstone made it two with a classic goal, beating several men on a twisting run before sending a low shot into the corner of the net.

Shortly after that, it was 3-0. Bobby Lennox sent the ball wide to Jim Brogan, he crossed into the middle and new signing Andy Lynch was on the spot to score his first goal. 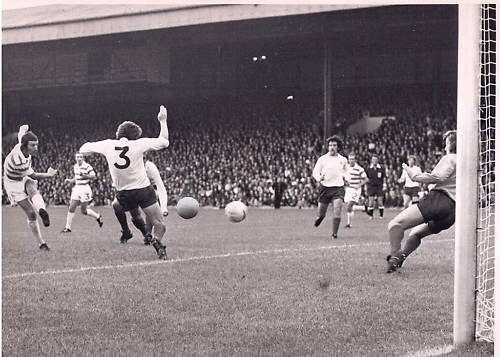 And just on the hour mark, Bobby Lennox made it four-nil, racing free of the Dundee defence, having his first shot blocked by the keeper but making no mistake with his second attempt.

The 4-0 result put Celtic into the final for the 3rd successive year. 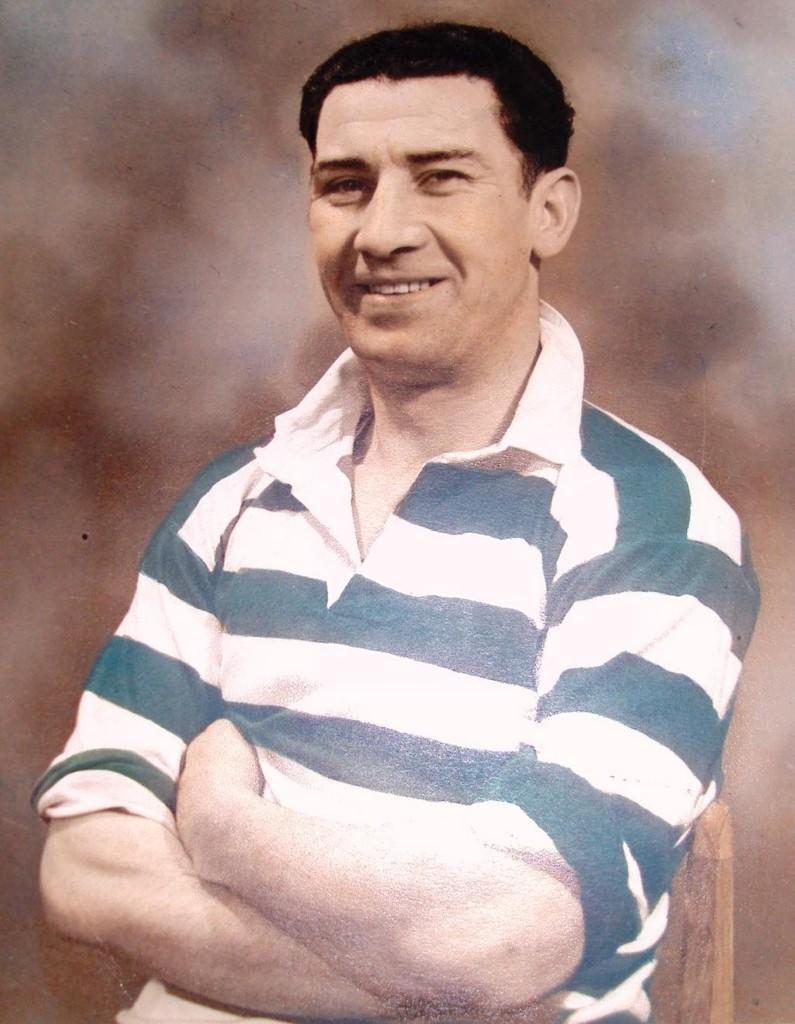 Sean was quite an experienced 28-year-old when he signed for Celtic in March 1950 but over the following eight years, he made 254 appearances, scoring 14 goals before joining the club’s coaching staff.

Previous Article‘Let’s open them up,’ Broony wants victory in Europe
Next Article ‘Brendan Rodgers? I trust him with my life,’ Broony