You are at:Home»Jim's Diary»Jim Craig – Dundee’s captain Tommy Gemmell, got a great reception from The Celtic support

At the beginning of February 1974, Celtic were top of the table, some ten points ahead of Rangers and heading for their 9th consecutive League title.

Unfortunately, on 2 February, at Fir Park, Celtic went down to a 2-3 defeat by Motherwell.

Goals by Steve Murray and Bobby Lennox had put Celtic 2-up just after half-time but the Steelmen came back and got the winner eight minutes from time. Then news came through that Rangers had won their game, so the gap had narrowed.

That made the next match, a home clash with Dundee, a very crucial one and Jock Stein put out his strongest line-up. Ally Hunter was in goal; Danny McGrain, Billy McNeill, George Connelly and Jim Brogan made up the back four; Davie Hay and Steve Murray were in midfield; while Harry Hood, Dixie Deans, Kenny Dalglish and Bobby Lennox were up front.

A crowd of 40,000 were packed into Celtic Park on this day in 1974 and they gave the Dundee captain a great reception as he led out his side. 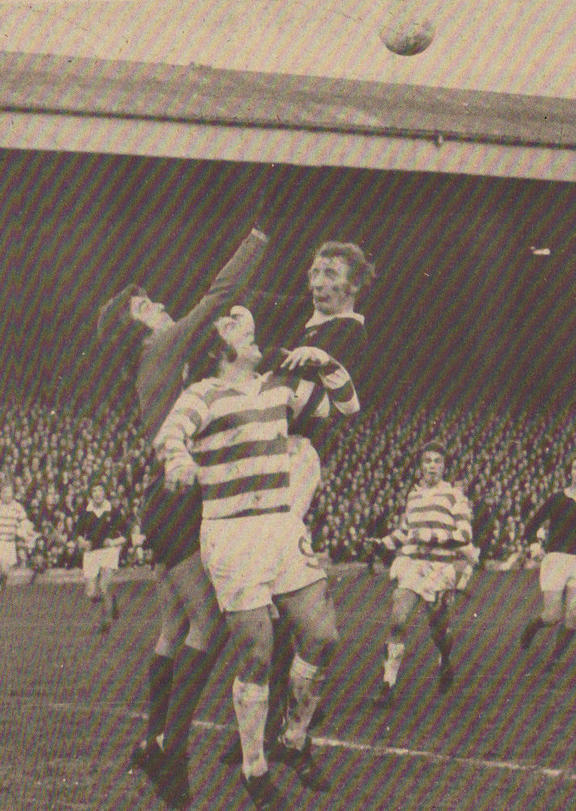 That might seem a bit unusual but then Tommy Gemmell had been an outstanding player for Celtic.

And what made the occasion an even more unusual one was the day the match was played; it was a Sunday, the first time a Celtic side had ever played a league game on that day.

Not bothered at all by the big names in the Celtic shirts, they scored two early goals – in the 23rd and 30th minutes – with Davie Hay getting Celtic’s only counter in 35 minutes. The manager was bitterly disappointed…and eight days later signed striker Jimmy Bone from Sheffield United for £25,000. 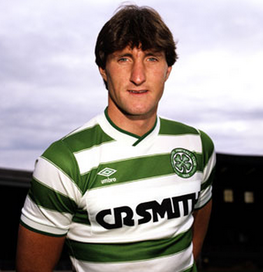 Many Happy Returns to Alan McInally, born on this day ay Ayr in 1963.