In the early 1960s, Celtic were in the doldrums.

They certainly had some fine players in the side like right- back Dunky McKay, among the first of the overlapping fullbacks; Pat Crerand at right-half, noted for the precision of his passing, with both long and short balls; and a promising centre-half called Billy McNeill, of whom the club had high hopes.

But while the side could put on some good performances, the trophies were not arriving, the last one being the 7-1 League Cup success against Rangers in 1957.

With Frank Haffey between the posts, Celtic played host to Hearts on this day in 1962 in the opening match of the season.

Regular inside-left John Divers was dropped for a most unusual reason – he had forgotten to bring his boots – so the manager gave another promising youngster – Bobby Murdoch – his first match in the Hoops. 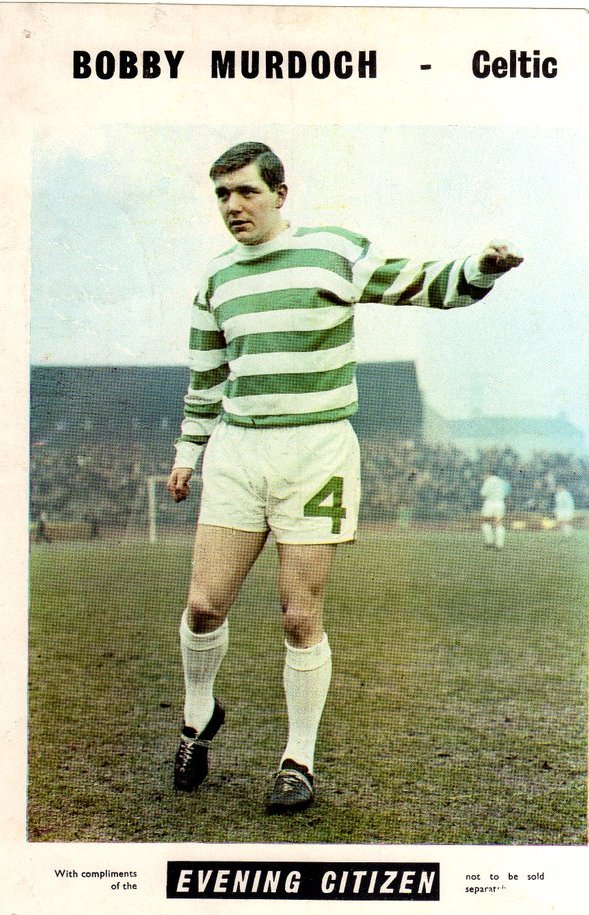 And after only 7 minutes, young Murdoch scored the opener, Charlie Gallagher and John Hughes getting the others in Celtic’s 3-1 victory.