Paul Wilson came into Celtic Park in 1967 straight from school and started in the reserve side alongside Kenny Dalglish, Danny McGrain , Lou Macari and George Connelly.

Paul made his first-team debut in 1970 and gradually made his presence felt in the first team in the ensuing years, particularly in season 1974/75, when Celtic won two cups. 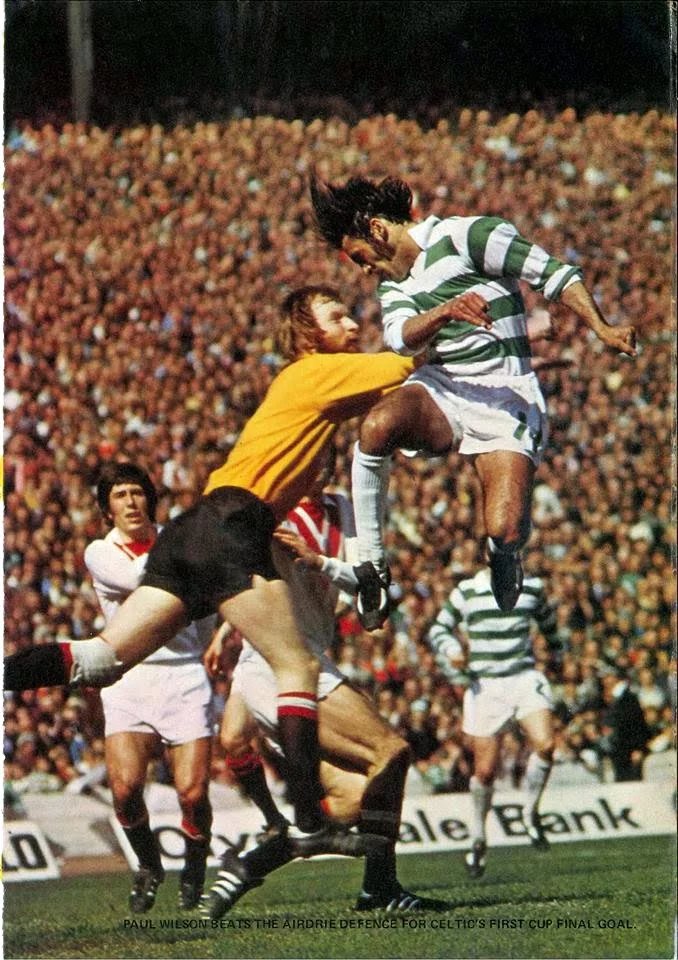 Firstly they beat Hibs 6-3 in the League Cup final, with Paul scoring Celtic’s 3rd just after the interval and then in the Scottish Cup Final against Airdrie, Billy McNeill’s last match for the club, he scored twice in the 3-1 win.

Paul also played his part in the League/Scottish Cup ‘double’ of 1976/77, when Celtic beat old rivals Rangers in the final of the cup by a solitary goal. All in, he made 214 appearances for the Hoops, scoring 52 goals.

In Jock Stein’s final season, though, Paul appeared in the side only intermittently and on this day in 1978, he was transferred to Motherwell for a fee of around £50,000. 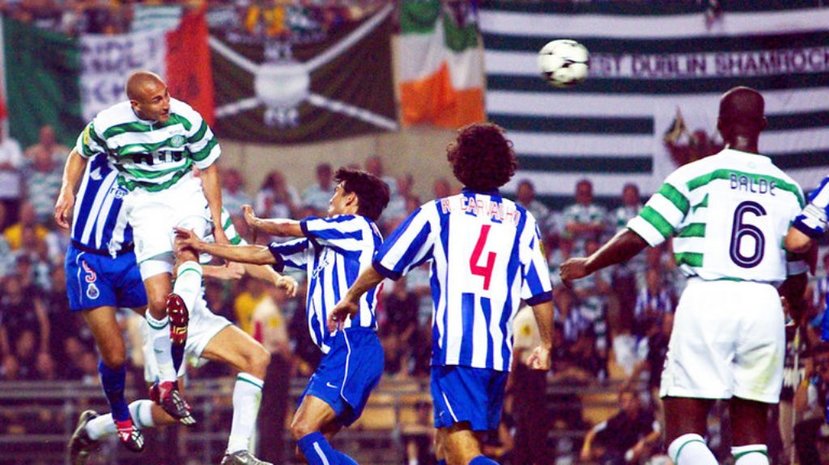 Many Happy Returns to Henrik Larsson, born on this day at Helsingborg in 1971.

Previous Article‘The aim is always progression,’ Kieran Tierney
Next Article ‘I’m Celtic Through and Through,’ KT