You are at:Home»Jim's Diary»Jim Craig – Jimmy Quinn, my idea of a real Celtic Star

On the summer tour of 1997 in Holland, Celtic played what appeared to be another amateur team on this day called SV Veere but only managed an 8-0 score-line this
time.

In fact, by half-time, there was only one goal in it, Alan Stubbs getting the opener from a corner. After the break, though, the SV Veere defences began to creak and Celtic scored another seven through Johnson, McLaughlin, Donnelly (2), Hay (2) and Thom (pen). 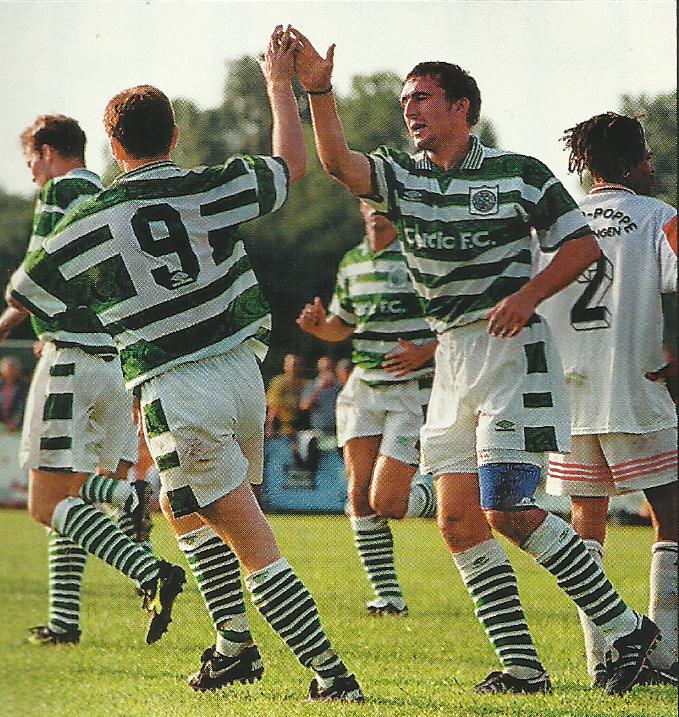 On this day in 1878 at Croy, Jimmy Quinn came into the world. 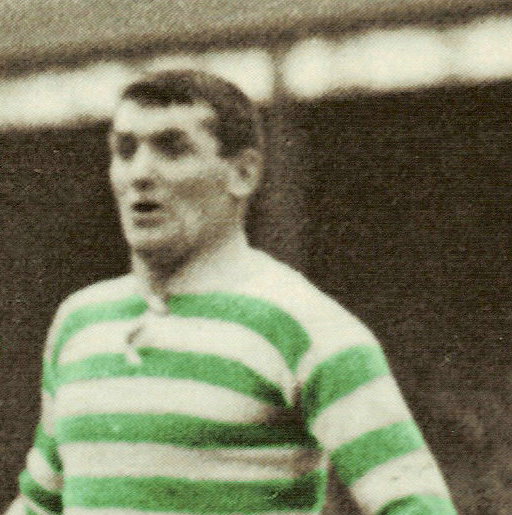 He is the Celtic player that I would most liked to have met, not for his achievements – splendid though they were – but for his common touch. Even at the height of his fame, when he travelled to Celtic Park for training, he took a train from Croy to Glasgow Queen Street, walked down to Argyle Street and then took a tram up to Parkhead. What an unassuming man!……and yet, what a star!