You are at:Home»Jim's Diary»Jim Craig – ‘The best performance he had ever seen,’ Jinky’s finest game

Surprisingly enough, in season 1969/1970, as the festive season approached, Celtic had lost three times in 15 league games, to Dunfermline, Hearts and Hibs, and those results seemed to have affected the attendances of the time. 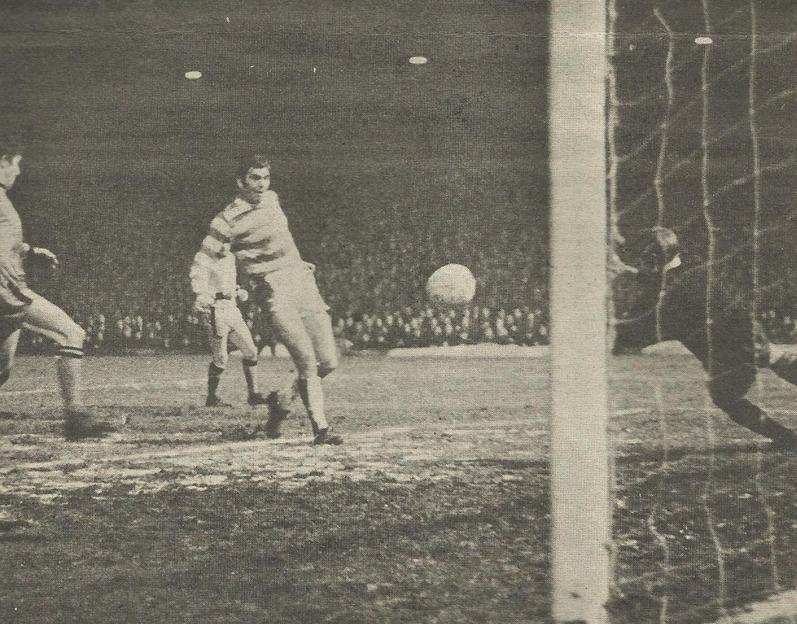 That crowd was to witness one of the best performances ever by a Celtic player, as Jimmy Johnstone ran riot.

In spite of that, he never made the score sheet. The goals actually came from Bertie Auld…Harry Hood…Tommy Gemmell…John Hughes…Willie Wallace, who got two…and Bobby Murdoch but afterwards, wee Jimmy’s was the name on everybody’s lips, as he had one of those special nights, the ball seemingly glued to his feet as he weaved his way past the United players. 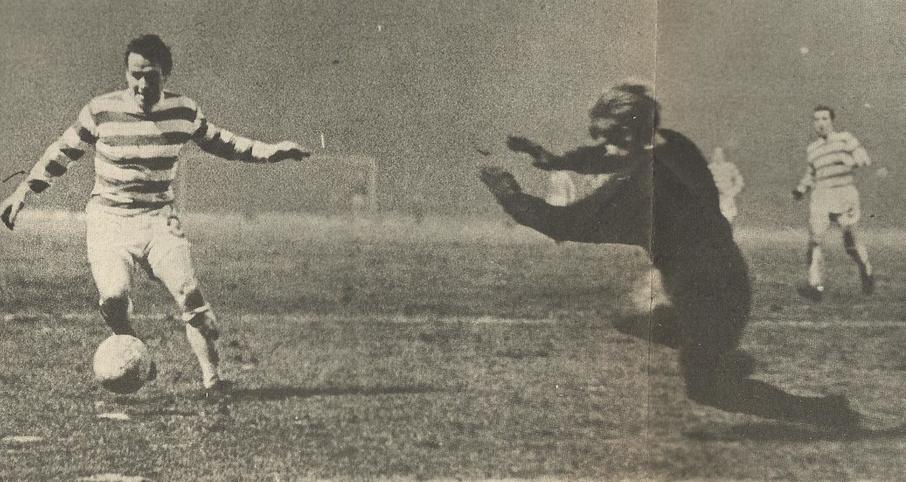 On one occasion, he beat a couple of opponents, raced to the bye-line, over-ran the ball, dribbled past two ball-boys behind the goal, came back on the pitch round the other side of the goal and flicked the ball up into the hands of United keeper Donald McKay.

The crowd went into roars of approval.

And, at the end of the match, as the players were coming off, United’s right-winger that evening, the well-known former Ranger and internationalist Davie Wilson waited for Jimmy and told him that his performance that night was the best he had ever seen.

Praise indeed from such a distinguished source. 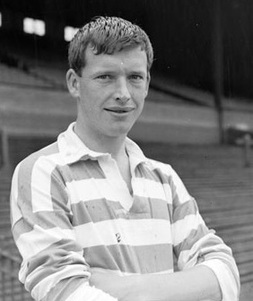 The highlight of his career – as it was for many Celtic fans of the time – took place at Hampden on 19 October 1957 in the League Cup final, when Celtic beat Rangers 7-1.

After those years at Parkhead, John moved to Preston North End for the years between 1962 and 1966.