You are at:Home»Jim's Diary»Jim Craig – “The Sniper” at work! Jimmy McColl scored 123 goals in 169 matches for Celtic

On this day in 1913, centre-forward Jimmy McColl, who had come in from St Anthony’s two years previously, made his first-team debut against Dundee at Celtic Park. 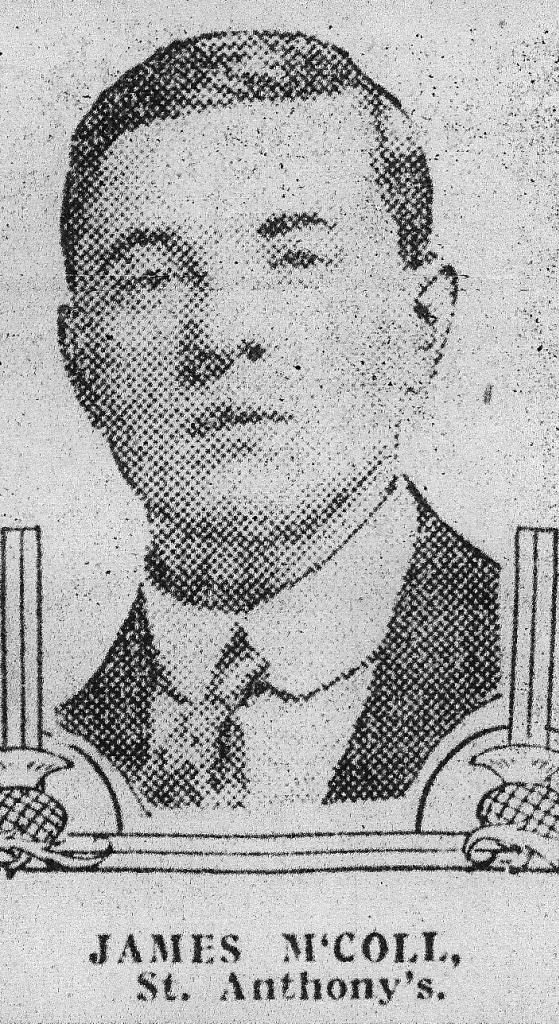 It was a tough period to be Celtic’s front man. His predecessor Jimmy Quinn had been such a success that he had left big boots to fill. But Jimmy McColl, at only 5 7” and 11 stone, rose to the challenge, scoring twice as Celtic beat Hibs 4-1 in the replay of the 1914 Scottish Cup Final – a ‘double’ season not replicated until 1953/54 – leading the line with gusto as Celtic picked up another three titles from 1915 to 1917 and again in season 1918/19, when they finished a point ahead of Rangers.

In his 7-year career, Jimmy McColl scored 123 goals in 169 matches, a tally which puts him near the top in the table of Celtic scorers. The Celtic fans nickname for Jimmy was ‘The Sniper’. 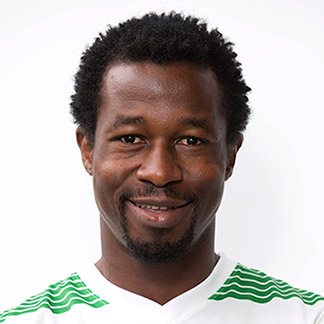 Many Happy returns to Efe Ambrose, born on this day in 1988 in Kaduna, Nigeria.

Why not order David Potter’s new book Celtic – How the League was Won 49 Times. It’s packed full of Celtic history from James Kelly to James Forrest and everyone in between! 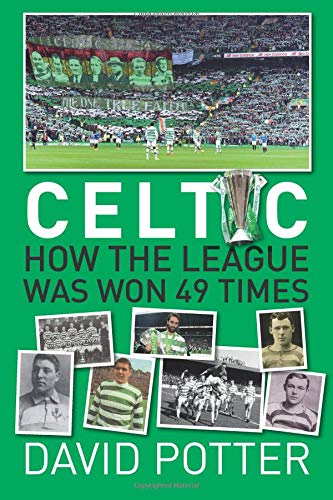 Have you visited the new Celtic fans forum yet? It’s called Celtic Noise and gives you a great opportunity to join in the Celtic conversation…

Previous ArticleBy Order of the Peaky Blinders – TV star lauds Celtic & KT
Next Article ‘We won the League and Scottish Cup, were in the League Cup final and were unbeaten in the European Cup,’ Jock Stein