You are at:Home»Jim's Diary»Jim Craig – Three future Celts were in the Jags side

At the end of October 1977, Celtic were placed 7th in the league table, 8 points adrift of Rangers. However, good victories over Motherwell (A; 3-2) and Aberdeen (H; 3-2) plus a draw with the Ibrox club had pulled Celtic up to 5th place by the beginning of December.

Most unusually, three future Celts were in the Jags side; Alan Rough in goal, Brian Whittaker at left-back and Jim Melrose in the striker role. 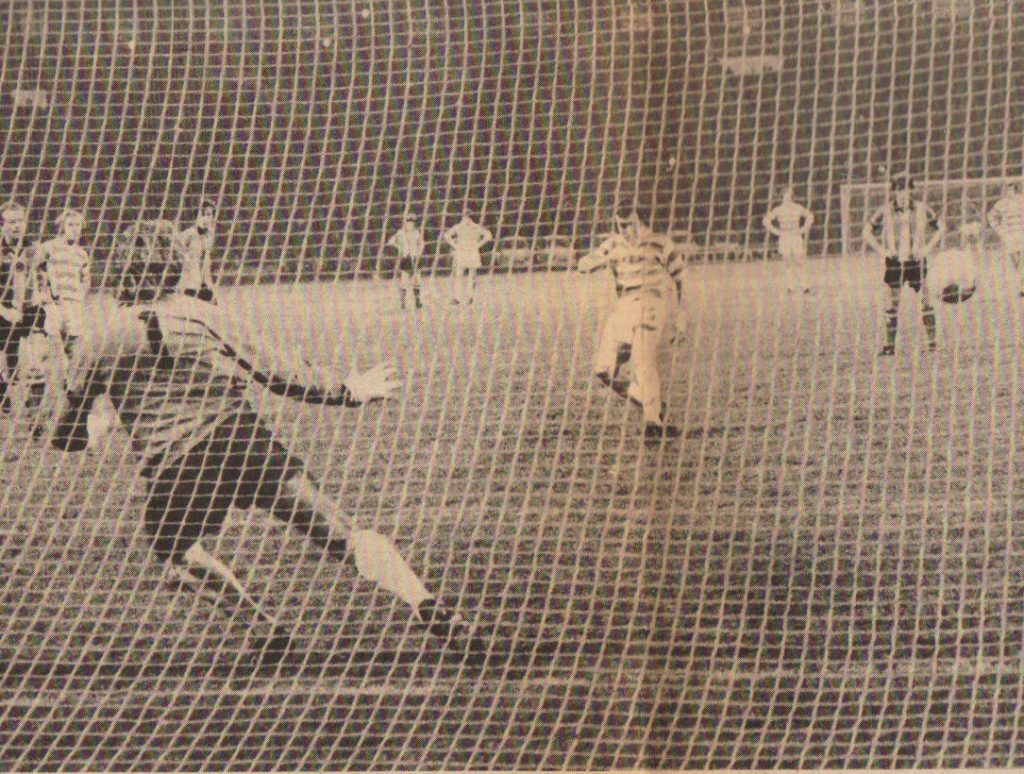 Celtic opened the scoring through Tom MacAdam in 10 minutes; got another thanks to Roddy MacDonald in 41 minutes; and made it three from the penalty spot by Andy Lynch in 52 minutes. That was enough to give Celtic the points and help them keep the pressure on the leading sides. 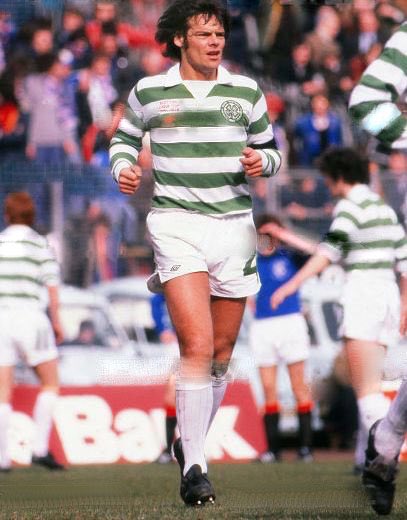 Centre-half Frank Munro had been on trial from Wolves and his good form meant that his trial period was extended for a further month. Three weeks later, he was signed from the Midlands club for a fee of some £20,000.

Previous ArticleSalzburg v Celtic: ‘We have to play for the win,’ Simunovic
Next Article ‘A Strange Thing is Happening at Celtic,’ Celtic Star