You are at:Home»Jim's Diary»Jim Craig – Tommy Coyne got two and Charlie Nicholas one

To say that season 1989-90 was an up-and-down one for Celtic is something of an under-statement. The only consistent thing about the team’s performances was the inconsistency.

In the previous 6 matches, they had lost 1-2 to Rangers in the League Cup final, lost 0-3 to Aberdeen at Pittodrie, beaten Motherwell 2-1 at home, lost 0-1 to Hearts at Tynecastle, thrashed St Mirren 4-1 at Parkhead and were beaten again by Rangers, this time in the league, also at Celtic Park.

The next match was an away one, in the league against Hibs and on this day in 1990, and a crowd of only 16,219 turned up for the Battle of the Greens. It was a cold afternoon but the fans were soon warmed up when Tommy Coyne opened the scoring in the first minute and Charlie Nicholas got a second in 23 minutes.

That made everyone connected with Celtic both on and off the field feel a lot better and their mood was further improved in the 53rd minute when Tommy Coyne got his second to make the final score Celtic 3 Hibs 0.

Many Happy Returns to Simon Donnelly, born on this day at Glasgow in 1974. 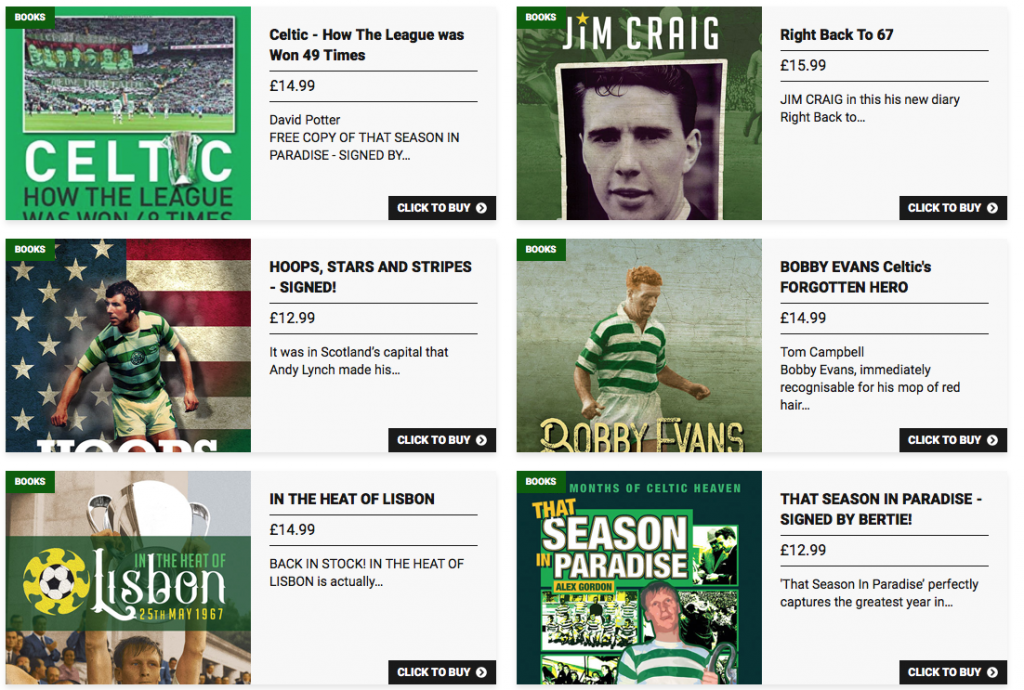 Shop now for the best Celtic books at www.thecelticstarbookstore.co.uk

Previous Article“We’re playing well and confidence is really high,” Brendan’s ‘Better Moment’
Next Article Celtic’s League Cup Wins, No.16: The first of many for Brendan