You are at:Home»Latest»Jim Craig – Wishing you all, wherever you are in the Celtic World, a Happy Christmas

For the first ten years of the club’s existence, Celtic never played an official match on Christmas Day, so when it was announced that they would play Clyde in a League match at Barrowfield Stadium on this day in 1897, the fans were all for it, hoping for a good spot of festive cheer.

Dan McArthur was in goal that afternoon, behind a full-back pairing of Jim Welford and Dan Doyle; Hugh Goldie, Davie Russell and John King made up the half-back line; and the forwards were Pat Gilhooley, John Campbell, George Allan, Sandy MacMahon and Peter Somers. 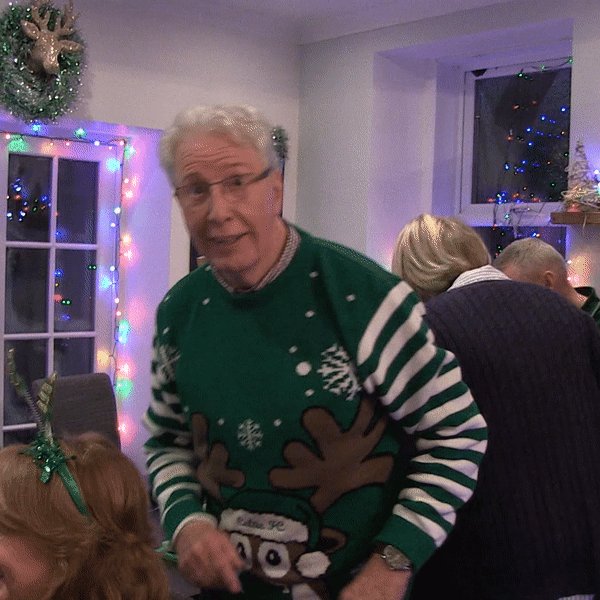 It was a great afternoon for Celtic – and their fans. The team hit a ‘9’ for the 2nd time in their league history (the first had come against Vale of Leven in the inaugural season of 1890/91) yet only four players made the score sheet. As usual, Sandy MacMahon got one, as did John Campbell and Davie Russell, in the attacking centre-half role, scored two.

The other five were scored by centre-forward Dod Allan, who had joined Celtic from Liverpool, giving the Bhoys a 9-1 win. Only two years later, George Allan died of tuberculosis at the age of 24.

After a peripatetic spell covering 7 years during which he played for 10 different clubs, outside-right Paddy Murphy – born on this day in 1874 – joined Celtic on 8 November 1902.

Over the following two seasons, he made 26 appearances for the club, scoring three goals, before going on the move again, this time to Portsmouth.

May I take this opportunity to wish you all – wherever you are in the Celtic World – a very Happy Christmas.