You are at:Home»Jim's Diary»Jim Craig’s 7am start: Barry Robson blasted the penalty past the Rangers keeper 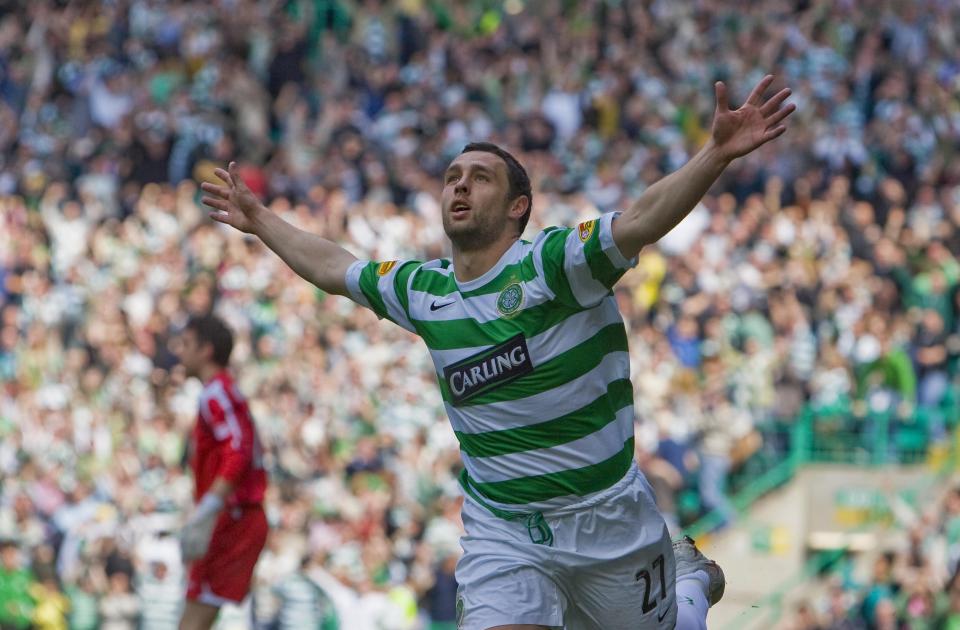 Scott McDonald got Celtic off to the perfect start with a goal in 4 minutes but Rangers came back with efforts from Weir and Cousin. McDonald pulled Celtic level two minutes before half-time but after the break, the Light Blues seemed scrappy and disjointed.

Celtic got lucky when the referee seemed to overlook a wild challenge by Vennegoor of Hesselink on Rangers substitute Faye but then were rightfully awarded a penalty for an obvious assault by Broadfoot on McDonald. 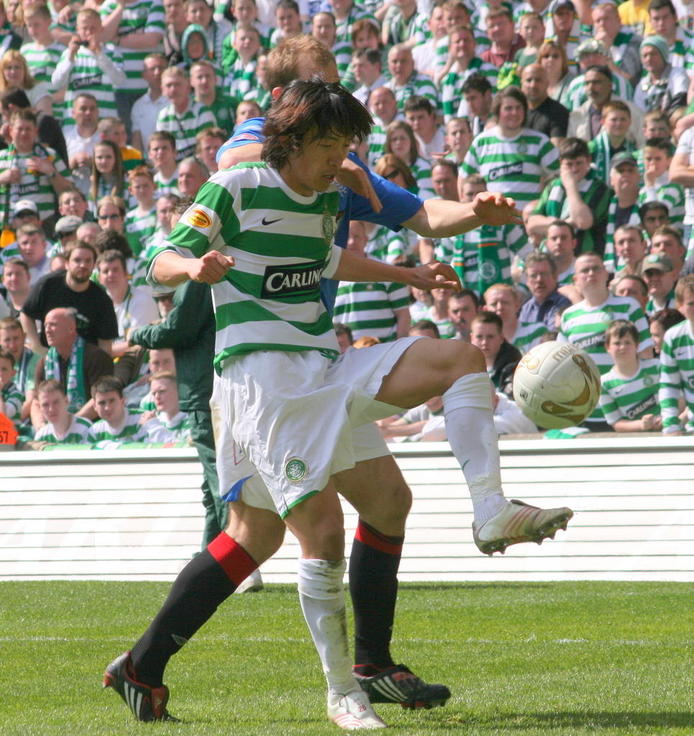 Barry Robson stepped up to do the needful and fairly blasted the ball past Neil Alexander for what would prove to be the winner.

It was an unusual result in several ways –

1. It put Celtic five points ahead at the top of the table although Rangers had 3 games in hand!
2. It was the first time in 40 Glasgow Derbies games that Walter Smith suffered back-to-back losses against Celtic.

3. It was the first game since 1993 that Celtic had come from behind to win a game against Rangers.

4. It was Scott McDonald’s first double against Rangers. 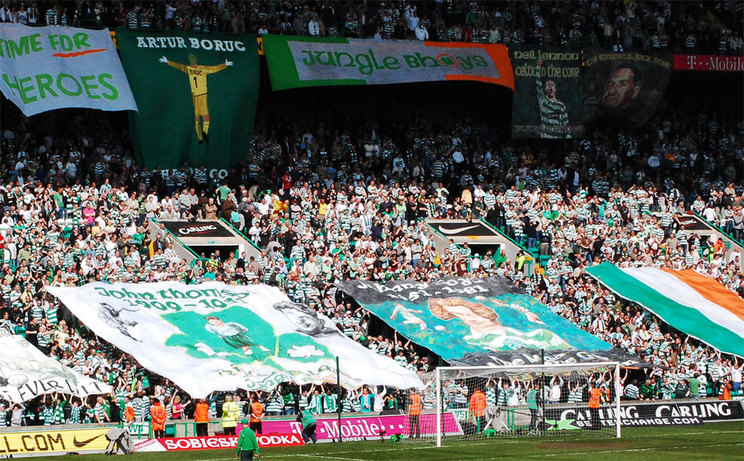