You are at:Home»Jim's Diary»Jim Craig’s 7am start: The Celtic fans wanted revenge and they got it!

On this day in 2015, newly crowned champions Celtic played at home against Inverness Caley Thistle. It was the final league match of the season and it was against the side which, only just over a month before, had knocked Celtic out of the Scottish Cup at the semi-final stage, in controversial circumstances. So the fans wanted revenge and, to be blunt, they got it, as Celtic won 5-0! 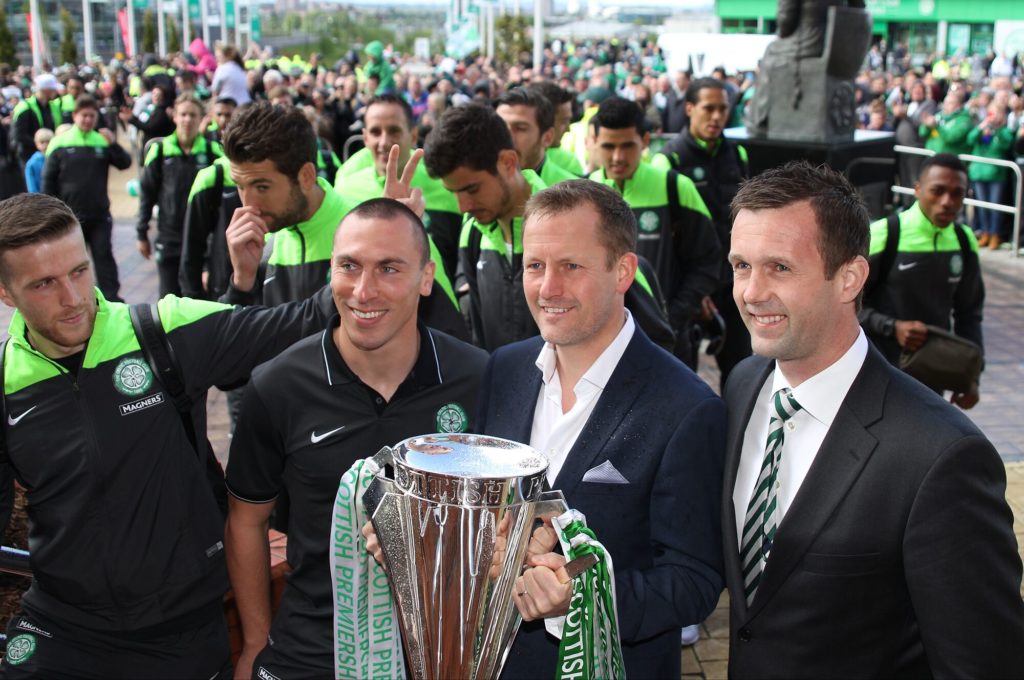 The Celtic side on the afternoon – Gordon, Matthews, Denayer, van Dijk, Izaguirre, Bitton, Brown, Armstrong, Johansen, Forrest and Scepovic – took charge from the first whistle. Scepovic gave Celtic the lead in the 5th minute and just before the break, Johansen added a second. 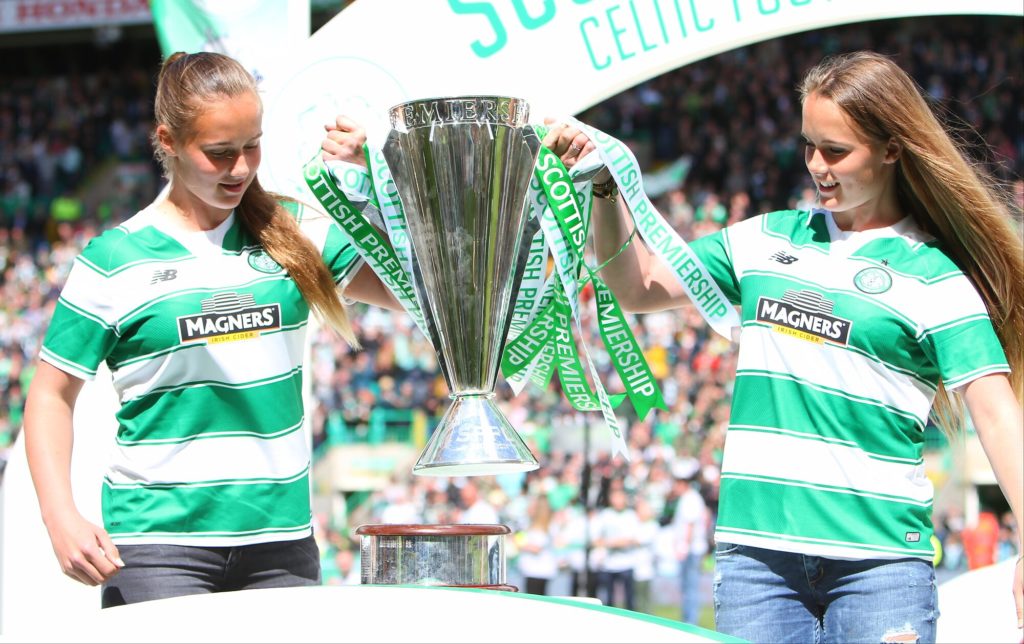 It was still 2-0 at the interval and Celtic took some time to get going in the second half, the other three goals coming from Scepovic – his second – in the 70th minute, substitute Griffiths in 80 minutes and Commons just on the whistle. 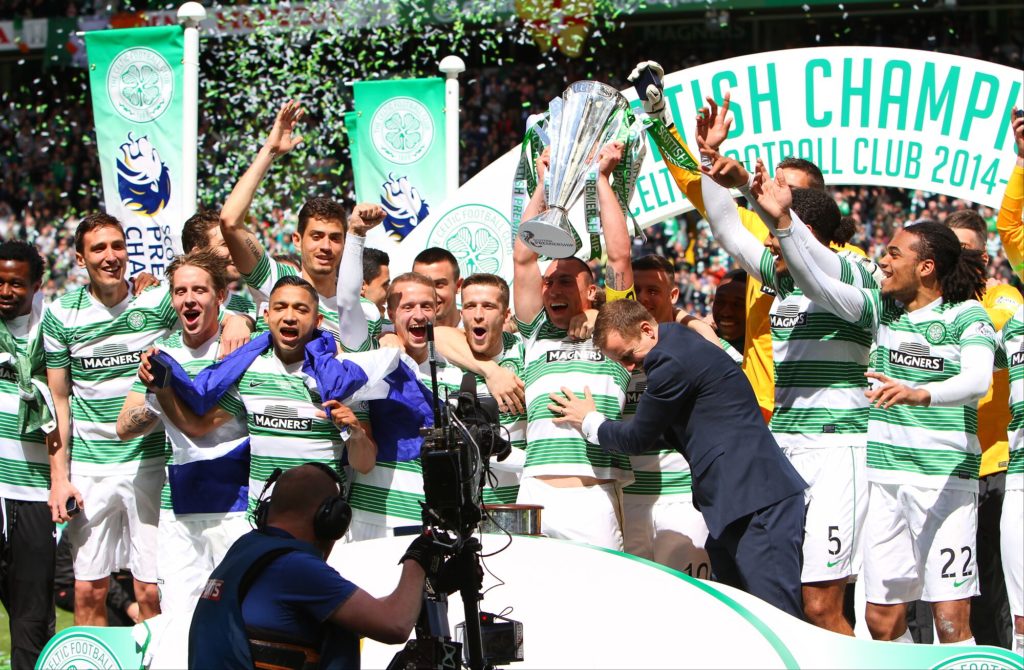