You are at:Home»Latest»Jim Craig’s 7am start: It was a day to savour

Teams do not score 9 goals very often but Celtic did so in the club’s first official season of 1888-89, beating Clyde 9-2 at First Celtic Park in the 5th round of the Scottish Cup.

Two years later, in the first season of the Scottish League, they hit 9 again, this time against Vale of Leven in a league match on this day in 1891. A crowd of 2,000 had turned up for the occasion and the Celtic team of the day was Dolan, Reynolds, Dunbar, Gallagher, Kelly, Maley, Campbell, McMahon, Dowds, McGhee and Madden.

The match was a pretty even affair to begin with and then the goals came, Sandy McMahon, Jimmy McGhee and John Campbell all netting to give Celtic a 3-0 lead at the interval.

After the break, the goal avalanche continued. Campbell got number 4; Vale pulled one back through Graham; McGhee made it 5; McMahon with a header got the 6th; Dowds the 7th; McGhee notching a hat-trick with number 8; and McMahon also getting three and finishing the scoring off with number 9.

It was a day to savour for the Celtic support and they should all have enjoyed it, as the next ‘9’ did not arrive till Christmas Day 1897 – when Clyde were the victims – although before that, in October 1895, Celtic did put 11 past Dundee.

WRITE FOR THE CELTIC STAR

If you would like to write for The Celtic Star on any other Celtic related subject please email your contribution to editor@thecelticstar.co.uk and we will do the rest.

The Celtic Star, since we named these games against Rangers as Beautiful Sunday, have decided to release a very special, limited edition t-shirt, in a choice of colours – green and white. Have a look at the designs and if you would like to order these are available to buy now at www.thecelticstarbookstore.co.uk

A UNIQUE PHOTO-TOUR OF CELTIC PARK

ON THE ONE ROAD – THE BEAUTIFUL SUNDAY PODCAST 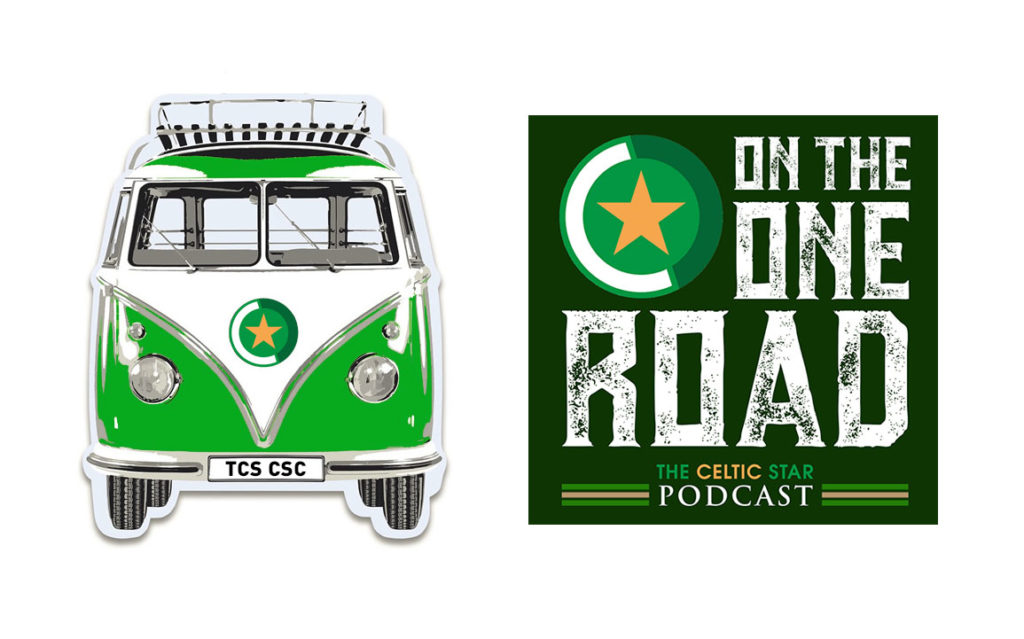 Previous ArticleForgetting An Gorta Mor 1845 – 52 (The Great Hunger) – the real Scotland’s Shame
Next Article ‘We’re only going to get stronger,’ Rodgers warns Gerrard