You are at:Home»Jim's Diary»Jim Craig’s 7am start: Every Celtic player was determined to ram such prognostications down the oppositions’ throats 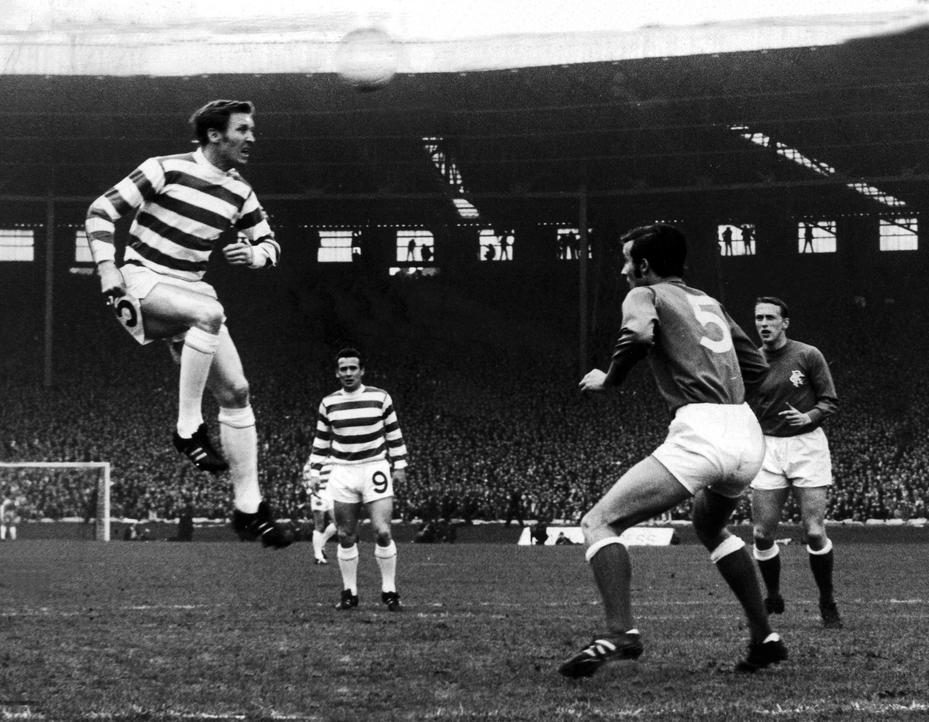 Jim Callaghan was the referee for the occasion and he had plenty to do as, to be perfectly blunt, the tackling was intimidating if not downright brutal.

In the morning’s sporting press, more than one correspondent had tipped Rangers for a surprise win and this rankled with us, every player determined to ram such prognostications down the oppositions’ throats. 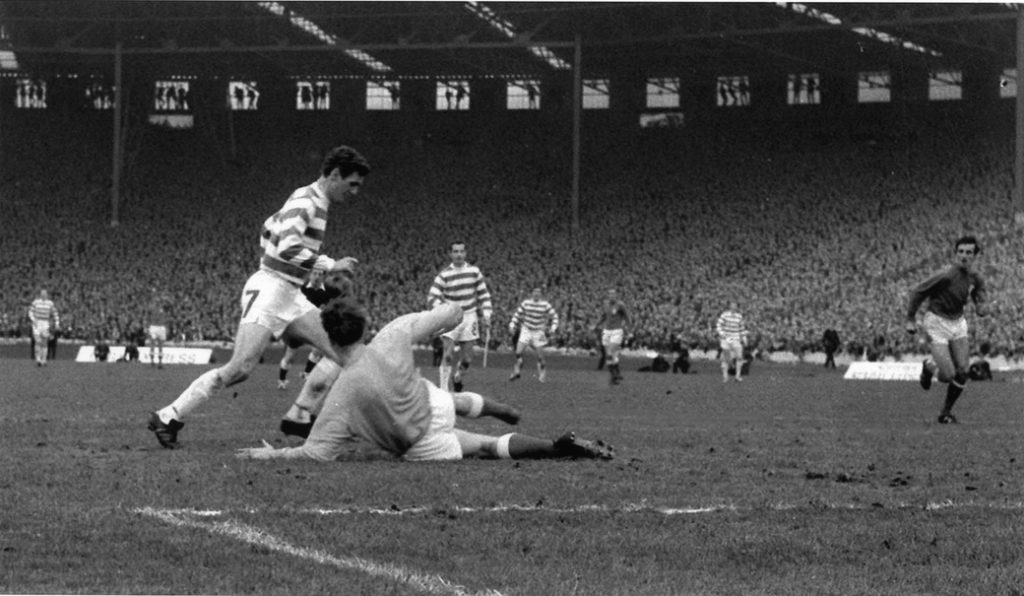 We got off to a perfect through a Billy McNeill goal in 2 minutes, followed by two more by Bobby Lennox (44) and George Connelly (45), which put us 3-up at half time, it was the happiest dressing room I was ever in at a cup final.

The Boss impressed on us that Rangers would come back but we were very confident and just refused to let that happen.

Another solo effort by Stevie Chalmers in 76 minutes wrapped the game up and everyone connected with Celtic could start the celebrations.

YOU want one of these for Sunday? Order tonight and we’ll post out first class in the morning so you’ll get it on Friday morning, in plenty of time for the game…

Previous Article‘We know what is at stake,’ Tierney is buzzing for Sunday
Next Article Find out what John Mills was watching on TV, in the 1971 film Dulcima