Thanks to Celtic winning the all-British tournament – the Empire Exhibition Trophy – in 1938, supporters tend to over-glamorise the successes of the club in the 1930s.

The truth of the matter is that, like the decade of the 1920s, Celtic once again played second fiddle to Rangers, the overall tally being;

One of those League Championship wins came in season 1935/36, when centre-forward Jimmy McGrory was on the rampage. 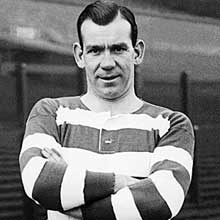 By the middle of April, he had scored 47 goals in the league, with two games left. On this day in 1936, relegation-haunted Ayr United arrived at Celtic Park for the penultimate match of the season and found Celtic in irrepressible form, with McGrory knocking in a hat-trick – his 7th of the season – to give him a tally of 50 for the season.

Unfortunately, McGrory also picked up a nasty knee injury, which kept him out of the final match of the season, against Partick Thistle. This meant that he missed the chance to equal, or even overtake, the Scottish record of 52 goals in a league season, scored by Willie McFadyen of Motherwell when the Steelmen won the First Division title in 1931/32. 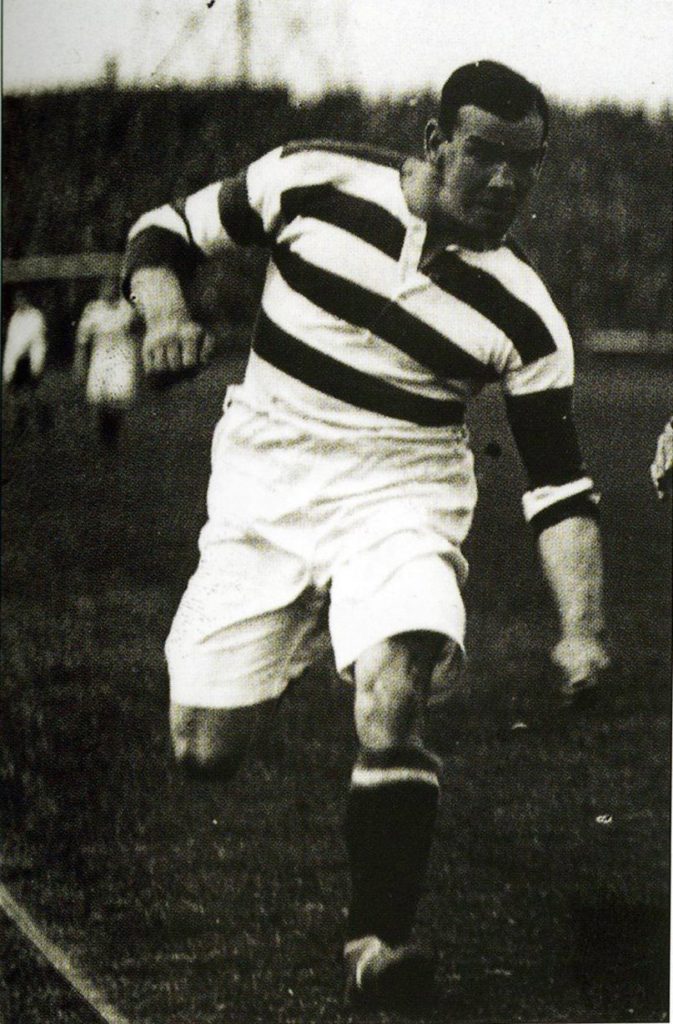 NB. In that Ayr match, Celtic were also awarded a penalty, which McGrory stepped forward to take and, in the words of Willie Maley, “almost hit the corner flag with it”.

Please send individual tweets for both categories otherwise your vote won’t count. Thanks for your support!

Previous ArticleAnd there’s a Union Bears “We’ll not stand idly by” statement too for you to enjoy!
Next Article Ibrox at War:”Support badly let down by the present board,” Vanguard Bears