On this day in 1997, as the Celtic bus was leaving Parkhead for the trip to Easter Road to face Hibs in a league match, there was little in the way of ‘The Christmas Spirit’ evident round the club.

The Celtic players had snubbed the Christmas party and organised their own do when Fergus McCann refused to pay for the wives’ meal and drinks.

He had announced that they could only attend after the meal.

Marc Rieper was out with an injured calf muscle; Malky McKay had a twisted knee; Stephane Mahe missed the game with a hamstring problem; Phil O’Donnell had a calf strain; and Tommy Johnson just did not seem to be wanted by the manager, Wim Jansen. 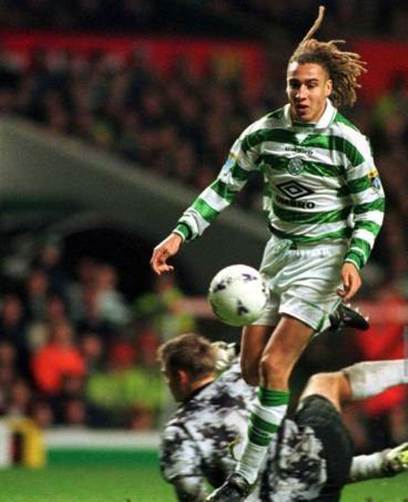 And there were also rumours that Andres Thom was hoping for a move back to Germany.

The team that eventually took to the field was Gould, Boyd, Hannah, McNamara, Annoni, Stubbs, Larsson, Burley, Wieghorst, Lambert, Blinker; and right from the kick-off, they dominated the play against a Hibs team finding life hard, ironically under the guidance of an ex-Celt in Jim Duffy. 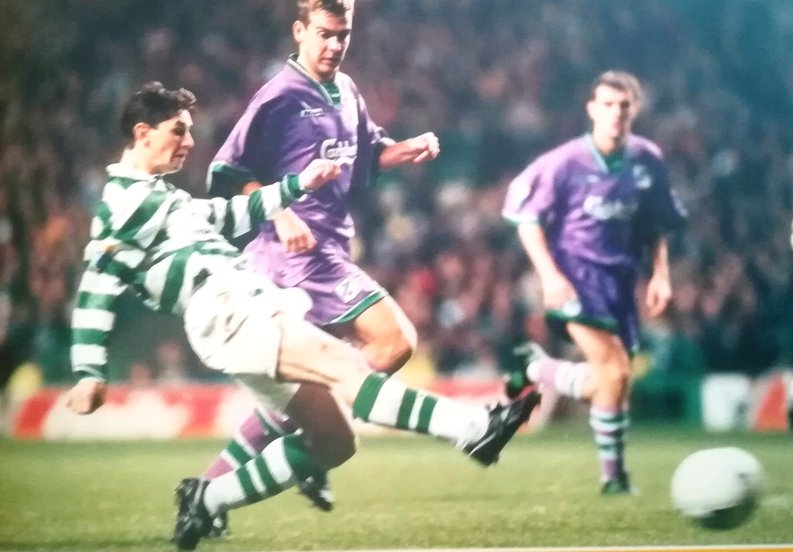 Suddenly, the spirit of Christmas was all round Celtic Park!

Previous ArticleCallum McGregor signs long term Celtic deal, next up Boyata and Broony
Next Article Jim Craig – A goal for Celtic on his debut for Japanese midfielder Koki Mizuno