Back in 2012, with three days to go to Christmas, Neil Lennon had just been named Manager of the Year by Sky Sports, Celtic had been paired with Juventus in the draw for the Champions League Round of 16 and Fraser Forster had been included in the UEFA list of top young talent in Europe. 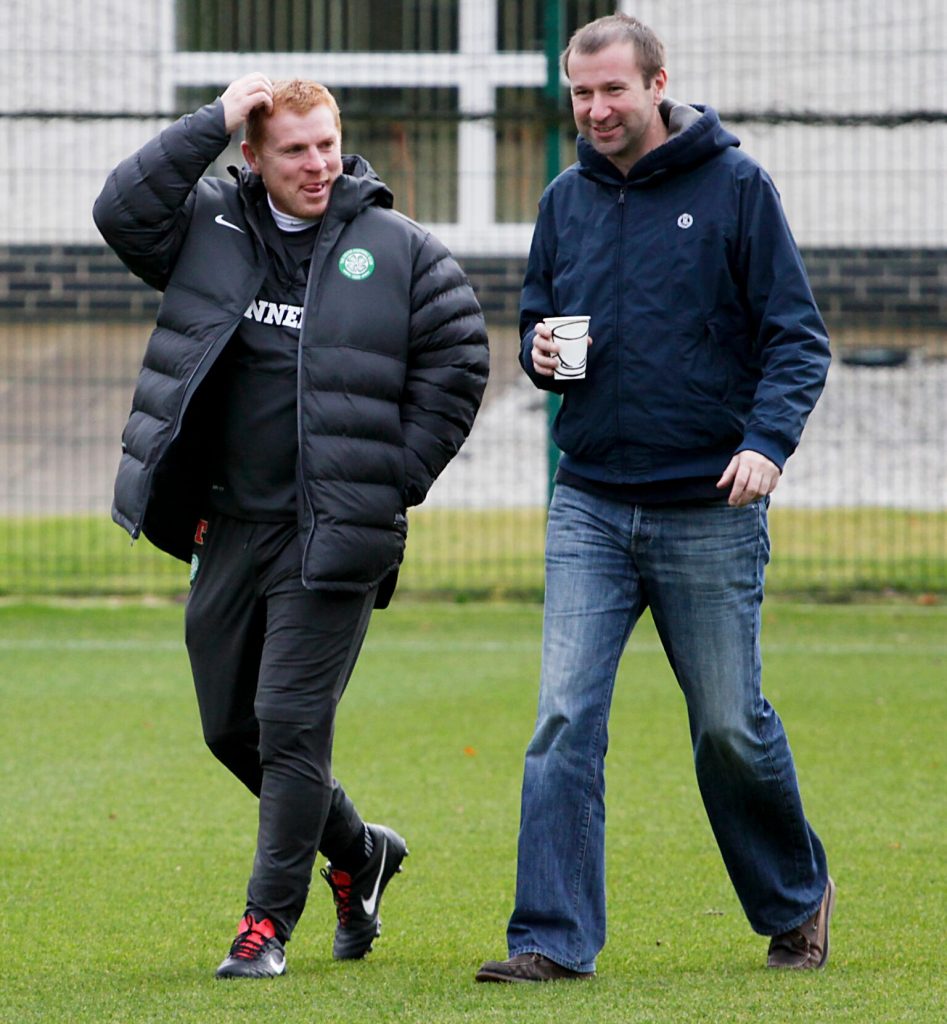 On this day in 2014, a crowd of 49,428 pulled themselves away from the Christmas shopping and travelled to Parkhead for the league clash with Ross County. And they were well rewarded, although they had to endure a most frustrating first half, when the Hoops missed two very good chances and had to cope with some resolute defending from the County players. After the interval, though, the roof fell in at the Highlanders’ end and Celtic knocked in four goals in 25 minutes through Brown (46), Hooper (53,64) and Forrest (70). 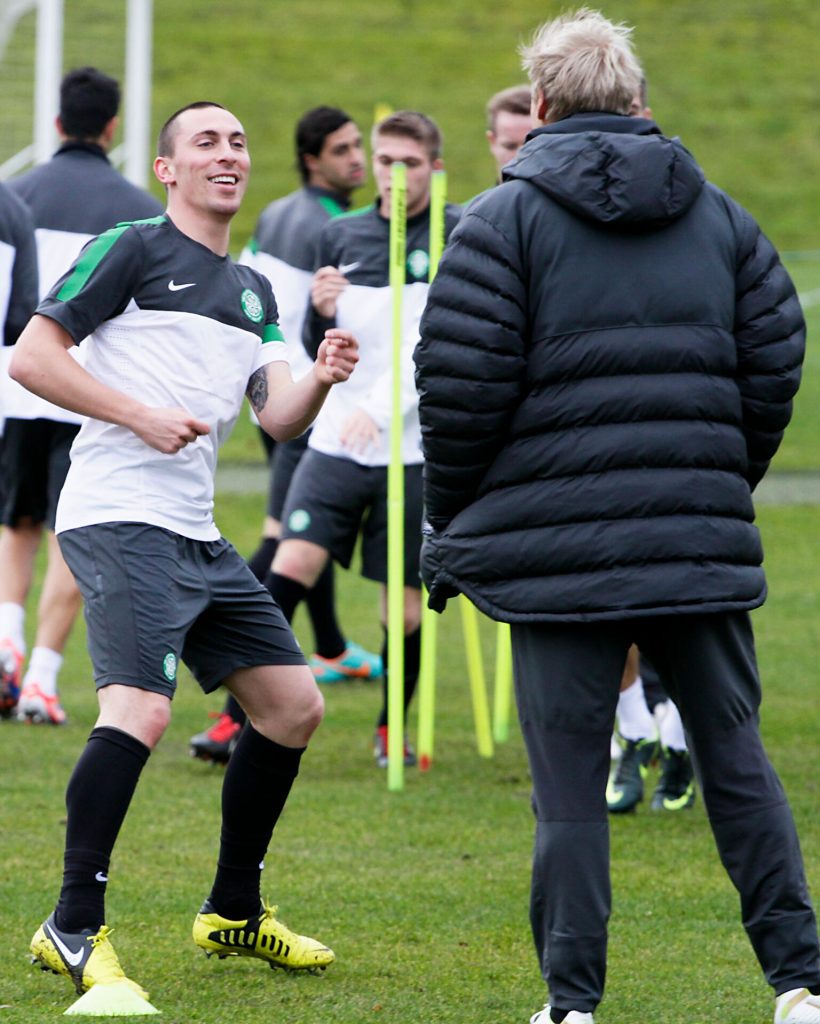 The points kept Celtic at the top of the table on 37, five ahead of the next team and also with a game in hand….and it was a nice early Christmas present for the support.