You are at:Home»Latest»Joe Ledley tips Neil Lennon for Cardiff job after McCarthy departs

Joe Ledley has suggested Neil Lennon for the vacancy at Cardiff City after former Celtic defender Mick McCarthy left his role yesterday. McCarthy, who was an integral part of Billy McNeill’s side that clinched the Centenary Double in 1988, left his role as manager after a 2-0 defeat at home to Middlesbrough.

Now, ex-Celtic midfielder Joe Ledley has backed his former side to move quickly to get a new manager in the door and has suggested his old manager at Paradise, Neil Lennon, for the role. Ledley left the Bluebirds in 2010 for Lennon’s Celtic and was a fan favourite in that time before leaving for Crystal Palace.

He told Wales Online that Lennon would be interested in the job as the Irishman looks for another job in management.

“The person who comes in has to realise there will be no money and it will be a difficult task to turn it around.

“A lot of players are leaving at the end of the season as they are out of contract. I heard rumours Chris Wilder was at the last game so there’s links there.

“Neil Lennon is still out there who I worked with at Celtic. He would definitely be interested, I know.”

There are a number of managers being considered for the Championship role and it would certainly be a tough one given the limits that are evident at Cardiff. Lennon left his job as Celtic manager in late February as the title looked to have been all but mathematically lost. Since then, the 50-year-old has transitioned into punditry working with BT and BBC 5Live. 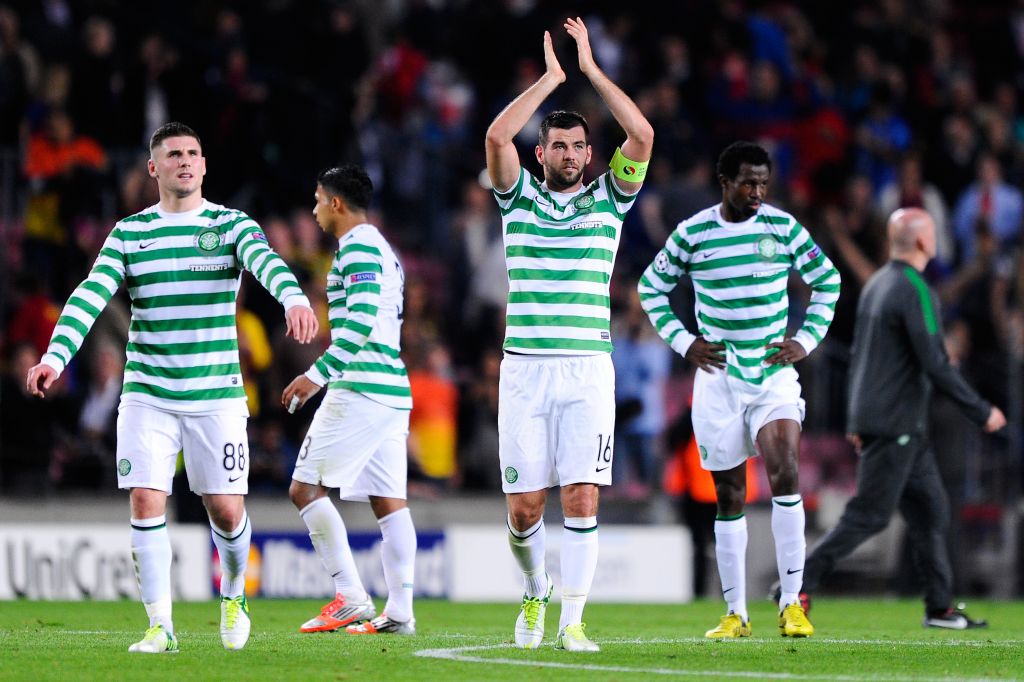 Some supporters are aggrieved at Lennon voicing his opinion on his successor given the horrific display last season. With that said, Lennon won ten titles with Celtic, eight Scottish Cups and three league cups in two spells as manager and as a player. He will always be a Celtic legend but it was clear that his time as manager was up. Lennon will be recognised for all that he has done for the club but it may take some time as this season has been incredibly tough for everyone involved.

Lennon appears itching to get back into management but Cardiff would be an extremely difficult gig, with parallels to his ill-fated spell at Bolton. Ledley may be banging the drum for his old pal but its unlikely that a move to the Welsh capital would transpire.