Celtic managed to overcome Aberdeen this afternoon after a Callum McGregor winner. The Celts took the lead through Jota before Lewis Ferguson pulled one back from the spot; however, the decision from Kevin Clancy to give the spot kick has been blasted by Celtic TV pundit John Hartson, who said that there was no contact from Liel Abada.

The decision has been criticised by supporters and Hartson hits the nail on the head with his appraisal of the situation, which allowed Stephen Glass’ side to gain parity in the game once more.

“It’s Abada on Bates, but I’ve seen this now three or four times, and for me there is no contact. Abada pulls his foot away. Not only is it not a penalty for me, but it’s a yellow card for Bates also.

“But the referee couldn’t point his finger quick enough to the spot. 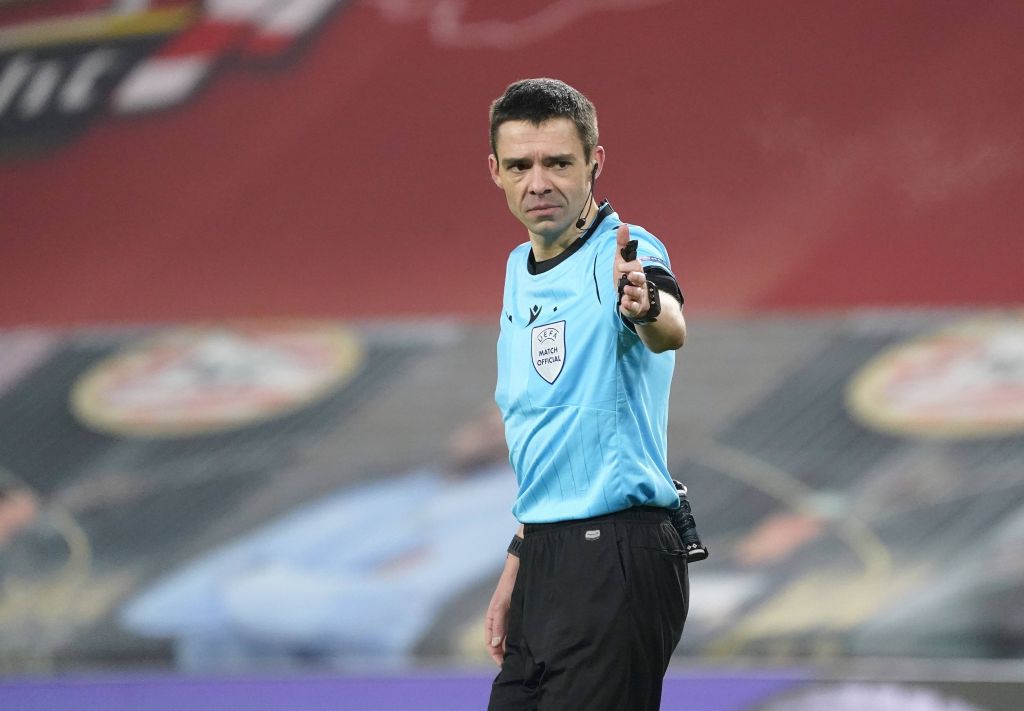 “I genuinely think there is no contact at all there and Abada and Celtic have been really hard done by. Lewis Ferguson steps up and was really calm, and takes a good penalty, but it should never have got to there.

“I genuinely don’t think Abada touches Bates at all. I think they have bought a decision off the referee there Aberdeen.”

Celtic got their deserved lead in bizarre circumstances with Callum McGregor netting, even if the skipper didn’t know too much about it. James McCarthy slid a tidy ball into the path of Liel Abada, who was spurned by Joe Lewis before Jonny Hayes went to hook the ball clear. His ball thundered off of McGregor and rippled the net.