JONNY HAYES, looks to have confirmed his departure from Celtic this evening after posting what looks like an emotional goodbye to Celtic on his Instagram page tonight. Hayes was signed by Brendan Rodgers in the summer of 2017 and has spent three years at Celtic. And with his contract due to expire at the end of June, tonight’s social media post suggests that there is to be no extension and the popular utility player has now played his last game for the Hoops.

Here’s what the Dubliner posted tonight on social media:

“From the lows of breaking a leg to the highs of winning a treble, the last 3 years have been an enjoyable journey, in which I’ve worked under some terrific staff and shared a dressing room with some unbelievable guys!

Football at times brings tough decisions, so I’d like to thank you for all the support received along the way! Stay safe everyone! 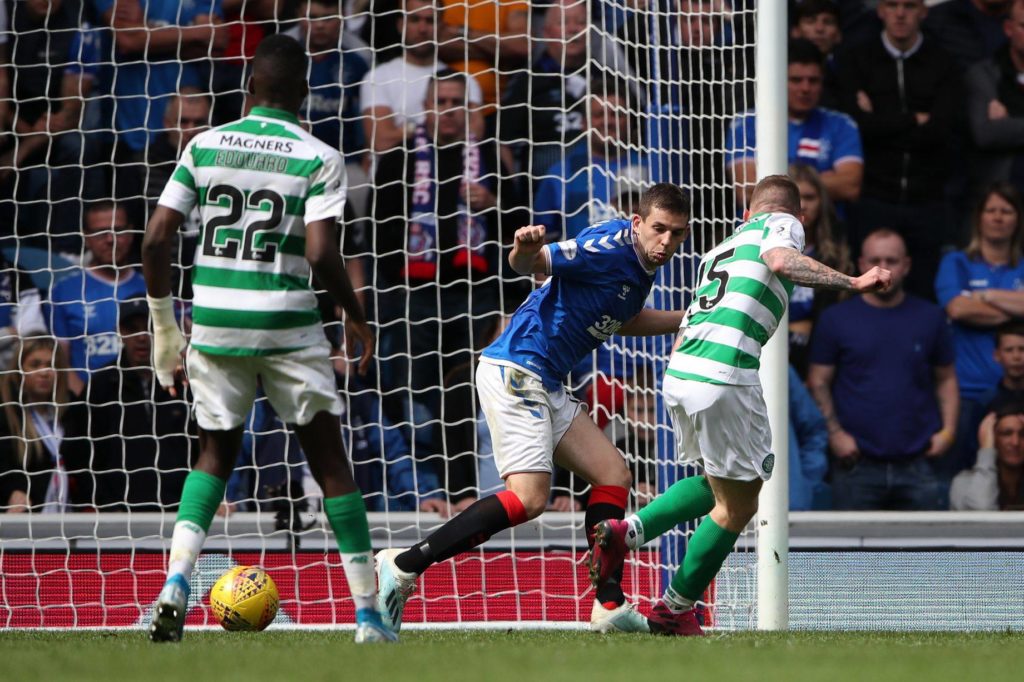 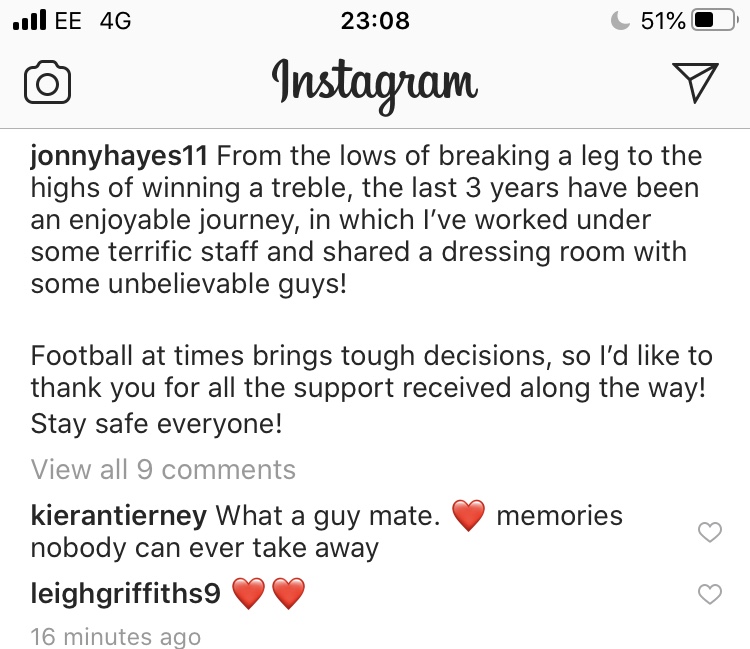 From the lows of breaking a leg to the highs of winning a treble, the last 3 years have been an enjoyable journey, in which I’ve worked under some terrific staff and shared a dressing room with some unbelievable guys! Football at times brings tough decisions, so I’d like to thank you for all the support received along the way! Stay safe everyone!

Hayes was a popular squad player with both his teammates and the support appreciative of his 100% commitment to the jersey. His goal at Ibrox last September will be mentioned as a favourite moment but don’t forget that perfectly timed challenge inside the penalty box in Rennes in the Europa League last season – the commitment, the timing and ant determination to win the ball were all at 100% levels and that summed up Hayes in a Celtic jersey.

At Aberdeen he was their talisman and he was the one player that threatened to deny Celtic the Invincible treble. His goals against Celtic that season – at Pittodrie and to open the scoring in the 2017 Scottish Cup Final were both excellent and certainly convinced Brendan Rodgers that he would be a valuable recruit to the Celtic squad.

Seeing a lot of that goal at Ibrox, that challenge in Rennes and the booking on Kent but who's got the footage of Jonny Hayes hurdling the hoarding at Hamilton to start the move which put us 2-1 up?

But Celtic were not Aberdeen and it was much harder for Hayes to force a spot in the starting eleven for either Rodgers of Neil Lennon when he returned to manage Celtic in February 2019. But Hayes was always there when called upon, either as a wing back, a left winger or a left back. He even played on the right wing – it was not a problem for Jonny Hayes. 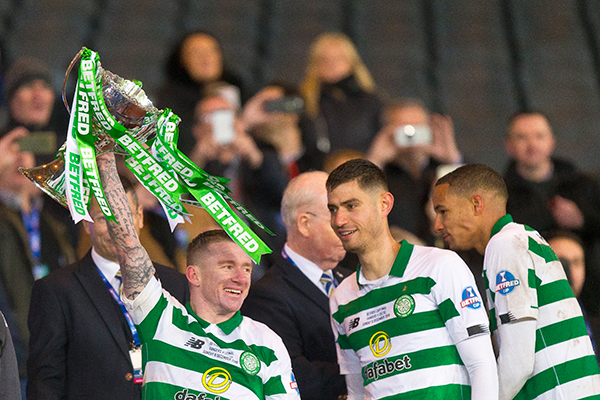 Whether the coronavirus has had an impact on this decision we don’t know at this stage.But tonight let’s just show our appreciation for Jonny Hayes, a Celtic man who wore the Hoops and gave us everything he had. We could not have asked him for any more.