You are at:Home»Latest»Josip Juranovic unlikely to depart until January in major Atletico Madrid update, The Celtic Star understands

Celtic right-back Josip Juranovic is unlikely to leave Parkhead until at least January, the Celtic Star understands – with a move for the Croatian talent more likely to happen after the Qatar World Cup if bids from elsewhere do materialise. However, Atletico Madrid are out of the running for his signature, contrary to reports.

Jura joined Celtic from Legia Warsaw last summer in one of the key deals from Ange Postecoglou’s reign for a fee of around £2.5million.

His move has seen him become a true fans’ favourite in the green half of Glasgow thanks to his spellbinding performances at left-back and right-back, although this has caught the attention of multiple clubs across the continent.

However, the Celtic Star understands that whilst there is interest in the former Zagreb-born star, he is unlikely to move until after the 2022 World Cup in Qatar where he is expected to feature for Croatia. 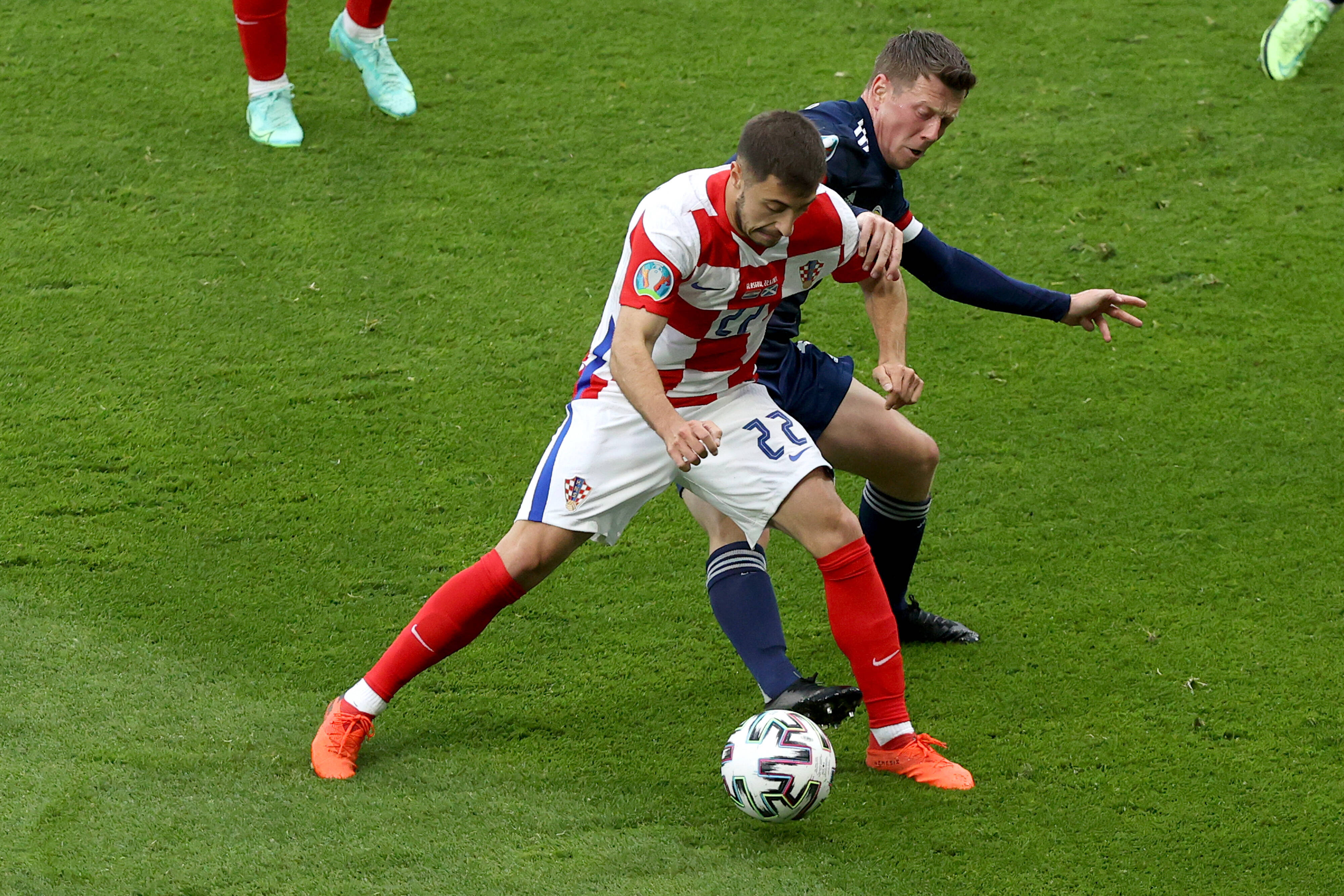 Moves to Leicester and Atletico Madrid especially have been touted for the former Hadjuk Split hero of recent for fees of around £15million.

And we further understand that the Atletico Madrid move is purely agent talk as he looks to drum up interest in the Croatian ahead of the season’s start in just over a month’s time.

Manager Diego Simeone is uncertain about a move for the talent given that he was largely unimpressed with how fellow countryman Sime Vrsaljko’s reign developed, with the right-back departing the Spanish capital for Greek giants Olympiacos Piraeus.

If the star continues to excel at Parkhead in the first half of the season before going on to display his talents on the biggest stage in the world, clubs are more likely to be interested – and Ange’s men could look to cash in whilst his price is at its highest.

Despite this, Celtic have no interest in the sale of one of their prized assets and are under no pressure to sell Juranovic thanks to their Scottish Premiership title win – which saw them qualify for the Champions League and earn the lucrative prize money on offer.

But if a bid arrives that the club simply cannot turn down, then Juranovic could depart after just 18 months.

The Celtic Graves Society to Commemorate former Celtic player and director Mick Dunbar
So just who were the Class of ‘55? Matt McVittie’s Celtic Story
John Hughes Tribute – Celtic did what Muhammad Ali had done and “shook up the world”
Previous ArticlePromises likely to be broken as Lowland League deal heads for trouble
Next Article Talented Celtic youngster expected to complete Premiership loan – Will get a chance to start regularly