You are at:Home»Latest»Jota Q&A: New winger answers the questions on everyone’s lips

New winger Jota took to Celtic’s official Instagram yesterday to answer questions sent in by the Parkhead faithful. Some funny, some serious and some very interesting answers given by the Benfica loan arrival – here’s what he had to say.

What was it like to score your first goal under the Paradise lights?

The feeling of scoring in the paradise was obviously tremendous. It was one of the best moments so far in my career, scoring in such a great atmosphere, a great stadium with those great fans.

What is your favourite thing about Glasgow so far?

Unfortunately, I haven’t had the opportunity to meet all of Glasgow, but I have been in the Kelvingrove Museum, in the city centre, and I’ve been travelling on the big red buses through Glasgow which is really cool.

What is your favourite George Michael song?

Yes, so I know there is a thing between me and George Michael! People say that we look alike and so I just wanted to say that I knew he was a great singer. I didn’t know many of his songs and I’m going to be 100% true with you guys, I have just Spotify searched him! My favourite song is ‘Father Figure’. 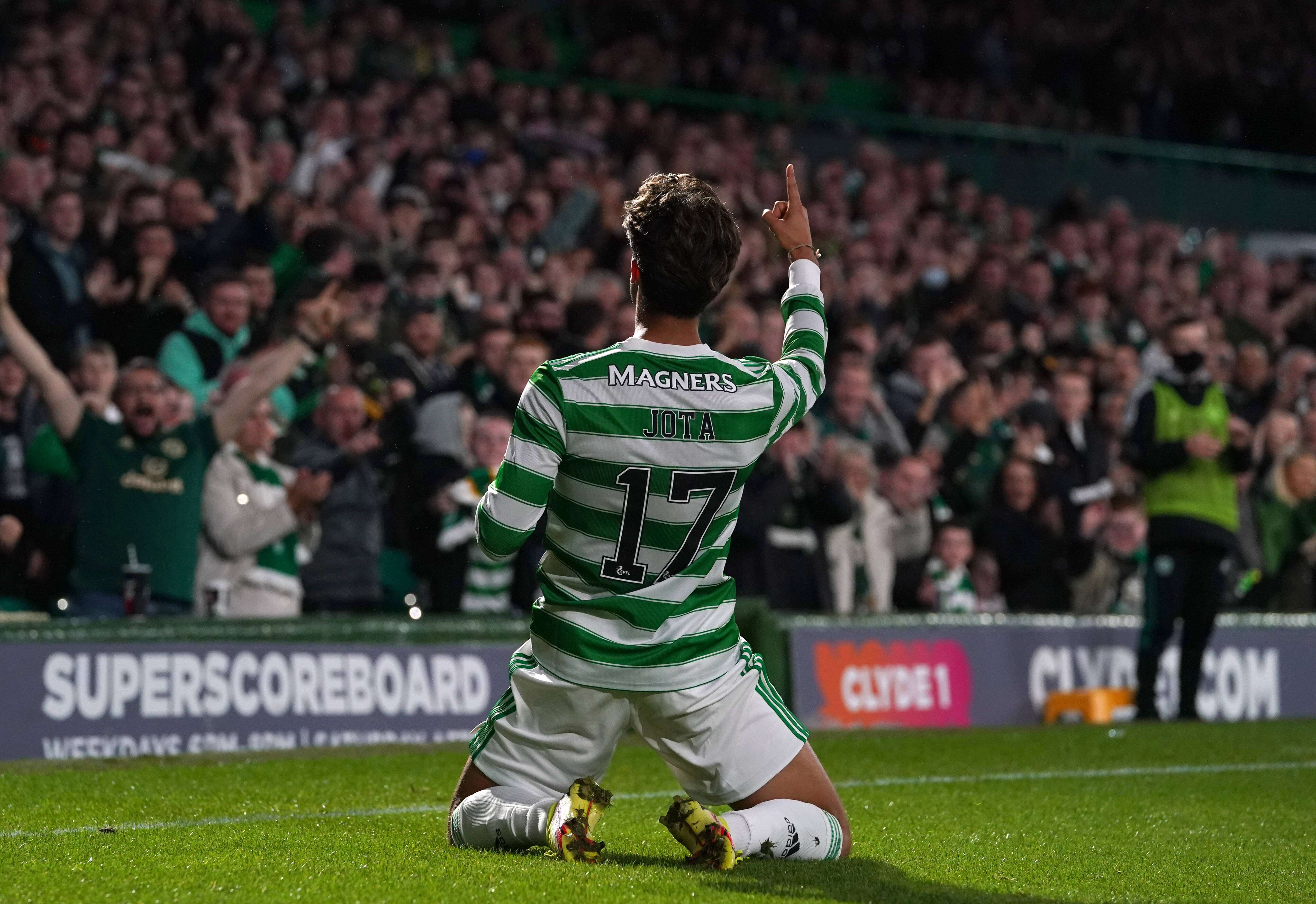 I’m definitely a big fan of movies and I would have to say that my favourite movie would be The Untouchables.

Who is one player you would love to play alongside? Past or present.

There are plenty players I could choose, if I had to choose one it would be Maradona because he was probably one of the best in history and it would be amazing to play alongside him.

Which player has helped you through Celtic so far?

For the past few weeks all of the lads have been helping me a lot, and I am just grateful for all of the help I’ve been given. I just want to contribute myself on the pitch and help them as well.

Previous ArticleOn this Day, 2012: Gary Hooper sends Celtic to the top of the League
Next Article On This Day: Celtic grit grinds down Guimaraes