You are at:Home»Latest»Journalist confirms that Celtic have missed out on Manchester City’s Ian Poveda

Celtic are in need of a winger right now, having sold Scott Sinclair and Lewis Morgan in this transfer window while Mohamed Elyounoussi and James Forrest struggle with injuries. As a result, Neil Lennon was forced to tweak his formation against Kilmarnock yesterday and start with a three-man defence. That sort of experiment is unlikely to produce results for long though as the Hoops continue to pick up injuries left, right and center.

Unfortunately, Celtic are set to miss out on a winger that they were recently linked with. The Athletic’s Phil Hay reported that Ian Poveda was currently undergoing a medical with Championship side Leeds United, with the move expected to be completed soon. 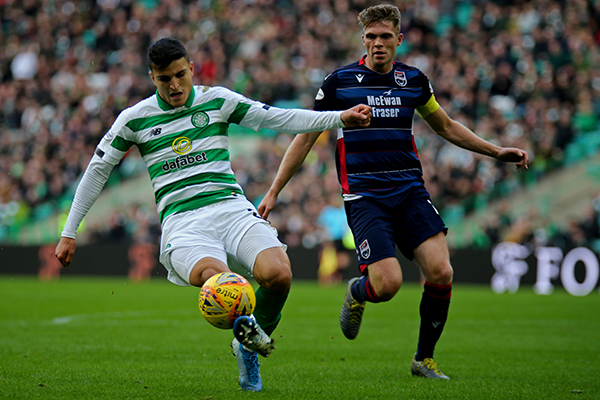 As reported by the Daily Mail, Celtic were one of the three clubs interested in Poveda along with Torino and Leeds United. But now it seems like the English club have beaten off the competition for the 19-year-old’s signature.