You are at:Home»Latest»Juranovic and Modric playing in Croatia’s World Cup opener against Morocco

Celtic full-back, Josip Juranovic was named in Croatia’s starting XI in their opening game against Morocco in the Qatar World Cup, which has just finished goalless.

After making it to the final in the 2018 World Cup in Russia, Juranovic and the rest of the Croatian squad will be looking to re-establish their dominance in the competition and prove once again that they are a side to be feared.  Juranovic has been in fantastic form for the Hoops, gathering both domestic and European game time in preparation for the World stage. With the heights Juranovic has been reaching at Celtic, it comes with little shock that he has been named in the starting line-up for Croatia. 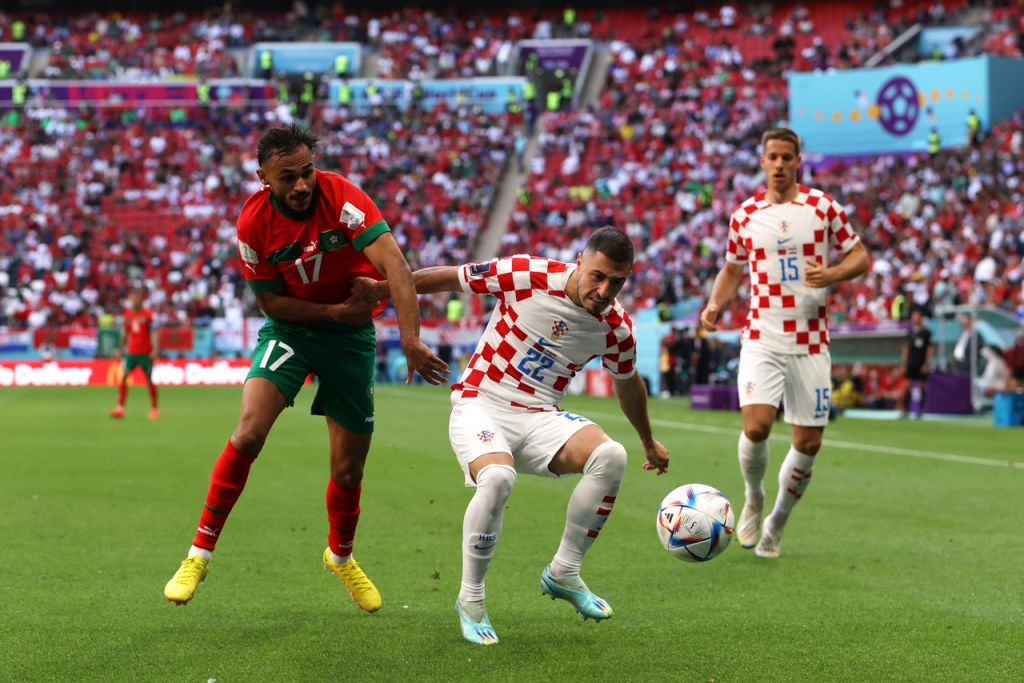 Juranovic is playing alongside fellow countryman and Real Madrid star, Luca Modric. The two recently clashed in the Champions League whilst playing for their respective clubs. Although Celtic was ultimately defeated by the Spanish giants, Juranovic and Modric engaged in conversation after the matches, where Juranovic sought some advice from the footballing legend.

Last night Aaron Mooy starred for Australia who took the lead against France but the World Cup holders eventually proved themselves to be too strong for the Socceroos winning 4-1. Australia though will have hopes of qualification after a decent showing, led by the Celtic midfielder. Incidentally how they missed Tom Rogic.

Next up for Celts at the World Cup is Daizen Maeda who will be hoping to play an important role for Japan against Germany. The Celtic forward leads the line in the Japan starting line-up. 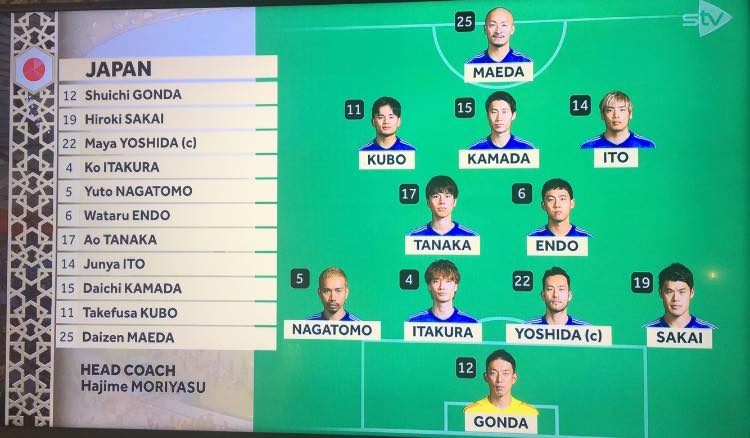