Karamoko Dembele became the youngest ever Celtic player in European competition. The 16-year-old replaced Mikey Johnston after the Romanians scored their second of the evening.

Dembele also becomes the youngest English player to play in European competition, replacing Jake Bidwell who was 17 in 2011 when he made his bow on the European stage. Dembele is the youngest Celtic player to feature in a European Competition at 16 years 293 days.

📆 At 16 years and 9 months, Karamoko Dembele becomes the youngest player in history to feature for #CelticFC in Europe. 👏🍀 pic.twitter.com/0lfAgmmCKM 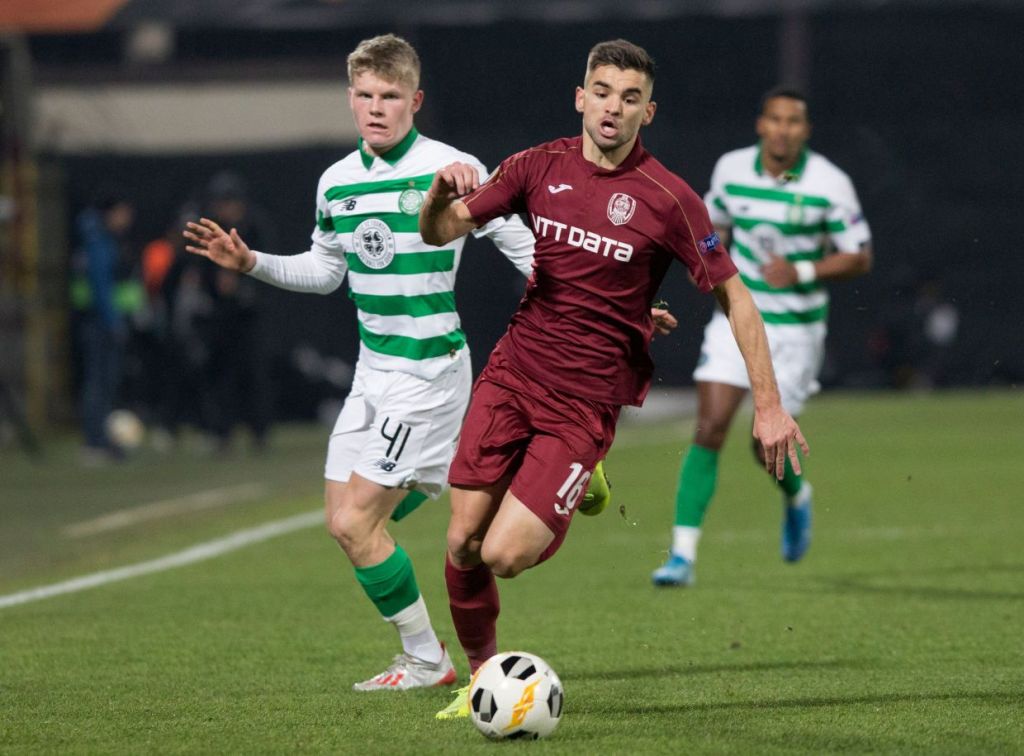 Cluj made it 2-0 after Damjan Djokovic slammed in a chance after 70 mins following some sloppy defending from the Celtic backline in what appears to be a dead rubber defeat. Young Scott Robertson played the 90 minutes in midfield and was a stand-out in what was a low key Celtic performance.

Several of the Celtic fringe players never really put forward their own argument to Neil Lennon for a more game-time in the games that matter. Scotty Sinclair, once a key performer for Celtic, looked a shadow of his former self and that could be the last we see of him in a Celtic jersey, with the  January window likely to provide an escape route for him. 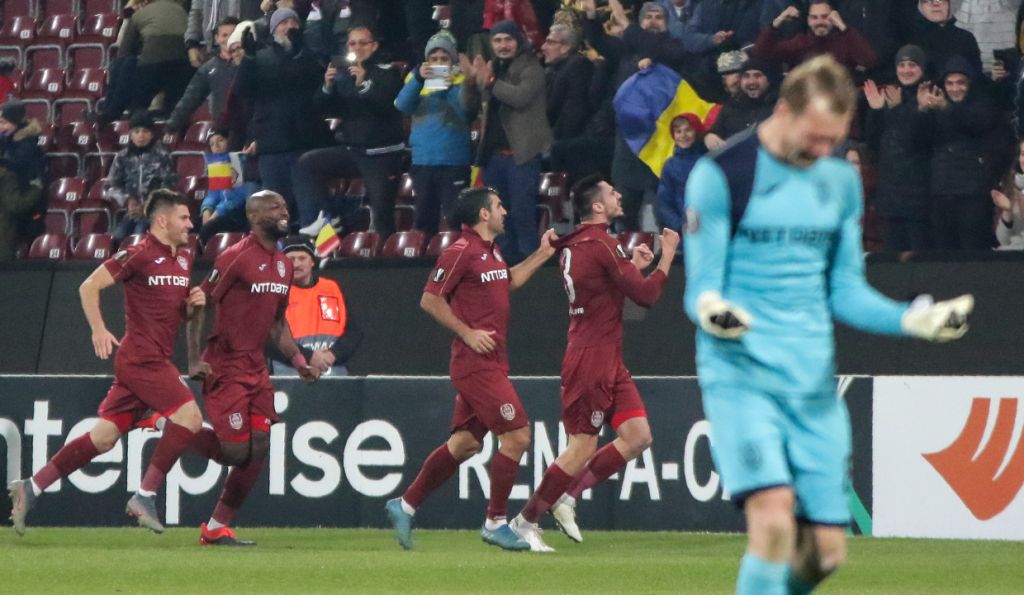 Lewis Morgan was back in his familiar role on the wing with Leigh Griffiths playing through the middle. Neither brought their A-game to say the least. And Bayo, who is short of football as his first year at Celtic comes to a end, has got to get his game going and show the support that he has got a first touch worthy of the jersey.

With Elhamed and Frimpong impressing at right back this season, Bauer isn’t giving the impression that he’s going to dislodge either of them from Neil Lennon’s strongest side.

Celtic top the group – that was confirmed with the 3-1 win over Rennes in matchday 5, while the French Cup winners got their first win of the group stages with their 2-0 win over Lazio in Brittany this evening.

So it’s the Scots and the Romanians who progress in a victory for the smaller leagues over the Italians and French. Well done to the travelling Celtic support who backed the team from start to finish and clearly have enjoyed their winter trip to Cluj. 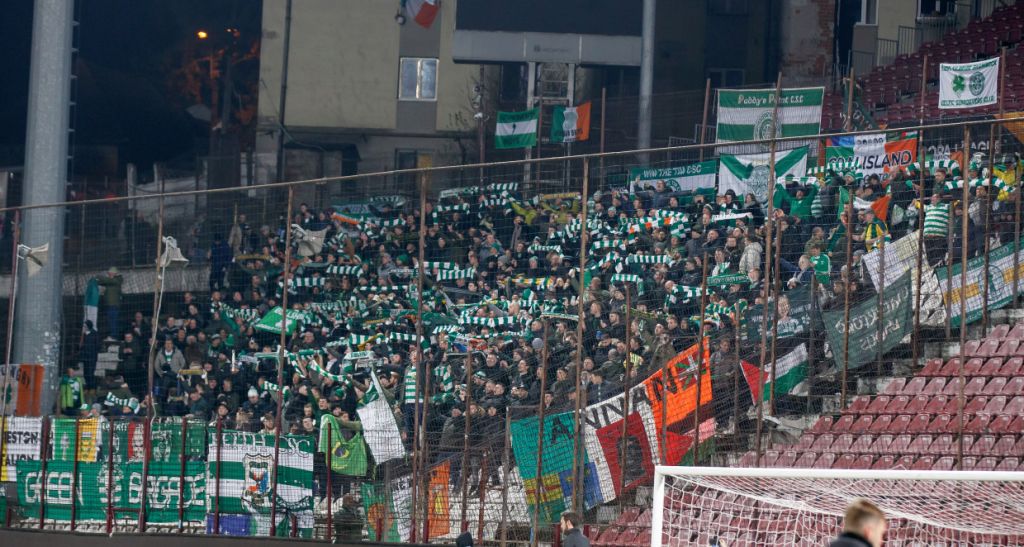 Why has Gordon not claimed that cross? pic.twitter.com/QlbaZ9rRMn