You are at:Home»Latest»Kennedy pays heartfelt tribute to skipper Brown after Parkhead parting

John Kennedy praised his side for their attacking output in the drubbing over the Saints tonight – but even more praise fell upon his skipper Scott Brown, after his final ever appearance for Celtic at Parkhead tonight.

After masteminding a 4-0 win – albeit over a rather depleted St Johnstone side – Kennedy was quick to move on from the game, paying tribute to Brown’s commitment and his endeavour to improve Celtic over the last 13 years – calling him a ‘role model’ for the younger players to look up to.

Signing off from his glorious spell in the East End of Glasgow, Brown amassed 22 trophies in his time at Celtic Park – an unbelievable feat, which Kennedy has made no mistake in highlighting.

Speaking to Celtic TV, Kennedy heaped praise on the Fife-born midfielder, stating: “I said to the boys before the game, in terms of someone who’s given so much to this club, it’s his last time leading you out so put a performance in to show for that”

He’s a terrific individual, a great professional, terrific man and he’s certainly one that any young aspiring footballer should use as a role model.

“That’s what the motivation was: that we gave Scott a performance and a result that he deserved on his final day here at Celtic Park. I thought we done that, he came back into the dressing room and the boys were buzzing for Scott himself and obviously for how the game went as well. We’re delighted. It’s going to be a massive loss for us, but we have to appreciate everything he’s given for this club.” 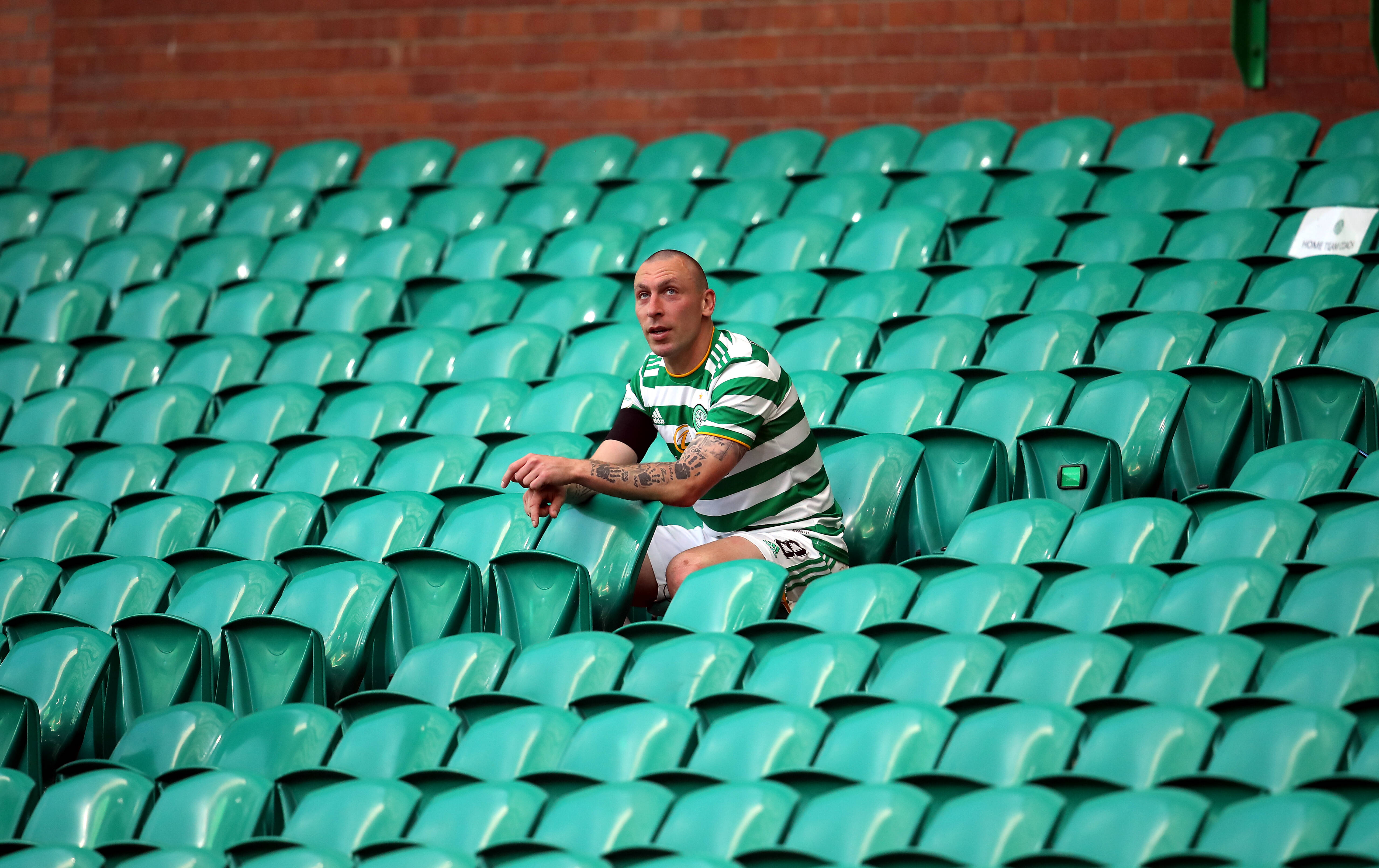 “I’ve said that to the younger guys about using Scott as a role model – he’s someone who dedicates so much of himself to his game and so much for the cause of the club that he plays. I played with Scott when he first came in, and I’ve obviously worked with him for a long time in the coaching scene. He’s a terrific individual, a great professional, terrific man and he’s certainly one that any young aspiring footballer should use as a role model.”

Previous Article“Will only go from strength to strength”; fans react to Karamoko Dembele’s first goal for Celtic
Next Article Celtic 0 Glasgow City 0 – A tale of two missed penalties but Celtic deserved so much more