You are at:Home»Latest»Kennedy provides lowdown on Dembele deal – who is only just starting his Celtic career

“There is a lot of speculation in terms of Karamoko being out of contract in the summer. I don’t know where that that has come from because he has another year left.”

Those were the words of Celtic caretaker John Kennedy, who fielded Celtic’s most notorious prodigy tonight – and the youngster duly rewarded his manager by getting his name on the scoresheet in the 4-0 rout over St Johnstone. 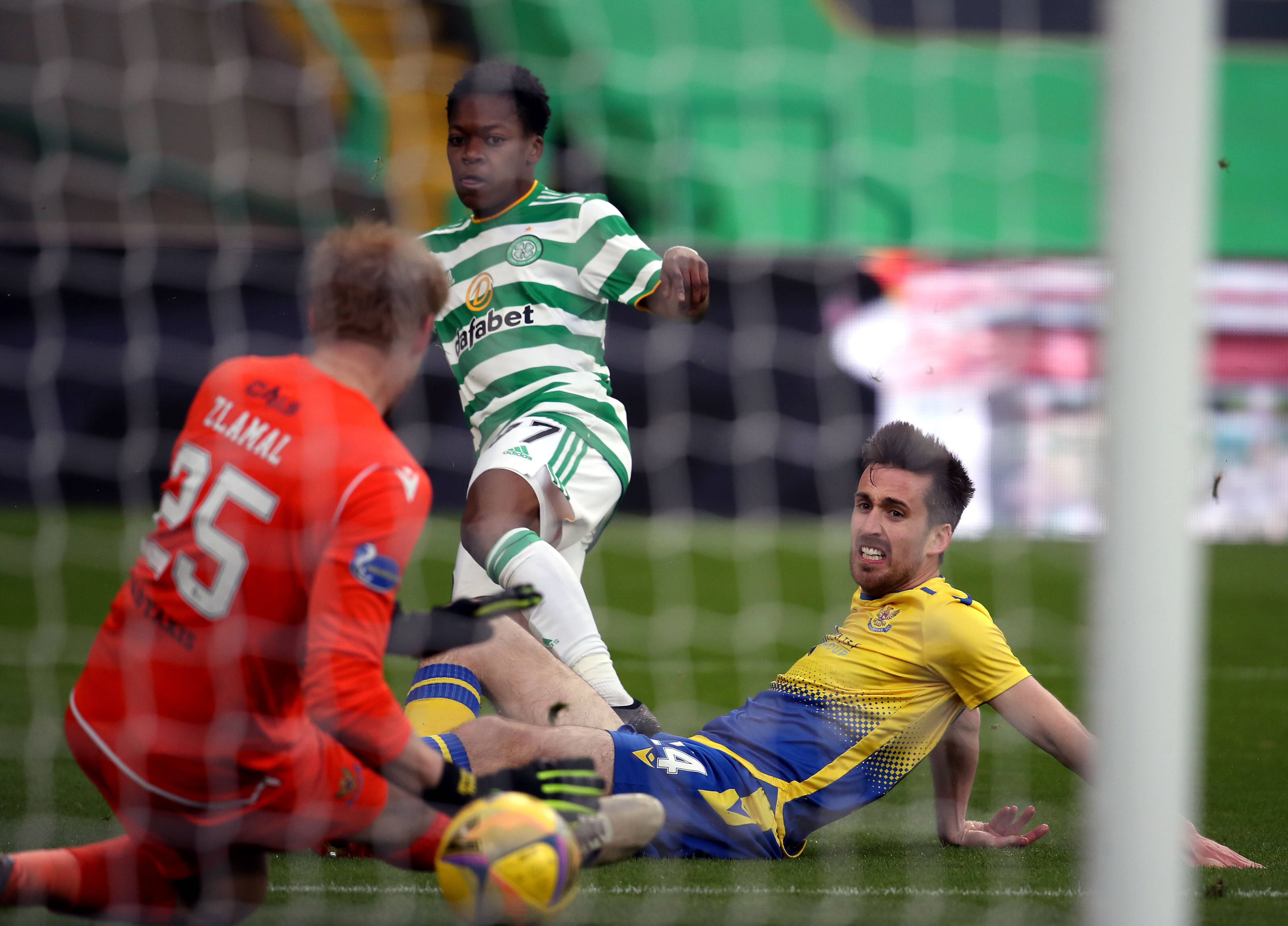 Dembele had been rumoured to be out of contract in the summer, leaving Celtic fans anxious that perhaps the best attacking youth product they’d seen since Aiden McGeady would leave for a nominal fee in the summer to one of Europe’s big guns – having been linked with Barcelona, Borussia Dortmund and Everton, it was only a formality he would leave to a great club abroad had he not been given a contract boost.

It’s not a token gesture.

But Dembele, who has just turned 18, has had an option on his contract extended for a year, giving him until 2022 in Glasgow; with potential for even more years should he blossom under the expected new manager.

Speaking to The Herald, Kennedy said: “In terms of him, again a young player and every young player has a different pathway. Karamoko has been spoken about as the next superstar, but people develop physically at different rates.

“He is probably one who still has a bit of development, but is a terrific talent — we know that. It’s not a token gesture, he has done well in training recently.”

Dembele certainly knows how to play football – we’ve seen that already. Ensuring his long-term career at Celtic Park? That’s another thing all together…