You are at:Home»Jim's Diary»Kenny Dalglish is 67 today, back in 1967 ‘he was a very pleasant laddie,’ Jim Craig

In the months following the European Cup win in 1967, when I was still living with my parents in Cardonald on the south side of the city, I used to pick up a younger player every morning at the block of flats just across from Ibrox and take him to training.

He was a very pleasant laddie.

I enjoyed his company and I have often wondered what happened to him in the years since?

His name was Kenny Dalglish. 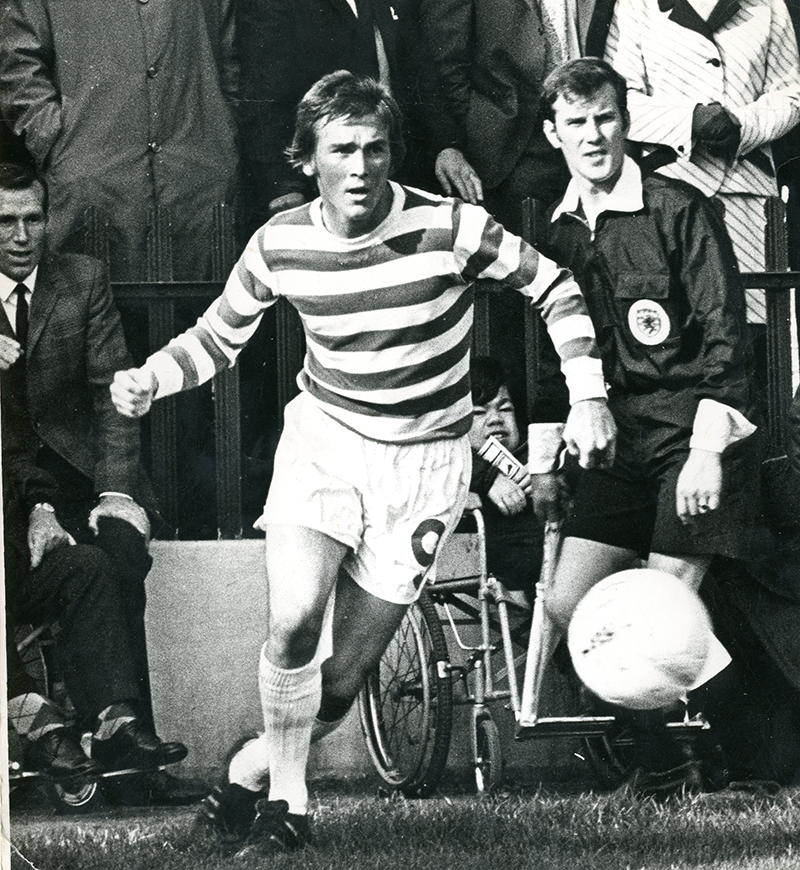 It’s a good story..and a true one too but the reason Kenny gets a mention is that he is a birthday boy, celebrating his 67th birthday today.

It is not often that a team scores 8 goals but Celtic did that on this day in 1944, when they thrashed Hamilton 8-1 in the opening sectional match of the Southern League Cup at Celtic Park.

On this day in 1951, Kenny Dalglish was born. Happy Birthday Kenny! Here’s some of his best Celtic goals. pic.twitter.com/zXi61ZGKDS

Previous Article‘Morton lacked an ‘out ball’, Celtic strikers impress, £56,000 from Man Utd for this Celtic star,’ Jim Craig
Next Article “The war is over, the rebels have won,” 4 March, 1994