You are at:Home»Latest»Kenny Dalglish – King Kenny’s departure was devastating for Celtic and the support

IT’S JUST OVER A WEEK since the sneaky departure from Celtic of manager Rodgers. David Potter looked back to 1983 for an example of a similar situation when star Celtic player Charlie Nicholas walked away from Celtic and the chance to become a real legend of the club – he was that good.

If Nicholas exit was a shock to Celtic it was merely a minor tremor compared to the earth quake like effect the transfer of club captain Kenny Dalglish to Liverpool in August 1977 for a fee of £440,000. 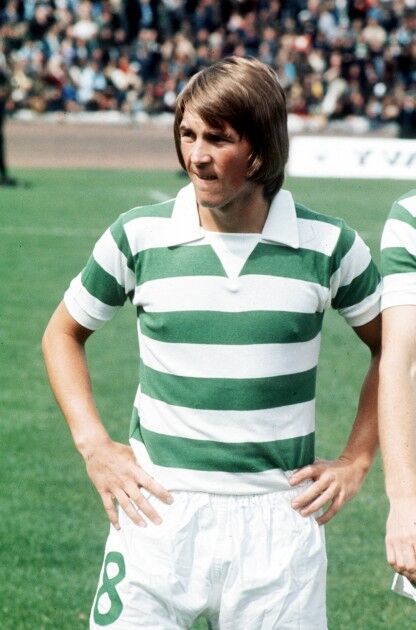 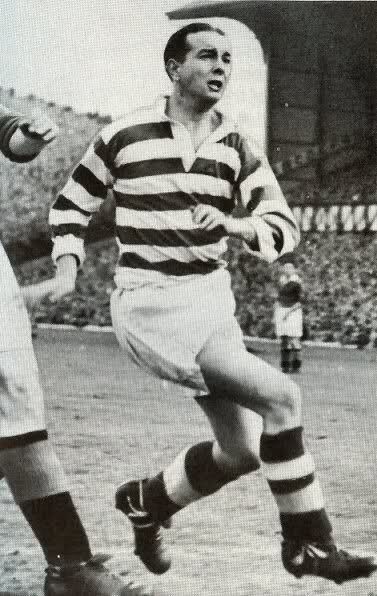 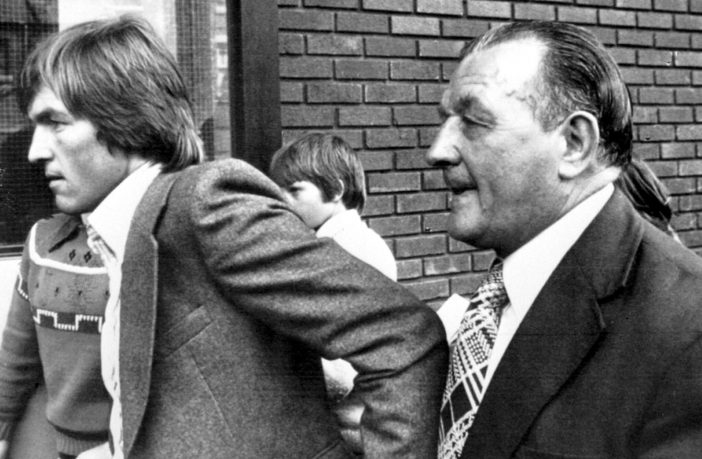 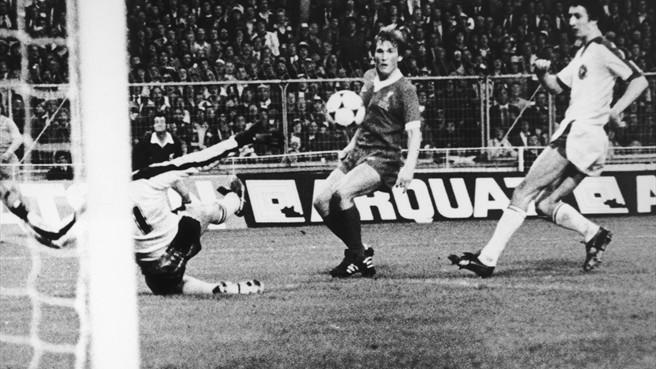 Previous ArticleCharlie Nicholas, Celtic’s lost legend – ‘Oh, why did you go, Charlie?’ asks David Potter
Next Article ‘Abuse, when it’s about your faith or your race is simply not on,’ Garibaldi