You are at:Home»Latest»Kevin Nisbet is going places, Celtic shouldn’t miss out on this goalscorer

The Hibs asking price for Scotland striker Kevin Nisbet appears to have been set at around £4m and with the likes of Birmingham City, Brentford, Swansea, Nottingham Forest and one or two others keen on the former Dunfermline goalscorer, it seems like they’ll have no problem reaching that target transfer fee.

They also have to factor in a sell-on clause that Dunfermline are due for the player who was recently photographed in a very Celtic minded environment after the conclusion of Scotland’s group stage participation in the Euros. 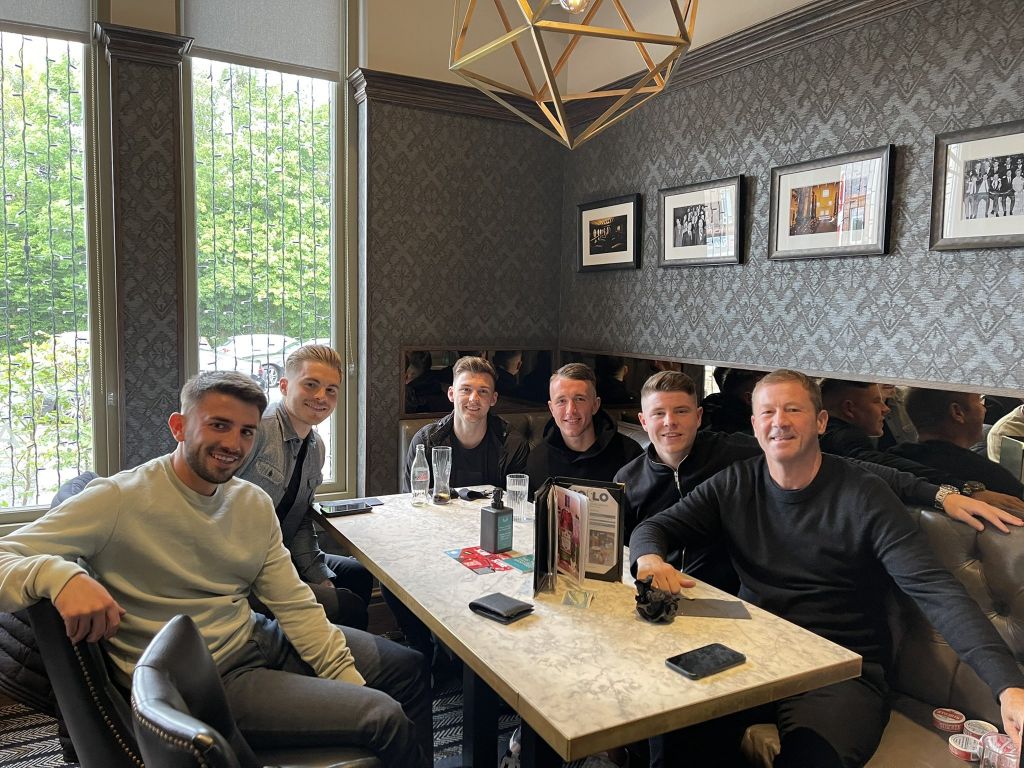 Kevin Nisbet has already attracted interest from the English Championship when Birmingham had a reported £3million bid rejected in January. Much like his teammate Ryan Porteous, who was subject of a bid of his own from Millwall, both players had their heads turned and the Edinburgh club will know if bids materialise this summer, they’ll have to offload key assets, and not just for financial reasons. Hibs only have to look to Celtic to see how value can depreciate very quickly if players aren’t sold at the optimum time.

As such with Celtic’s striking department likely to require at least two new faces, and possibly even three, with Odsonne Edouard likely to leave this summer, Patryk Klimala having already packed his bags and Leigh Griffiths waiting on news of a year option being triggered (which happened yesterday), someone with evidenced goalscoring prowess cannot be overlooked, especially one in which Brentford owner Matthew Benham’s well-honed algorithms have identified potential growth. 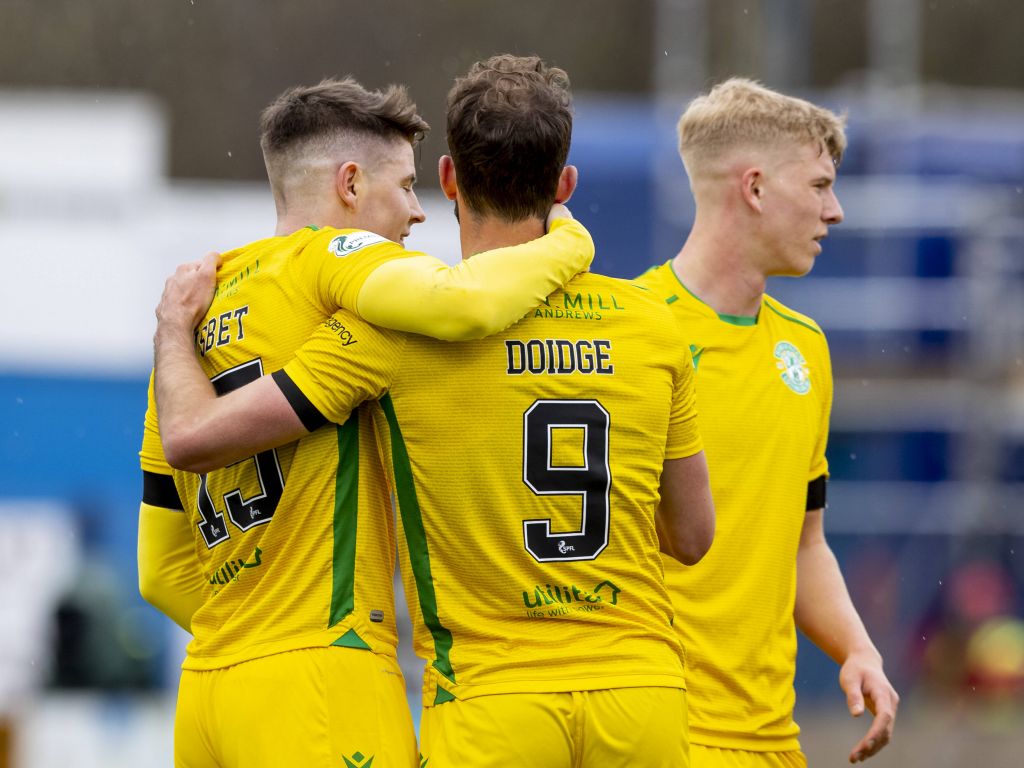 Kevin Nisbet is going places in his career that’s for sure but this time we need to redirect this one from West London to Glasgow’s East End. The striker has already bagged himself 17 goals in his debut season in the top flight and forced himself into this summer’s Euros reckoning for Scotland.

His career trajectory has been impressive. After being one of many players released by Partick Thistle and being self-critical of his own attitude towards his craft, Nisbet joined Raith rovers where he scored 35 goals in League One before somewhat controversially signing for Championship side and Rovers’ rival Dunfermline Athletic.

The goals however kept flowing at a higher level and whilst many of the headlines landed on Dundee United’s Lawrence Shankland in United’s much publicised promotion campaign, Nisbet went about gaining many plaudits and as the goals continued his all-round game improved. 23 goals in 32 games in the Championship encouraged Hibs to sign the striker from the Pars and once again he’s stepped up to the higher-level bagging 17 so far this year in Jack Ross’s impressive young Hibs side. 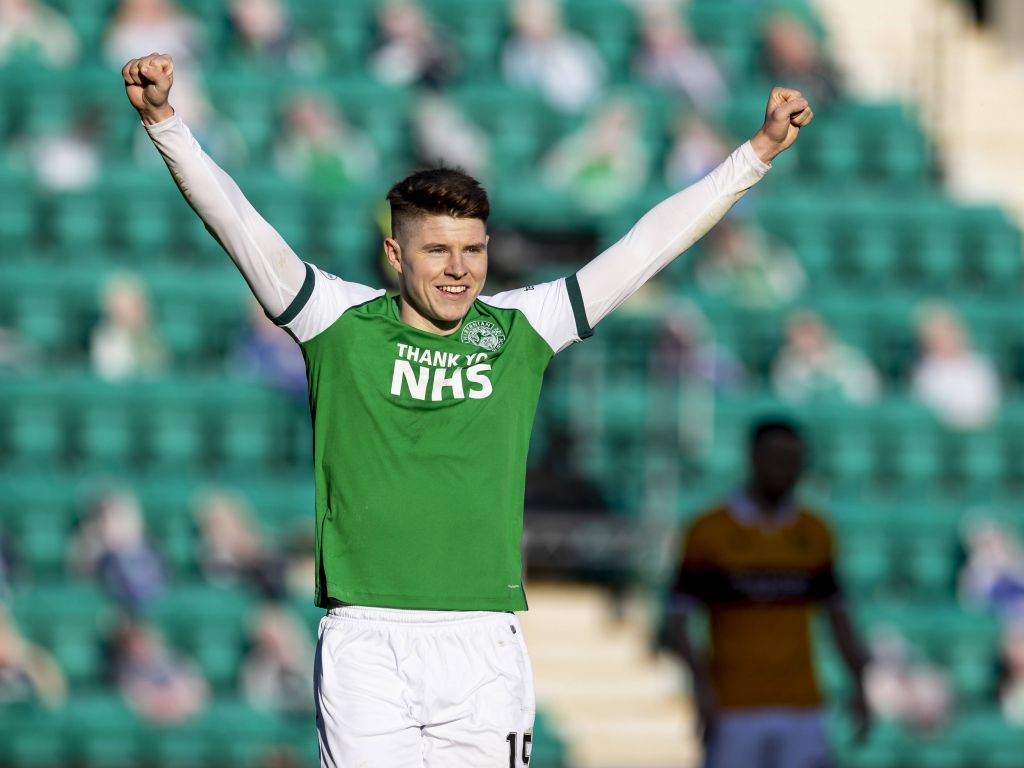 It now seems Nisbet is ready for another challenge. So, much as Celtic initially attracted Ivan Toney with the thought of silverware and European football, Celtic now need to ensure they don’t throw away the opportunity to sign one of the best young players in Scottish football and one who it appears is yet to reach his full potential.

It would seem Celtic will have to act quickly and pitch a Celtic career as a far greater prospect than the English Championship. They should be able to do that without too much trouble, and financially when it comes to wages Celtic can certainly still compete with clubs like Brentford. Perhaps the prospect of a coach like Eddie Howe and an impending Celtic revolution could seal the deal?

One thing is for sure when we haven’t been producing our own goalscorers for far too many years we can’t afford to allow prospects like Kevin Nisbet to slip down south without making our case. Let’s learn the lessons from Ivan Toney Celtic and beat Brentford to the punch.

The Wizard from Wishaw “Getting everyone believing and trying to do big things”
Tonight we man the “bearna boaghail” – Why the League Cup is so important to Ange Postecoglou and Celtic
Celtic v Raith Rovers: team news, kick off time and where to watch

Previous ArticleTransfer Round-up – Hazard’s loan, £4m for Nisbet, Mooy’s Money and Ange to decide on Loan Bhoys
Next Article Liam Kelly is Left In Leipzig: Another Disastrous European Away Trip