You are at:Home»Latest»Kieran Tierney opens up on Celtic move as ‘hardest he’s ever had to make’

Former Celtic star Kieran Tierney has told of how leaving Celtic three years ago was one of the hardest decisions he’s ever had to make in his life after seeing the reaction Brendan Rodgers got when he departed the club for Leicester City.

Tierney joined the Gunners for a fee of around £25million three years ago after impressing heavily over a number of years at Celtic Park under Neil Lennon and former Liverpool boss Rodgers. 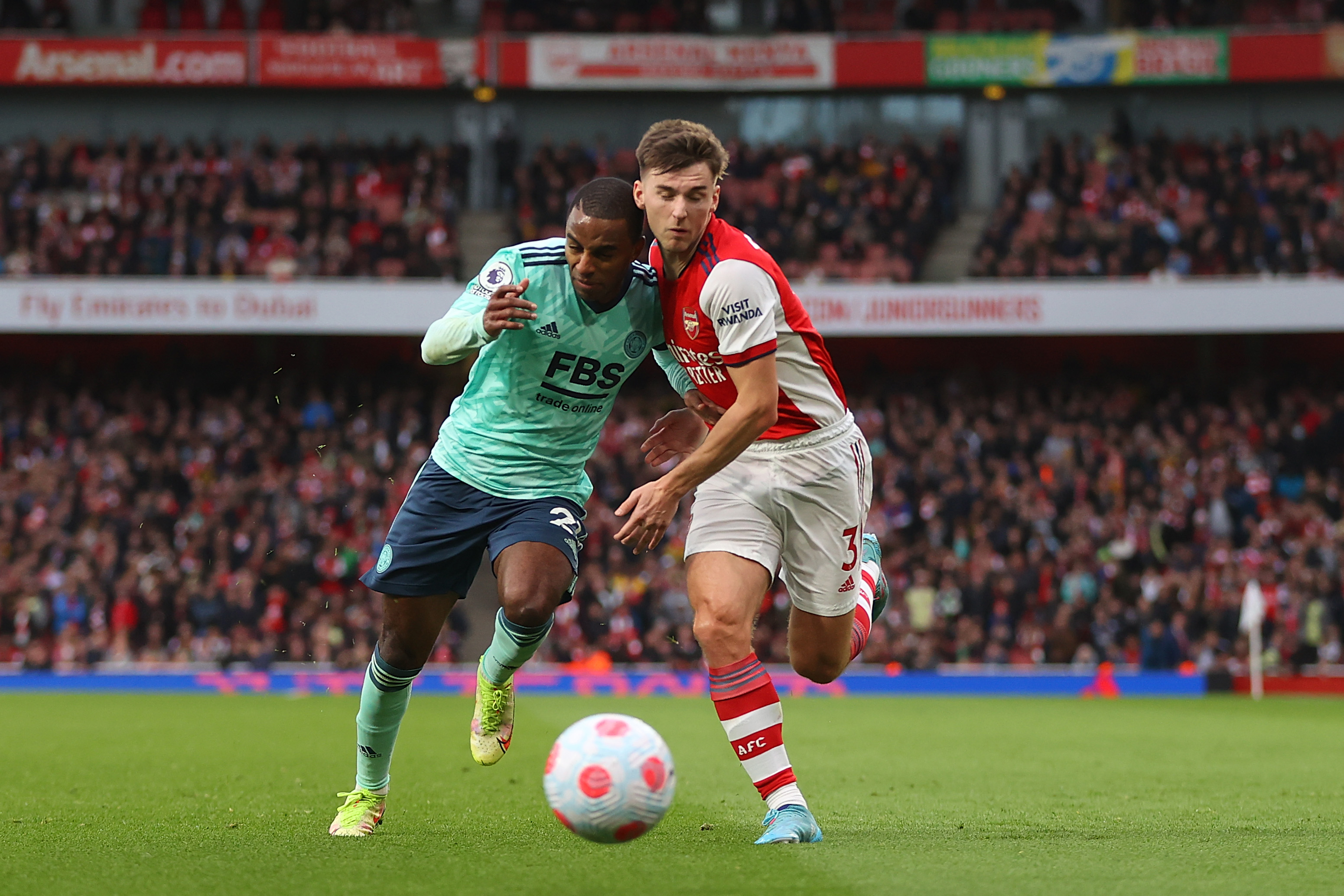 Arguably the most exciting young left-back in the world game when Celtic were in their pomp, Tierney’s willingness to join the Gunners admittedly upset a large proportion of the Paradise faithful as one of their own left for the riches of the English division.

But the Scotland international has opened up on the move, describing it as the hardest he has ever had to make in his life after waving goodbye to family ties following his actions.

We’d seen the reaction that Brendan Rodgers had got (when he left) so it was kind of scary. But it’s a very small minority,” Tierney told the Daily Mail.

A lot of people messaged me saying: ‘All the best’, ‘We’re so proud of you’, ‘Go down there and smash it’. I still look back and see those as my best days — to be playing for your boyhood club. I lived the dream.

Easily the hardest decision I’ve ever had to make because of how much it pulled on my heart strings. My family loved going to Celtic games and seeing their son, brother, nephew, cousin play and I felt bad taking that away from them.

Of course, Tierney endured the most fruitful years of his Celtic stay under Rodgers, who massively develop the full-back into becoming on of his best players and arguably the most exciting young wing-back in the world at the time.

And the Isle of Man-born hero claimed that he wouldn’t have reached the level he is at today without the Northern Irishman’s guidance.

When you’re younger, you don’t know about tactics, but he taught me about football. I don’t think I’d be the player who got a move without him. He shaped me.”

Tierney’s Arsenal side won 2-0 away at Crystal Palace on the opening day, despite his absence due to injury.