You are at:Home»Latest»Ko Itakura price hike may put off Bundesliga side opening a door for Celtic

It has been well documented that Celtic retain an interest in Manchester City player Ko Itakura. The centre-back appeared to be set to move to Schalke in the Bundesliga after their promotion this year from the second division in Germany. However, the deal failed to materialise for the Germanic club due to financial commitments elsewhere in their budget. 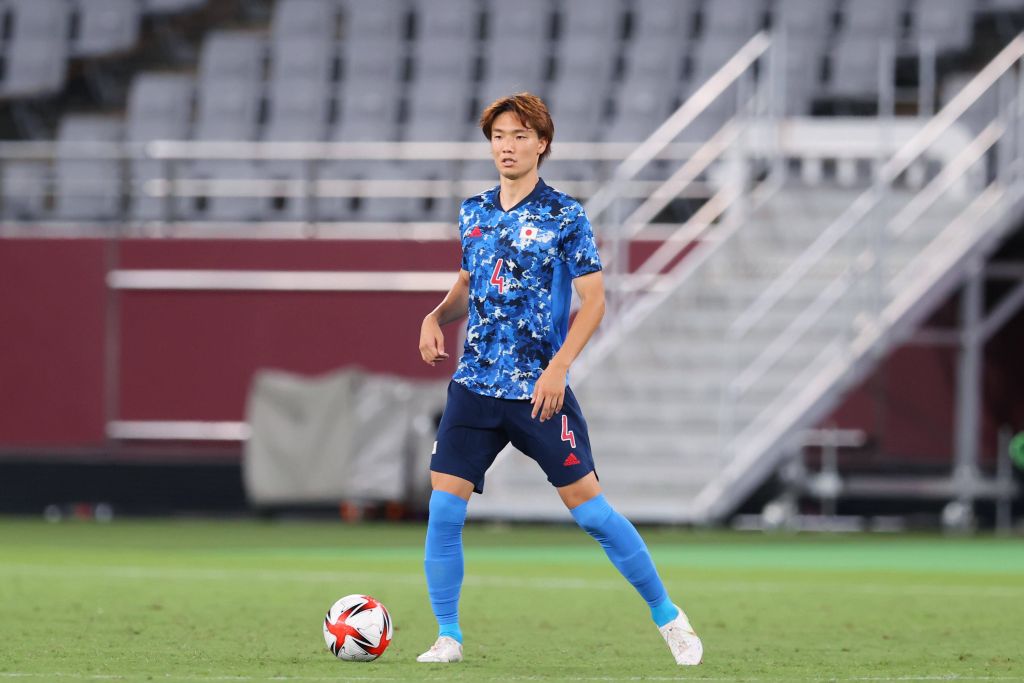 City were after north of £4 million for their Japanese international – and Celtic had eyes for the player after this deal with Schalke failed to come together. It did not turn into anything concrete though and another team from that part of the world – Borussia Monchengladbach – decided to swoop and try and steal the big defenders signature from City.

Now, according to a report by BILD, via Scottish Daily Express, City have upped the price to £5 million which could be about to scupper any chance of a potential move to the Bundesliga for Itakura. The report suggests that the door has now moved open for Celtic to make their move for a player Ange Postecoglou will know well, if they so wish. 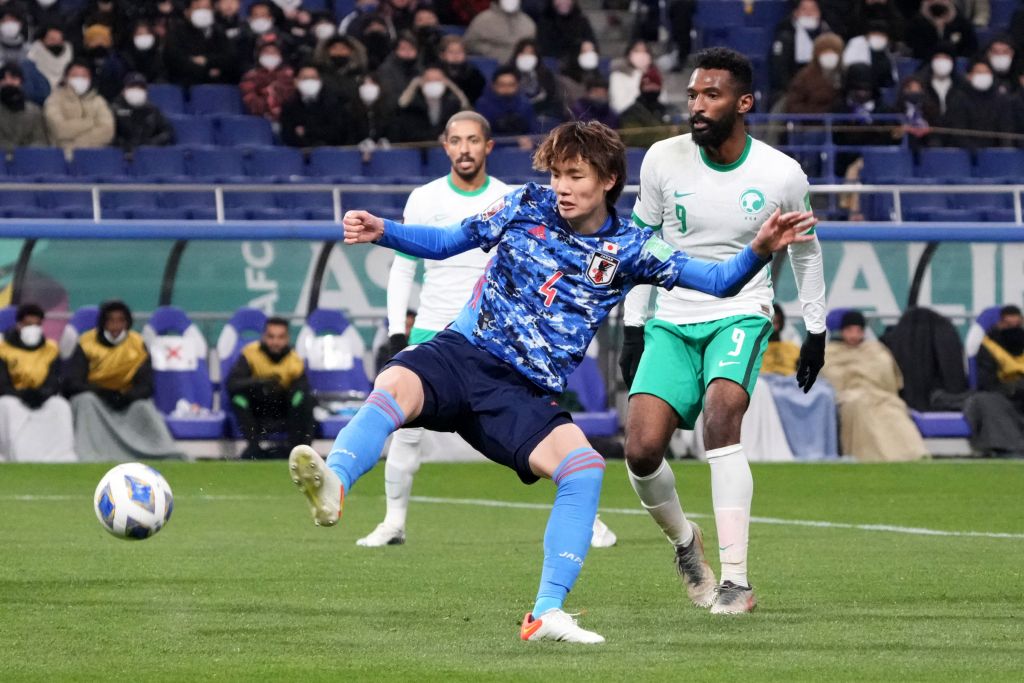 Ko Itakura of Japan controls the ball under pressure of Firas Al Birakan of Saudi Arabia during the FIFA World Cup Asian Qualifier Final Round Group B match between Japan and Saudi Arabia at Saitama Stadium on February 1, 2022 in Saitama, Japan. (Photo by Koji Watanabe/Getty Images)

The only drawback would also be the price it would seem. If indeed Man City want £5 million and upwards for their ball-playing centre-half it may be just a bit too rich for our blood as well as Monchengladbach’s. With Chris Jullien still at the club and youngsters Stephen Welsh and Osaze Urhoghide eager to make an impression, one would think it would be excessive spending for another central defender.

On the contrary side of the debate, Ko can also play in midfield in the defensive-midfield bearth, meaning you would be getting a two-for-the-price-of-one sort of deal if an agreement could be reached. Although it does appear Ange is sweet on the idea of Brazilian Vinicius Souza from Lommel.

Hopefully it sorts itself sooner rather than later.

The Celtic Graves Society to Commemorate former Celtic player and director Mick Dunbar
So just who were the Class of ‘55? Matt McVittie’s Celtic Story
John Hughes Tribute – Celtic did what Muhammad Ali had done and “shook up the world”
Previous ArticleFormer Celtic Hero Emilio Izaguirre to hang up his boots
Next Article Promises likely to be broken as Lowland League deal heads for trouble