You are at:Home»Latest»Kris Boyd up against Virgil Van Dijk, ‘Say Aye to a Killie Pie’

Eight years ago today day, Celtic beat Kilmarnock at Rugby Park in what would turn out to be a enthralling match between the two teams. At this point in time, Kilmarnock still had a grass pitch that ensured a decent game of football could be witnessed by the paying fans. Have a look at these photos from the match… 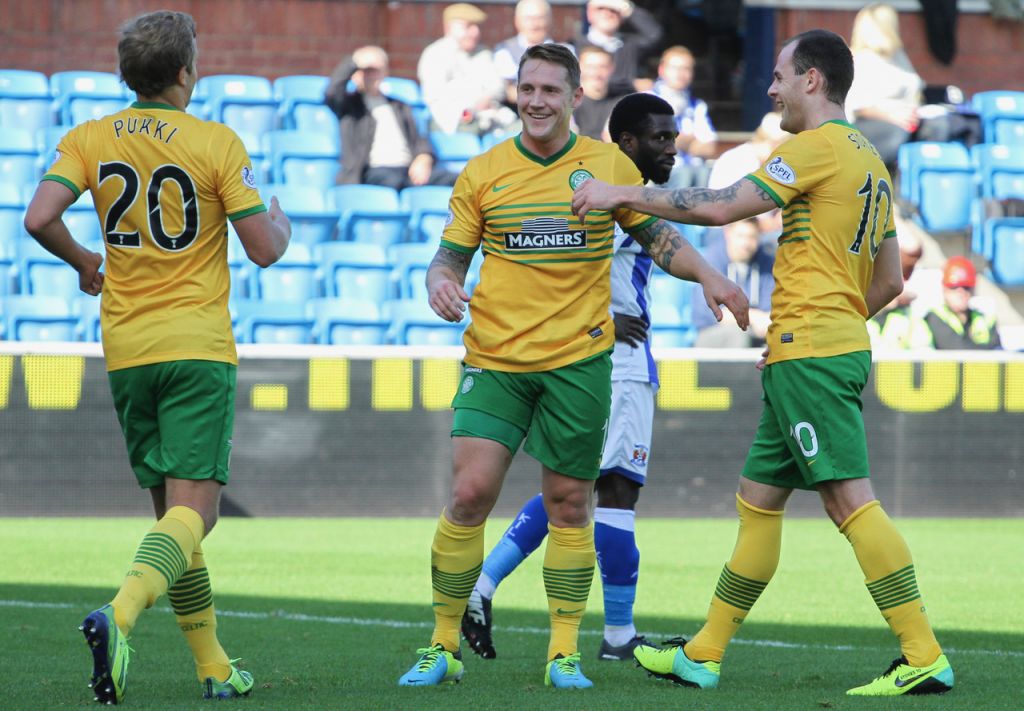 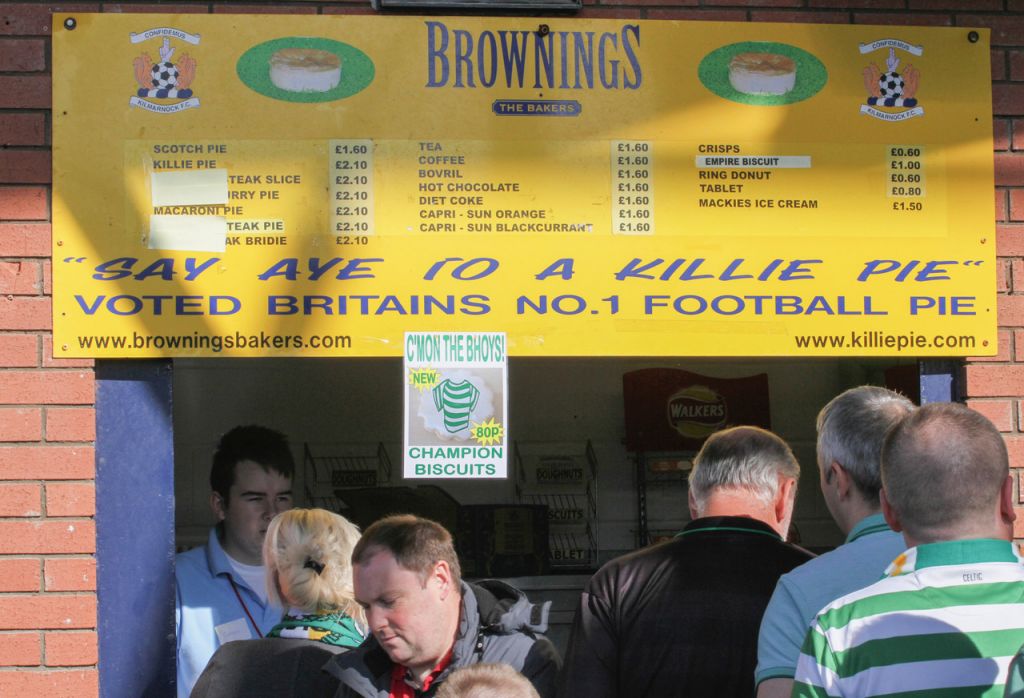 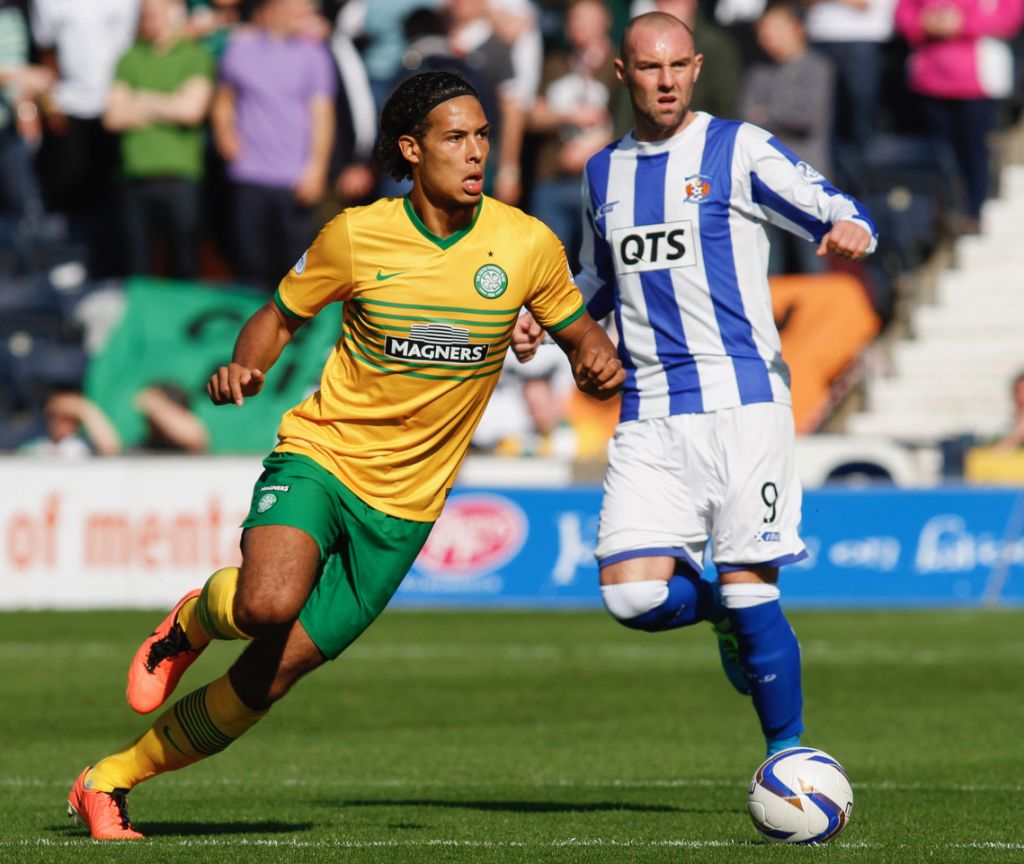 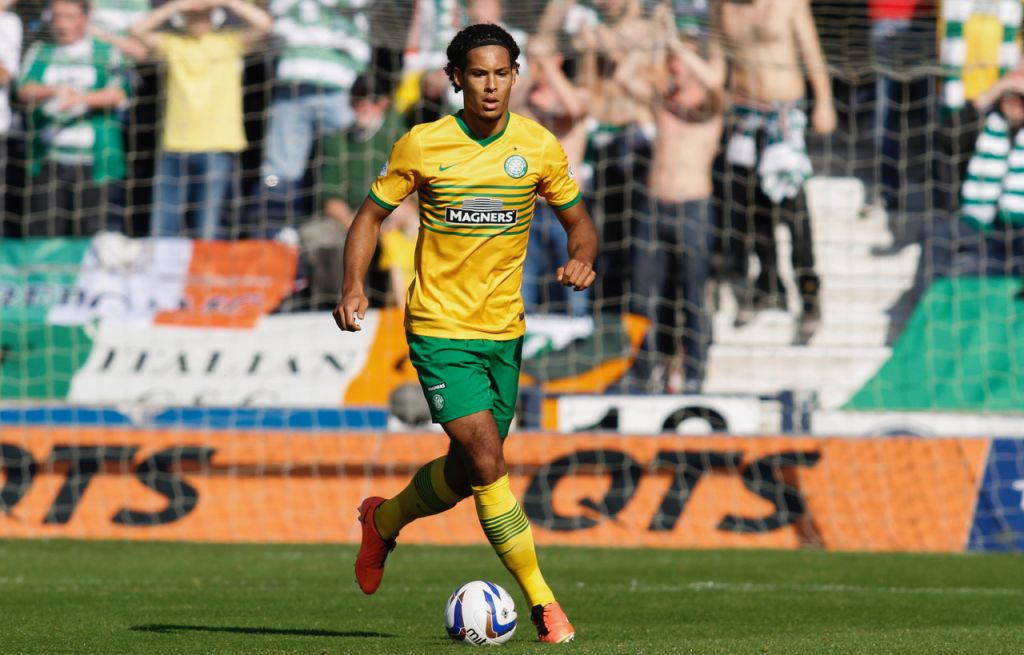 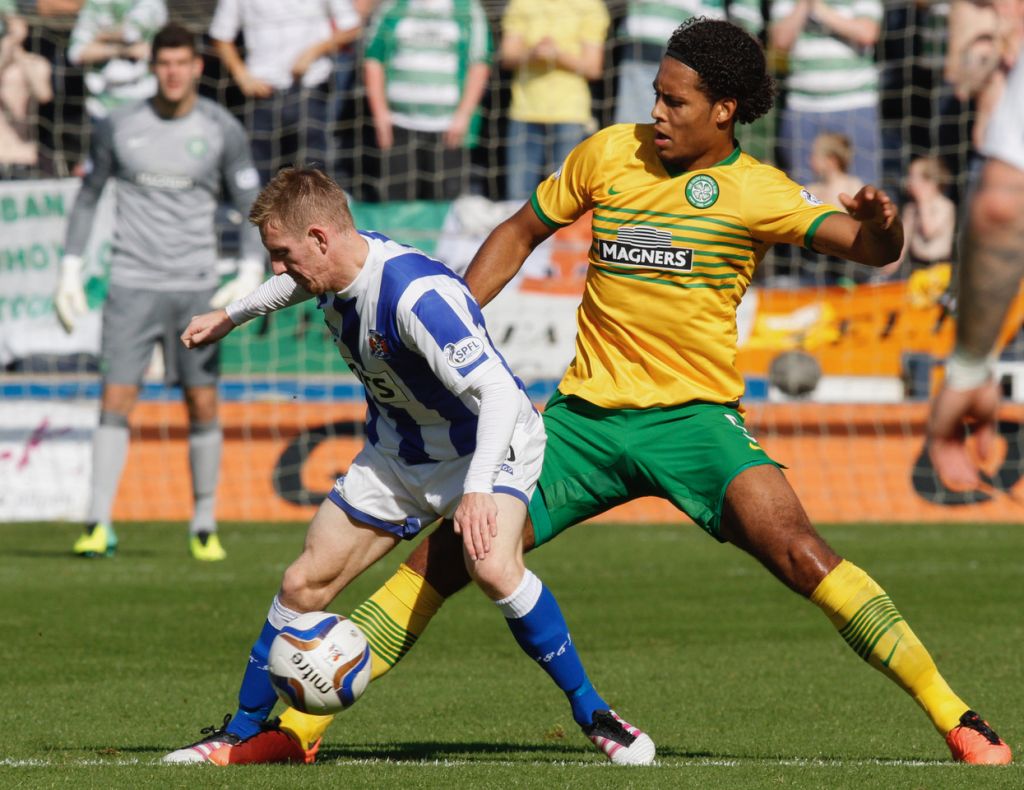 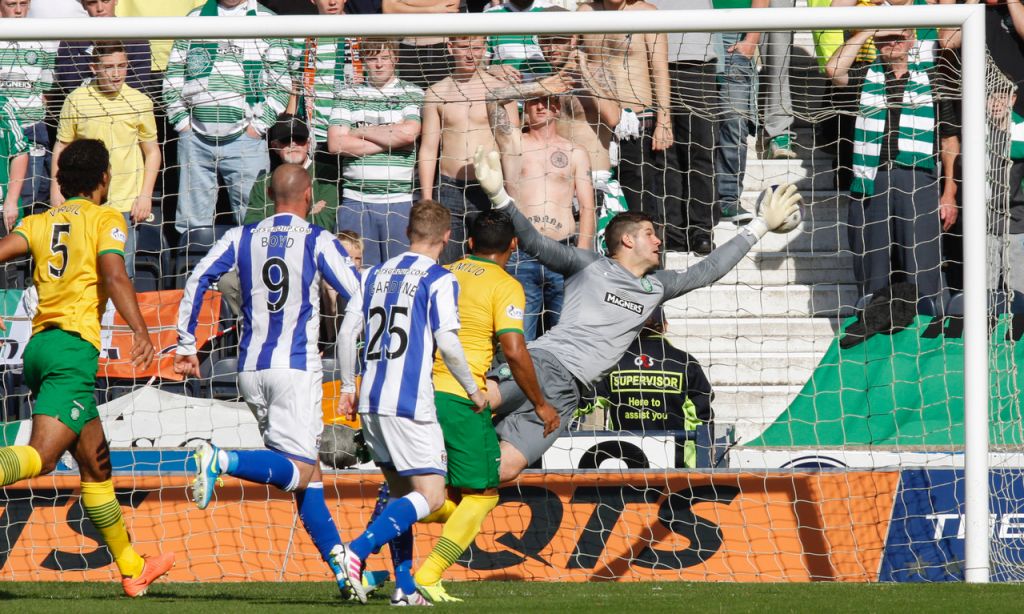 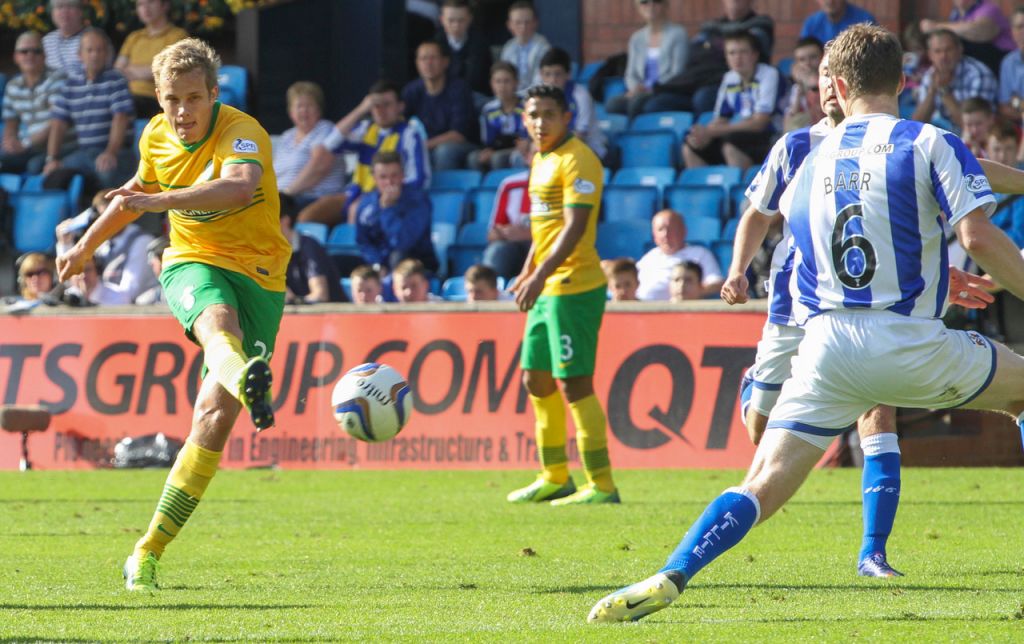 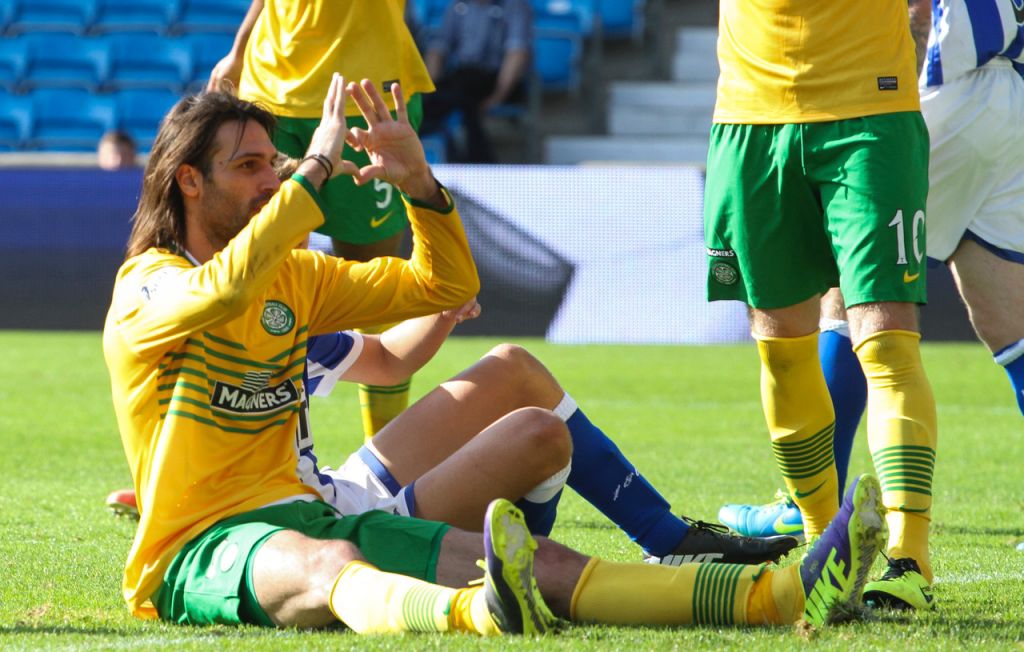 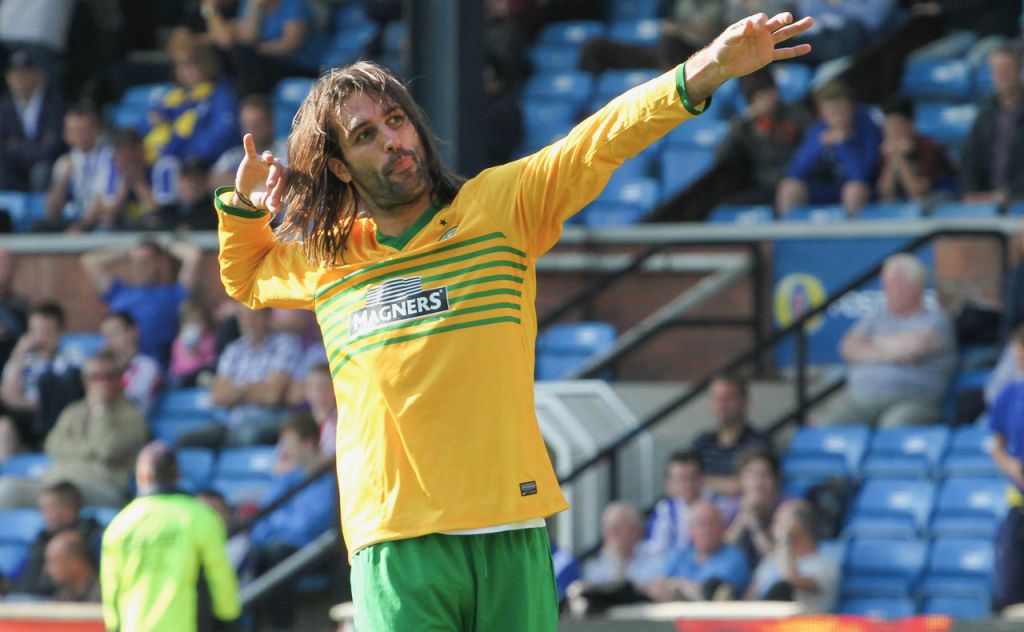 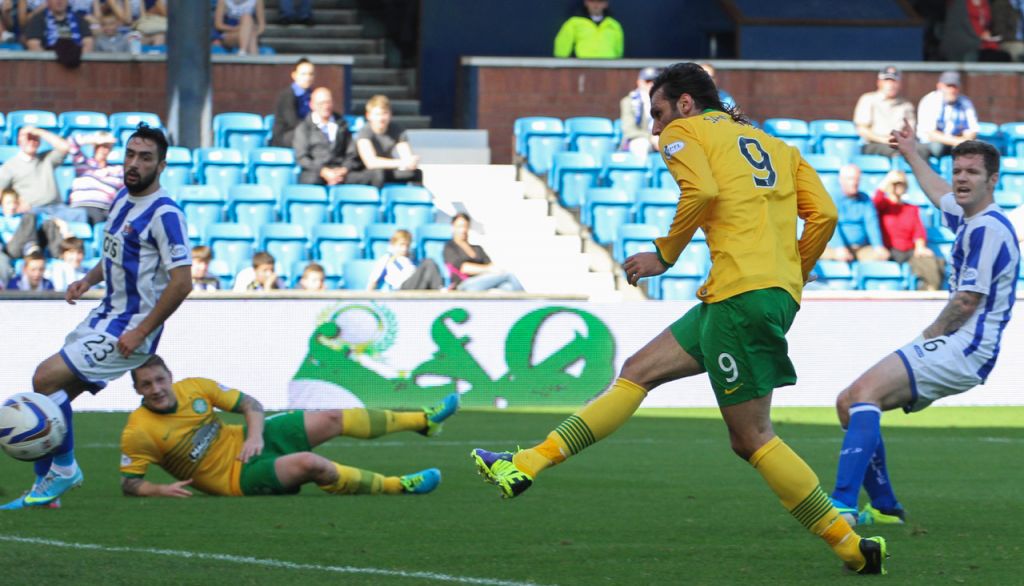 Celtic took the lead through a Kris Commons scissor kick into the ground, after Craig Samson parried the ball from a Giorgios Samaras cross.The bounce catching out the red faced goalkeeper following his costly error.

Samaras would then make it two with a rifle of a shot into the top corner from inside the Kilmarnock box. Adam Matthews cross would be headed into the big Greek strikers path to put the Ayrshire club to the sword.

Following this, Celtic forced the third through good pressing inside the Killie half of the field. Samaras then went on a tademark run, playing a one-two and receiving the ball back to finish off neatly from the penalty area.

Kilmarnock then got themselves back into the game through a screamer of a freekick by Sammy Clingan. Commentator Ian Crocker described the goal as a “materclass” in freekick taking, and he wasn’t far wrong. A wonderful goal by the Northern Ireland midfielder.

Killie would then go on to shock the stadium with another goal before half-time, creating a pensive feeling amongst the Celtic support. This time Michael Gardyne would play in Sean Clohessy who produced a tidy finish.

It was not to be on this occasion for Killie though, as the Hoops moved through the gears to sore another two goals to finish the contest in Ayshire. The fourth came from a Charlie Mulgrew freekick, who found Samaras for his hat-trick with his head this time around.

Finally, the rarely spotted Amido Balde would cap off a good afternoon on the road with a great run through the Killie rearguard to slot home. One of the few high points of the strikers Celtic career.

A great encounter on a surface designed for football. Oh what a joy.

Check it out below…

Samaras with a hattrick, Commons and Amido Balde with the others. @kcommons15 pic.twitter.com/2cBSjNZoth