You are at:Home»Latest»Latest Injury Blow for Celtic – Lithuania send injured Shved back to Lennoxtown

CELTIC have suffered second injury blow to one of Neil Lennon’s wingers. Mikey Johnston earlier this week pulled out of the Scotland Under 21 squad after picking up an injury in the 2-0 win over the Rangers at Ibrox on Sunday.

Now there’s another addition to the numbers in the Lennoxtown treatment room to report.

Marian Shved has been sent home from international duty with Ukraine after injuring his ankle in training. It’s the latest blow for Shved who hasn’t been able to force his way into Neil Lennon’s plans and for most games so far this season he’s not managed to be named in the squad.

Ukraine manager Andriy Shevchenko has confirmed that Marian Shved has returned to Celtic from international duty after picking up an ankle injury.

He will now miss his country's matches with Lithuania & Nigeria. pic.twitter.com/ZJMs9Es2u3

The £2 million signing from Karpaty Lviv did get a place on the bench in the Champions League second qualifier away to Nomme Kalju and made an immediate impact scoring a lovely goal in stoppage time to wrap up a 2-0 win.

Despite the 22 year old’s lack of match-time at Celtic, Ukraine boss Andriy Shevchenko called him for their Euro 2020 qualifier in Lithuania and the friendly against Nigeria. Now though Shved is on his way back to Lennoxtown where he’ll have his mate Mikey Johnston for company in the treatment room. 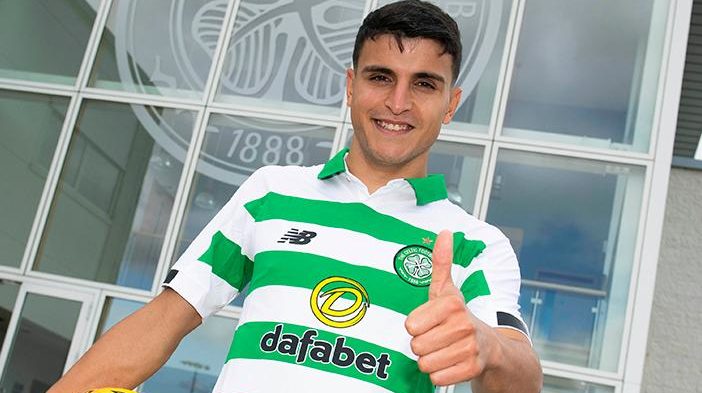 These injuries could mean that we’ll see Neil Lennon introduce new signing, the Norway international Mohammed Elyounoussi, in the next match away to Hamilton. Or he may stick with his back-up winger of choice Lewis Morgan, who scored his first goal for the club in the closing moments of the Europa League Play-off in Stockholm last week or it could even open the door for a return to first team action for fans favourite Scotty Sinclair who for some reason has fallen out of favour in the opening stages of the season. 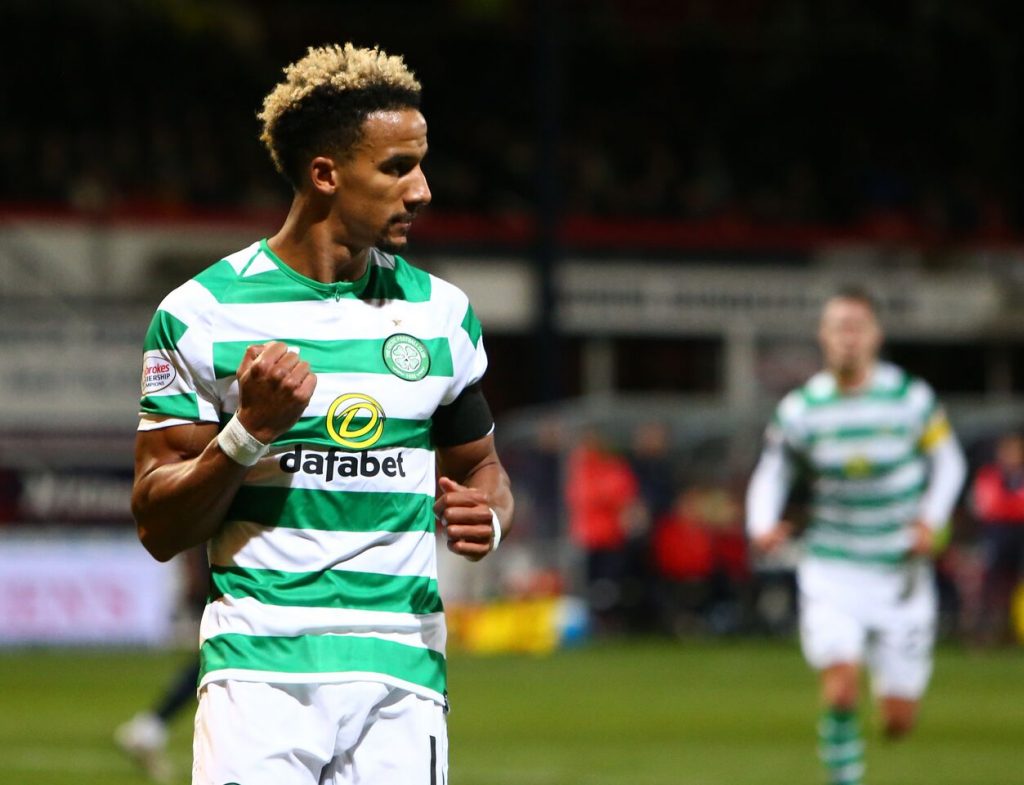