You are at:Home»Latest»Lee O’Connor set to leave Celtic on loan to join League One side

Celtic had been expected to come out all guns blazing in the January transfer window after it became clear that reinforcements were needed following their 2-1 loss at home at the hands of the Rangers heading into the winter break. But with one-third of the window already gone, the club seems closer to letting players go than bringing them in.

After spending the first half of the season rotting away in the reserves, Scott Sinclair joined Preston North End earlier this week. According to reports, Celtic have also accepted a six-figure bid from David Beckham’s Inter Miami for Lewis Morgan. And now it looks like one of the club’s most promising youngsters is also on his way out, at least till the end of the season.

Lee O’Connor was brought in earlier in the summer from Manchester United. But the 19-year-old defender has not been able to break into the Celtic senior team till now and is yet to make a first-team appearance although he has already made his international debut for Republic of Ireland. 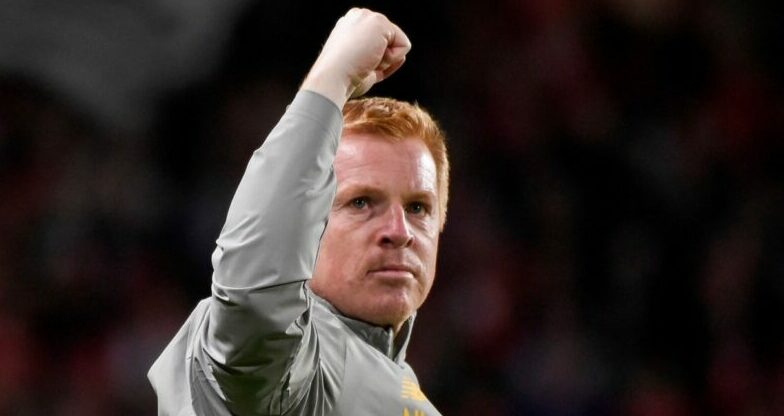 According to The Herald, Football League One’s Oxford United are interested in signing the youngster on loan till the end of the season. O’Connor has featured exclusively for the Celtic youth team this season and some competitive first-team experience would surely help his development. And Oxford United might just be the place to get that with the team fighting to get promoted to the English Championship.