Leo Hjelde is yet to make his first appearance for Celtic but the star in the making is already receiving significant transfer interest. The Norwegian, who spent the second half of last season on loan with Ross County, is reportedly a target of Marcelo Bielsa’s Leeds United.

According to Yorkshire Evening Post, Hjelde is wanted as part of a recruitment drive into bringing through the next crop of talent at Elland Road. 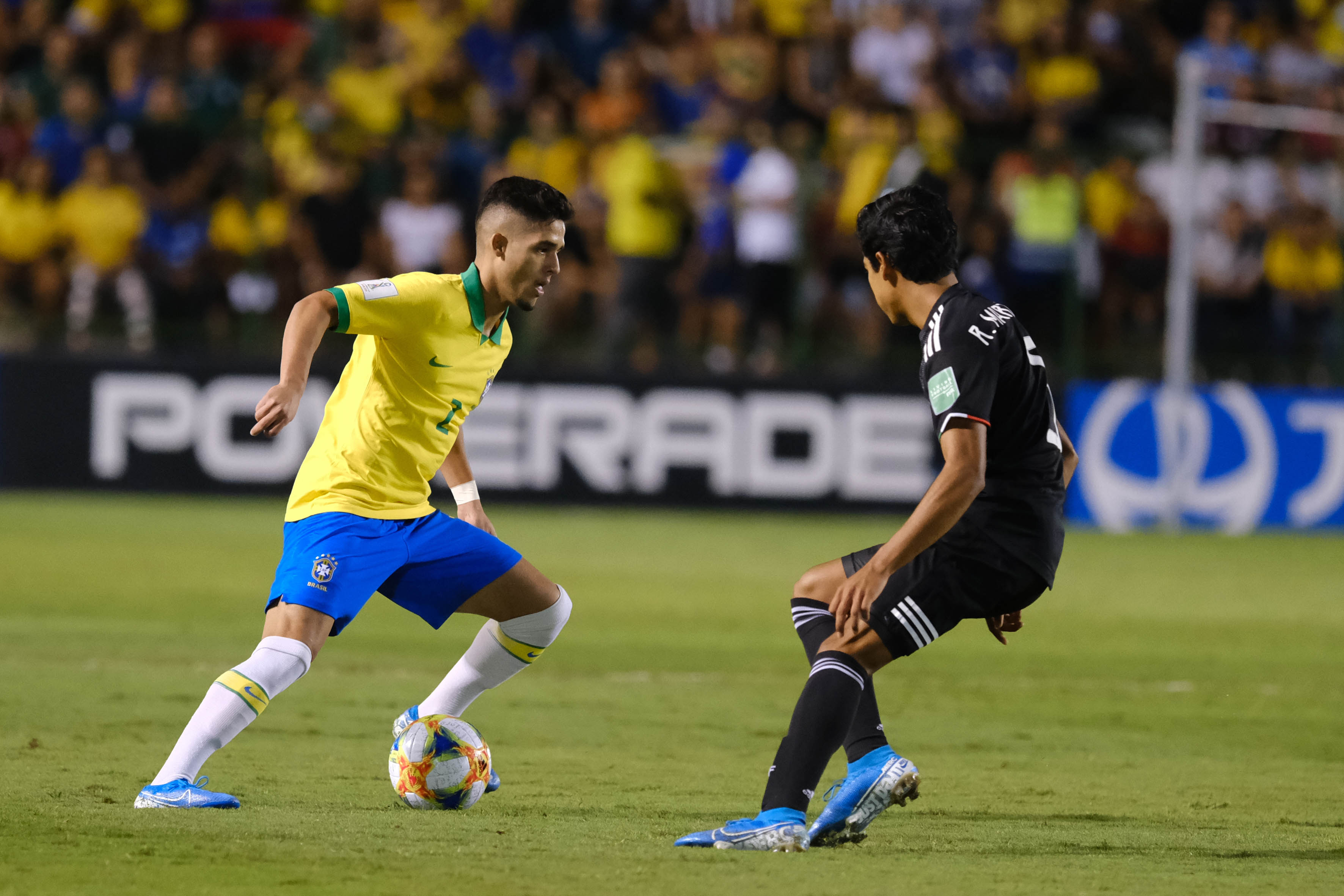 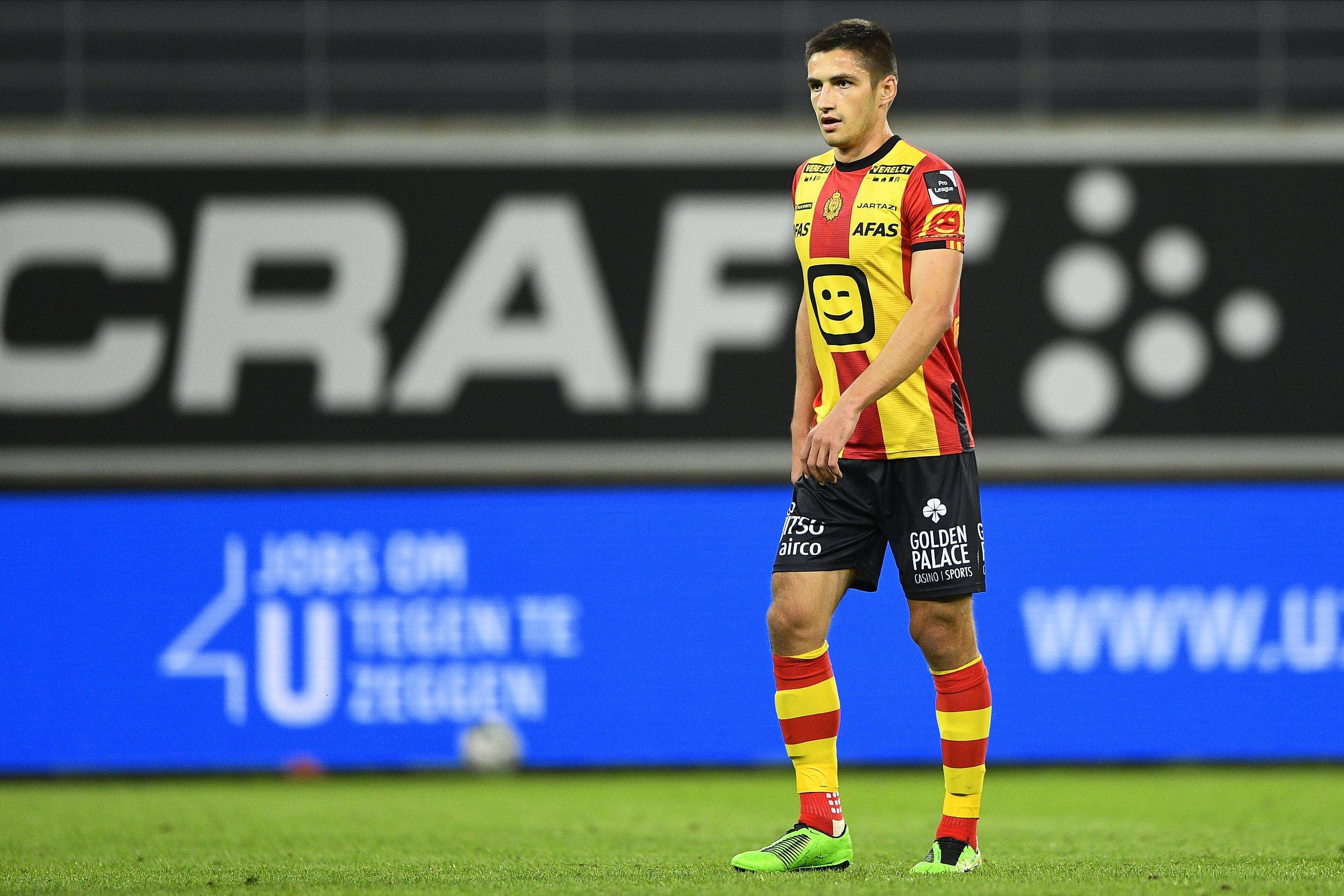 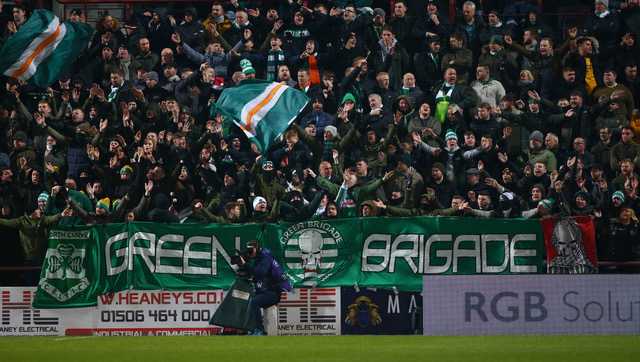 Celtic poached Hjelde from the Norwegian side in 2019 and he is well thought of within the club, a move to Dingwall has aided his progression and bolstered his chances of becoming a first team player at Celtic down the line. Hjelde made the bench in the 1-1 draw with Hibs at the beginning of the year but he may get an opportunity if Ange Postecoglou comes in that fancies giving the youngster a run in the team. The Australian boss will likely run his eye over the defender in pre-season before deciding whether he should be loaned out or remain part of the first team set-up.

According to The Sun, the Norwegian is a target for Ralph Hasenhuttl’s Premier League outfit as the St Mary’s club look to prepare for the new season by signing the promising 17-year-old.

Previous ArticleEdouard considering staying at Celtic, according to report
Next Article RB Leipzig keen on move for Celtic’s Kris Ajer