You are at:Home»Latest»Legend Lubo’s words on new signing Kyogo Furuhashi

A supporter is defined as “a person who is actively interested in and wishes success for a particular sports team”. I’m sure a lot of us would fall into that category with a love for Celtic Football Club; as does club legend Lubo Moravcik.

Lubo, who played for Celtic for four years, scoring 35 goals in 129 games from the depths of midfield, has been calling every single journalist he has contacts with in the Far East of Asia, in order to find out as much as possible about the much-coveted forward.

If Kyogo can be half as successful as Shunsuke, then everything will be fine.

Kyogo, who can play anywhere across the front three of an attack, has shone at Vissel Kobe this season, with glowing reports from Andres Iniesta along the way; and, after managing in the J-League last season, Celtic boss Ange Postecoglou will no doubt have had an impact on the signing of the Japan international, who finished as top scorer in his home league last campaign. 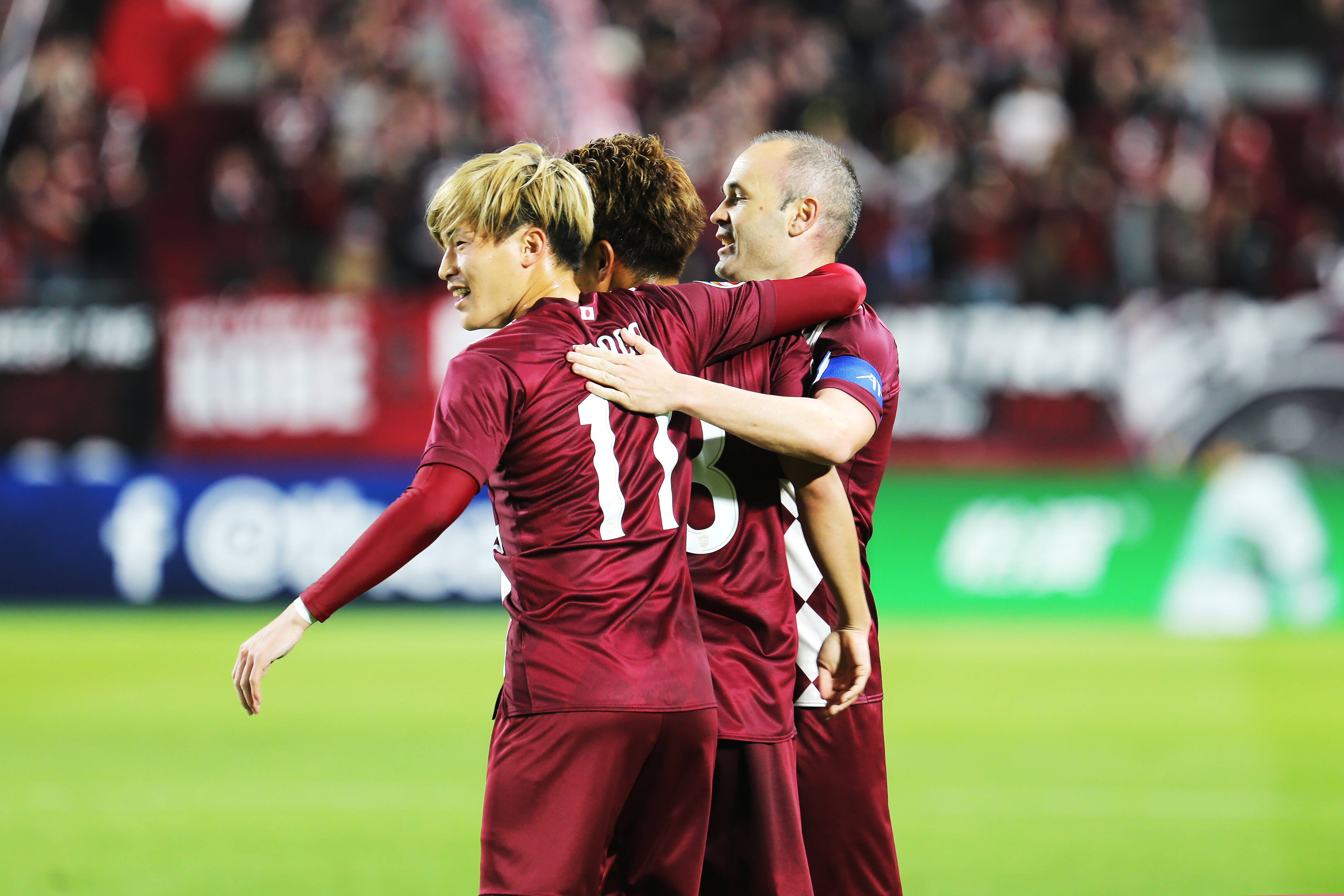 Speaking to the Sunday Post, L’ubomir waxed lyrical about the talisman:

“Ange Postecoglou knows about Kyogo, and that has to be a positive. Ange has worked in the J-League, and has managed to persuade the best talent in that league to come to Celtic. On paper, it looks like an exciting signing. I think that it will also be the same in reality.

“I’ve done my homework, and he is an exciting prospect. The fee paid by Celtic is one of the highest – if not the highest – for any player leaving the J-League. The player can operate in wide areas, and can also play as a No. 9. He has already scored 14 goals this season, and I’m told he is an excellent technician, with a brilliant first-touch and lovely vision when in possession.”

“When I played in Japan, the players were all excellent professionals, and they had a desire to get better every day. They were intelligent footballers, too, and very fit. But they lacked a wee bit of tactical awareness. However, that was nearly 20 years ago, and I know things have improved very much since then.

“But, remember, give the player time. Don’t expect miracles from him in the first few weeks. The quality will be there, but there has to be patience with this process of bringing in Kyogo. I know there will be immediate comparisons with Shunsuke Nakamura. That is only natural. Gordon Strachan signed Shunsuke more than 15 years ago, and I think the fee was around £2.5m. If Kyogo can be half as successful as Shunsuke, then everything will be fine.” 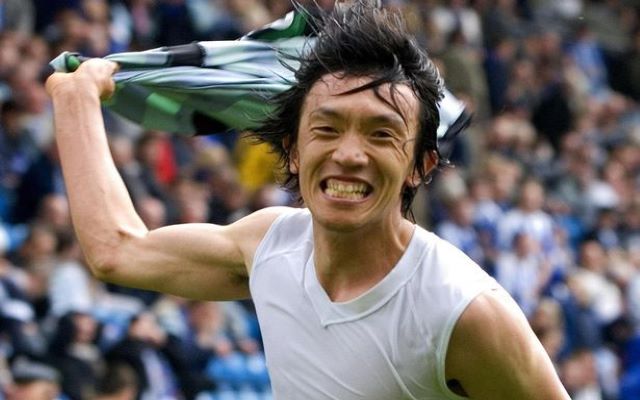 With a glowing recommendation off Spanish all-star Iniesta, and now one of Celtic’s best midfielders this side of the millennium, it is fair to say out of all of Celtic’s signings, Kyogo is the one on everybody’s lips.