You are at:Home»Latest»Leigh Griffiths’ brother in ‘Free Agent’ claim, before deleting post

The striker was awaiting a decision at the end of the season on whether Celtic would take up the year option on his contract, which would come at a cost of around £1m to the club, but no decision has been reported, leaving matters in limbo.

Perhaps Celtic were waiting on Eddie Howe’s expected arrival and when that collapsed then there was a further delay as Ange Postecoglou emerged as the front-runner to replace Neil Lennon 103 days ago (information courtesy of the Green Brigade). 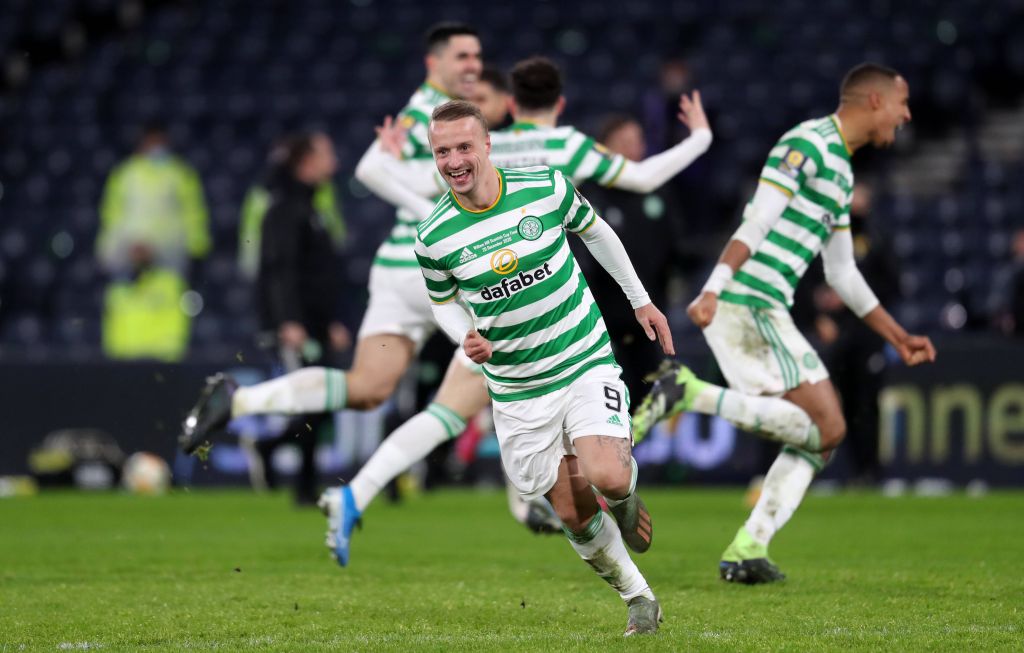 Griffiths returned to pre-season training last season out of condition and struggled throughout a hugely disappointing campaign to get his match fitness back. He did at one point give an interview where he stated his desire to finish his career at Celtic and to earn a testimonial.

That now appears to be unlikely with both his boyhood favourites Hibs and his former club Dundee, newly promoted to the Premiership after their Play-off win relegated Kilmarnock, the likeliest destination for the striker who had he maintained his fitness levels could have been playing for Scotland at the European Championships which start this week.

If Griffiths is a free agent then with Patryk Klimala already sold and Odsonne Edouard set to join Leicester City, Celtic will have the less than mouth-watering prospect of having Albian Ajeti as the one and only striker at the club. Ange Postecoglou is going to be busy when he arrives in Scotland… 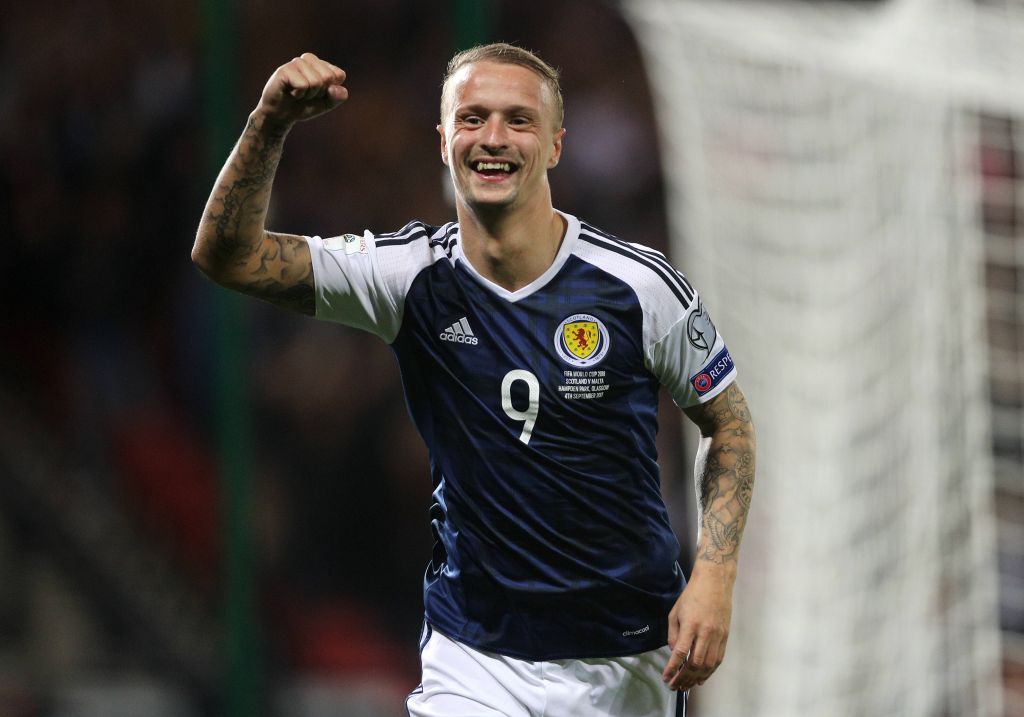 Leigh Griffiths a free agent being confirmed by his brother.

One of the red flags for the transfer window removed quickly. Good stuff

He has since deleted the tweet however it certainly puts the future of Griffiths in to doubt. pic.twitter.com/KNEBGDGrKx

If Griffiths is gone then I have to say that it's the best decision for the club. He hasn't been at the races over the past few years for one reason or another and should move on. Frees up his wages and Jersey for someone else.

Pretty sad way for Leigh Griffiths' Celtic career to end with him sat blocking folk talking about him on Twitter. I've said it before, and I'll say it again: if he's angry at being let go then he only has to look in the mirror to see who's 100% to blame for it.

Strange rumours regarding the release of Leigh Griffiths. A deadly finisher when he wants to be but perhaps it's time for him to move on. HH pic.twitter.com/xr2AZ5JcXc