You are at:Home»Latest»Leigh Griffiths could face Celtic in Scottish Cup

After being paired with Greenock Morton in the draw for the Scottish Cup yesterday, it looks like Celtic’s domestic cup foes could be looking to bring a former Hoops hero to the club. That player being the much maligned Leigh Griffiths. Griffiths has been out of action for a while, with his last spell in Australia.

Griffiths, 32, who scored over 100 goals for the Parkhead club has been training with Scottish Premiership side Livingston recently. However, manager David Martindale has been forthright in telling Leigh that there would be no offer of a contract put forward regardless of how well he done. 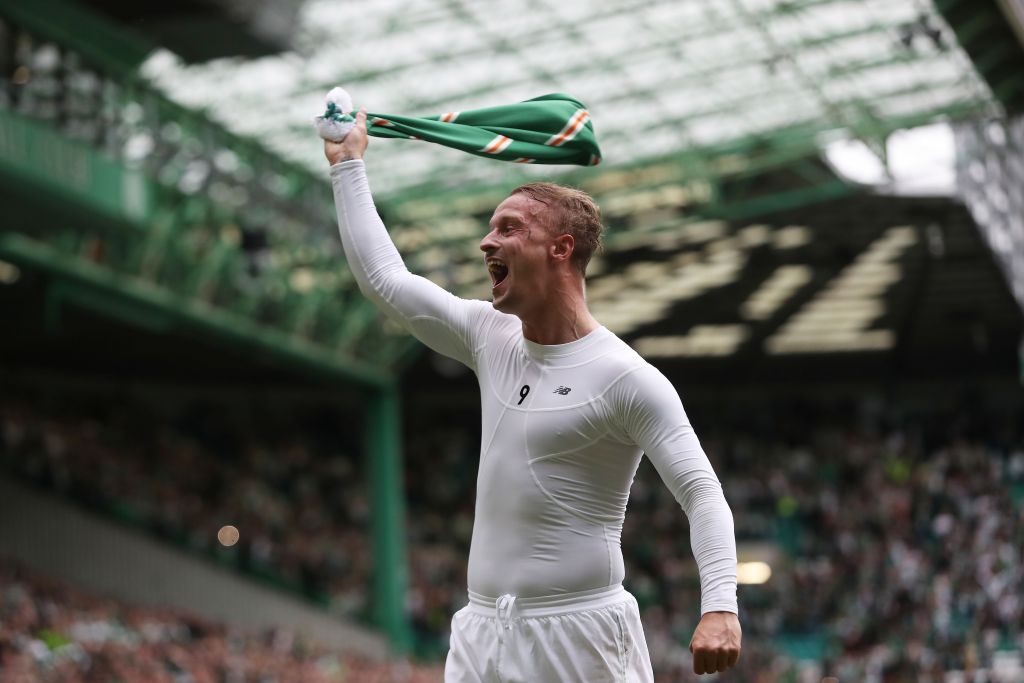 GLASGOW, SCOTLAND – SEPTEMBER 02: Leigh Griffiths of Celtic is seen at full time during the Scottish Premier League between Celtic and Rangers at Celtic Park Stadium on September 2, 2018. (Photo by Ian MacNicol/Getty Images)

The former Scotland international has saw a mighty decline from the days when he scored two freekicks into England during World Cup qualifiers. After one disaster to another, his personality and lifestyle off of the pitch has left him without any fixed abode and is struggling to find an employer.

Football Scotland has the exclusive that the ex-Hibee is wanted by Greenock Morton on a short-term deal. The Ton manager Dougie Imrie – who is close to Livi boss Martindale – wants a big-name signing to help aid their promtoion push this year and sees our former number 9 as the perfect candidate. 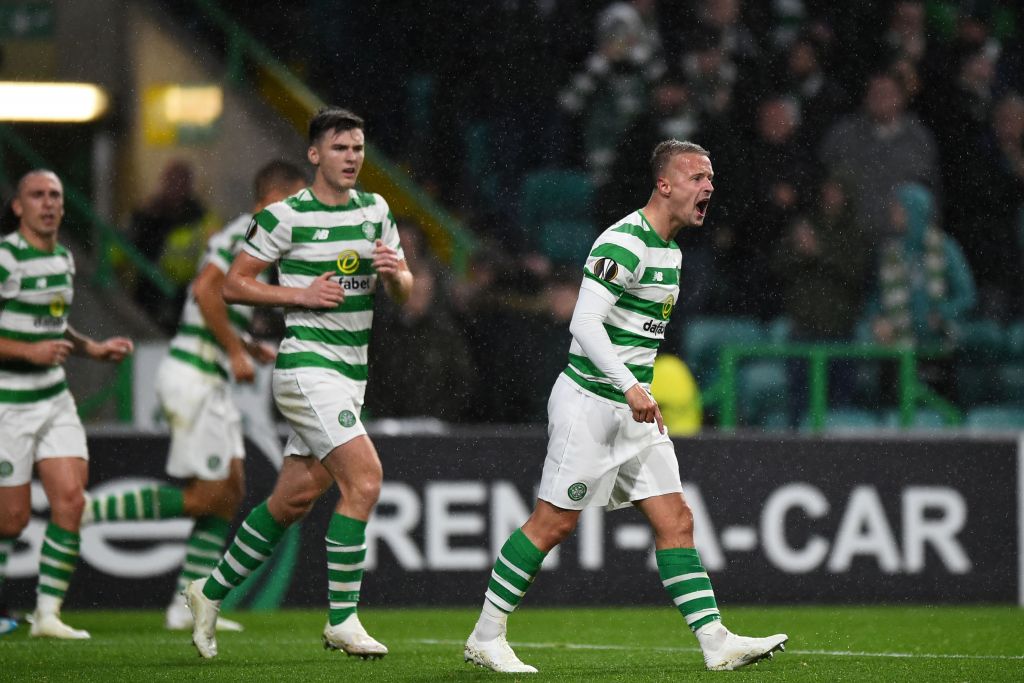 The deal would supposedly be from January time onwards to the summer, which would of course mean that Leigh could be in with a shout of facing off against Celtic at Paradise on the weekend commencing the 21 January. It would be quite the reunion if he did come to pass. 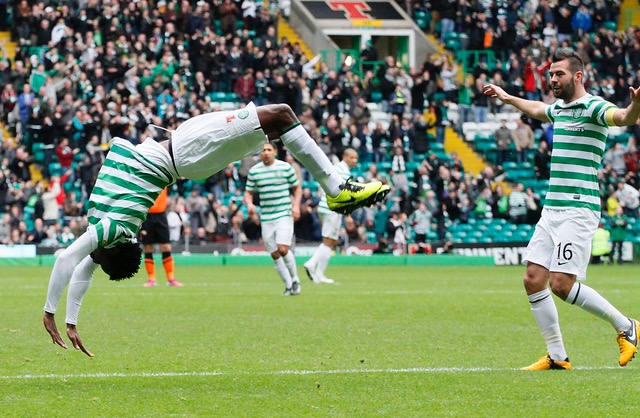 As it stands, there will already be another return to Glasgow’s East End for one of our own, Efe Ambrose. Both Griffiths and Ambrose played for Celtic together for a time and we could see an old Bhoys reunion if Cappiellow boss Imrie gets his way and snags one more ex-Celt.