You are at:Home»Latest»Lennon burning his bridges, claims journalist

Neil Lennon – on paper, one of Celtic’s most successful members.

In that sense, Lennon is a club legend – many believe he still is, which he should be at least considered for in all fairness. His antics last season as manager, in which Celtic endured their worst season for 25 years and their first trophyless campaign since 2009/10, slightly marred that, although there is still a domineering respect for Lennon. 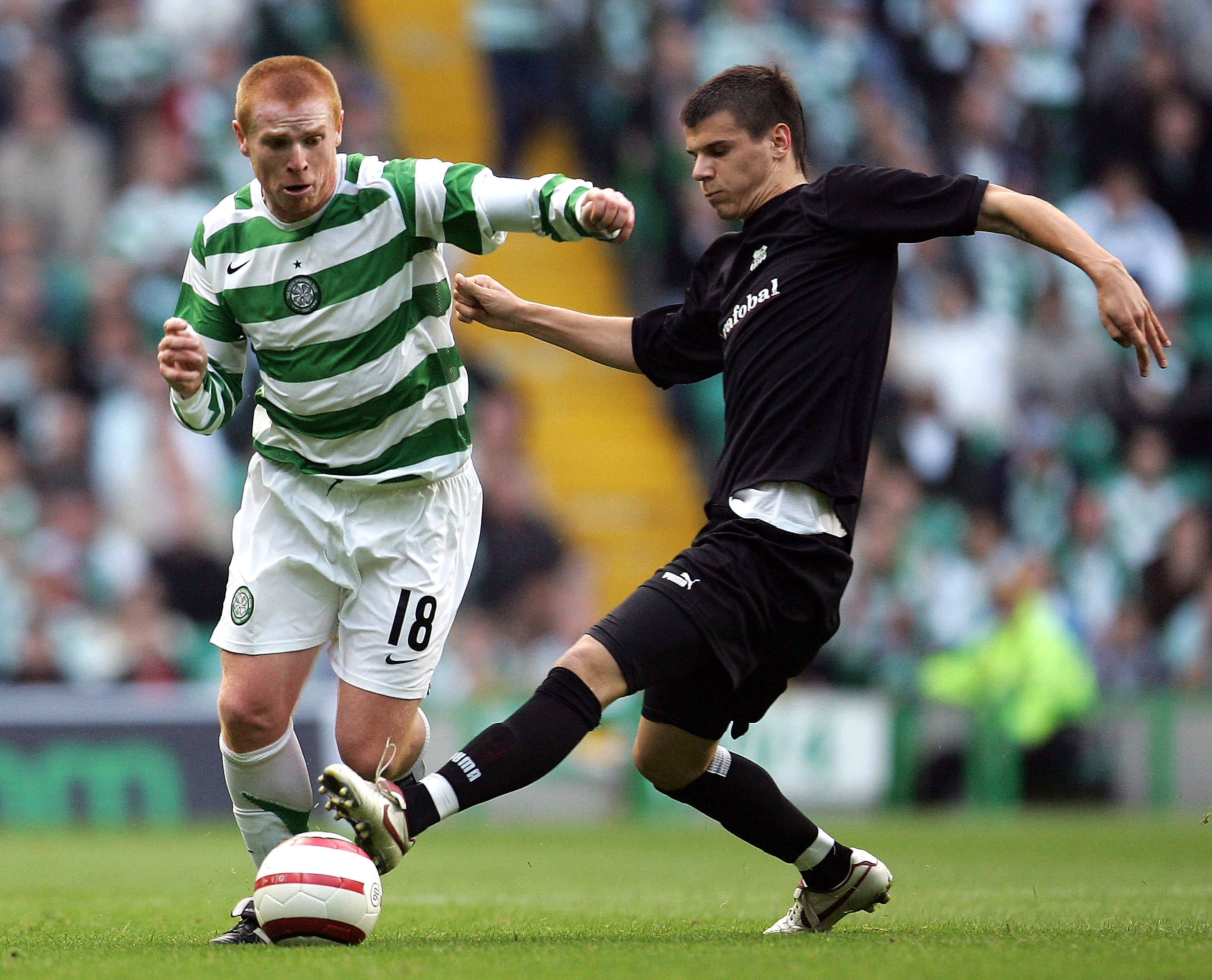 That is slowly dwindling though, with the Lurgan-born ex-midfielder continuing to slate the club in the press whenever he makes television appearances – something journalist Stuart Hodge agrees with.

Having been replaced with Postecoglou, the Aussie has started life well at Paradise – although Lennon takes every second he can to slate the new man.

“Neil Lennon is basically trying to exonerate himself any time he goes on a channel,” Hodge said to GiveMeSport.

“I’ve never seen someone tarnish a legacy so quickly, so brutally, with such disregard for the institution.”

Hodge is spot on in everything he says about Lennon. This is a man who is so quick to slate Ange Postecoglou for all of his downfalls in the opening knockings of his Celtic career, although it is his fault that Ange has had to pick up all of the rubble and rebuild his dynasty from scratch.  The hypocrisy involved is surreal.

“Joe Hart made a couple of great saves, and the missed some great chances. It’s just kind of kamikaze at the minute,” Lennon said after Celtic’s 4-0 loss at home to Bayer Leverkusen.

“It just seems to be we will attack you, you will attack us, and we will see who comes out on top. Tonight there was a ruthless in Leverkusen, and a quality of player that Lennon couldn’t match.

“Are the players good enough to adapt to the way Ange wants to play? On the evidence of tonight you have to say no.

“They are losing too many games at the minute. I would be really reluctant to criticise the manager. There is a rebuilding job here.”

It is most likely pettiness which has forced Lenny’s hand at criticising Postecoglou – although it is giving Lennon no sympathy and only making things worse.