You are at:Home»Latest»Lennon’s Master Plan – Sign players ‘who will get us off our seats’, promote Academy stars

NEIL LENNON is excited about the prospect of re-shaping the Treble Treble winning Celtic squad this summer and hopes to add some real quality, focusing on the type of player that excites the support and gets bums off seats.

Yet in terms of numbers arriving, the focus from the new manager is on quality rather than quantity and with numerous players leaving the club the squad could be quite a bit smaller next season but consist of a higher number of players able to contribute towards the push for more silverware and to re-establish our place as a Champions League Group stage side after missing out last year.

And Tommy McIntyre has reminded us all that there is a very talented batch of young Hoops at the club close to breaking into the first team on a regular basis and more than capable of making a significant impact next season. 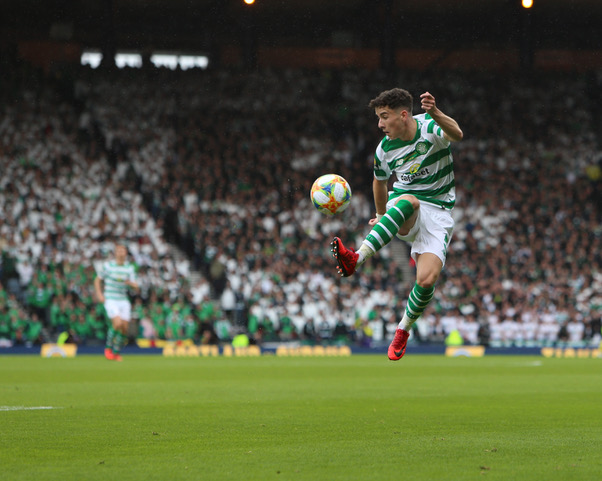 That of course is not something that is lost on Neil Lennon who started Mikey Johnston in the Scottish Cup Final and gave a first team debut to 16 year old Karamoko Dembele on trophy day in a match that also included Ewan Henderson and Johnston (who scored both goals in a 2-1 win).

“The thought of bringing in players, being in control of the squad is exciting,” Neil Lennon told the summer edition of Celtic View.

“It’s also a challenge, and one that I’m really looking forward to. I don’t think we need to change things too much.

“I’d like us to be a little more forward-thinking in terms of our build-up play at times.

“I’d like to get some more players in who will get us off our seats, because that’s what the public demand.” 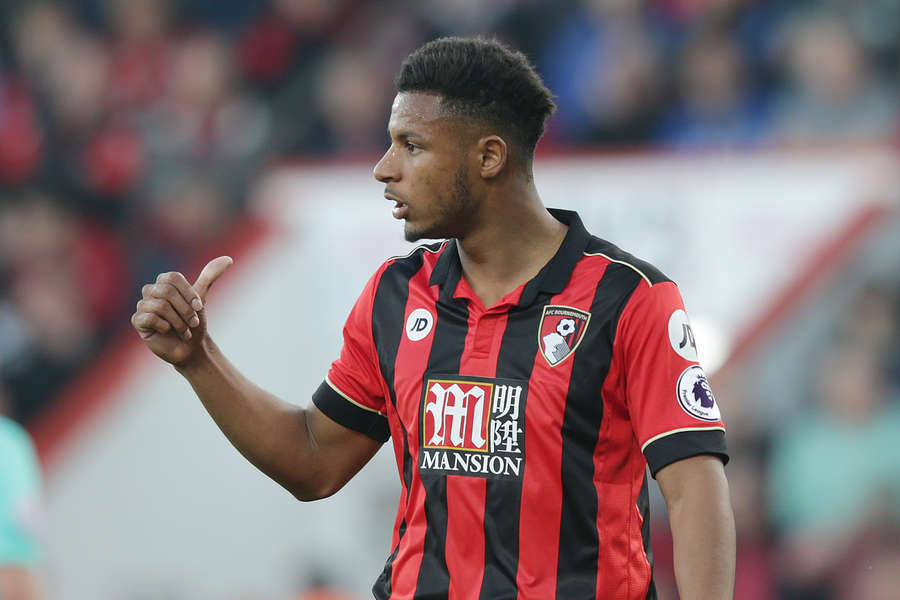 Looking back on the Academy players who won the Glasgow Cup in dramatic circumstances against the Rangers last month, McIntyre pointed to the abundance of high quality potential that exists at the club at the moment.

“We had players like Mikey Johnston, Ewan Henderson, Ryan Mullen, Stephen Welsh and Jack Aitchison in the team. All of them have been in or around the first-team, so they have valuable experience. We also have some younger ones coming through like Dembele, Oko-Flex, Robertson, Coffey. That mix works well together,” Tommy McIntyre said. 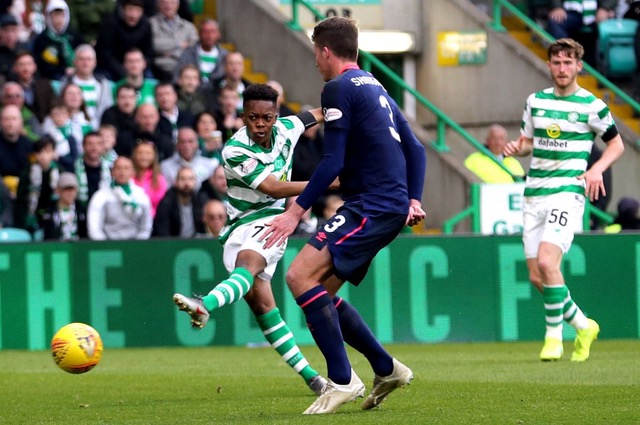 “You could see the way the more experienced players approached the game and they wanted it as much as the younger ones. That was a great example. As Academy players, it’s important that they instil their standards when they do come down.

“It’s a fantastic development tool to win things, particularly at a club like Celtic. The biggest prize again is always the development, and winning trophies is part of their development at Celtic because that’s what they’ll be expected to do in the first team.”